Effective on 26th September 2019, all aeroplanes belonging to the XA41 and XA42 family are prohibited from performing aerobatic manoeuvres, following the Emergency Airworthiness Directive of the European Union Aviation Safety Agency (EASA).

In the beginning of 2018, during a scheduled maintenance inspection of XA42 aerobatic aeroplane, the crack on one of the diagonal struts was found. Those struts are a part of engine mount frame of an Xtreme Air XA42 and this issue resulted in releasing the EASA official mandatory Emergency Airworthiness Directive about the case, ordering the Xtreme Air aircraft owners to intensify frequency of inspections of the element.

Since the above mentioned directive was issued, more similar damages were noticed and reported by other Xtreme Air aircraft owners. It turned out, that the problem occurs on both right-hand and left-hand diagonal struts of engine mount frame. Due to that, on 24th September 2019, EASA has issued another Emergency Airworthiness Directive, that superseded the document from 2018.

The new document makes the inspection requirements even more restrictive – earlier, inspections  of the engine mount frame had to be done once every ten aerobatic flights, but now, the inspection of the mentioned element must be performed during each pre-flight check. The new directive also amends the aircraft flight manual by prohibiting to perform aerobatic manoeuvres by both XA42 (two seat) and XA41 (single seat) variants of the Xtreme Air aircraft, until further notice. Additionally, every aeroplane of the mentioned type must be equipped with an appropriate placard in full view of the pilot, informing that the aerobatics is not allowed on the aircraft, so every user could be aware of that fact. 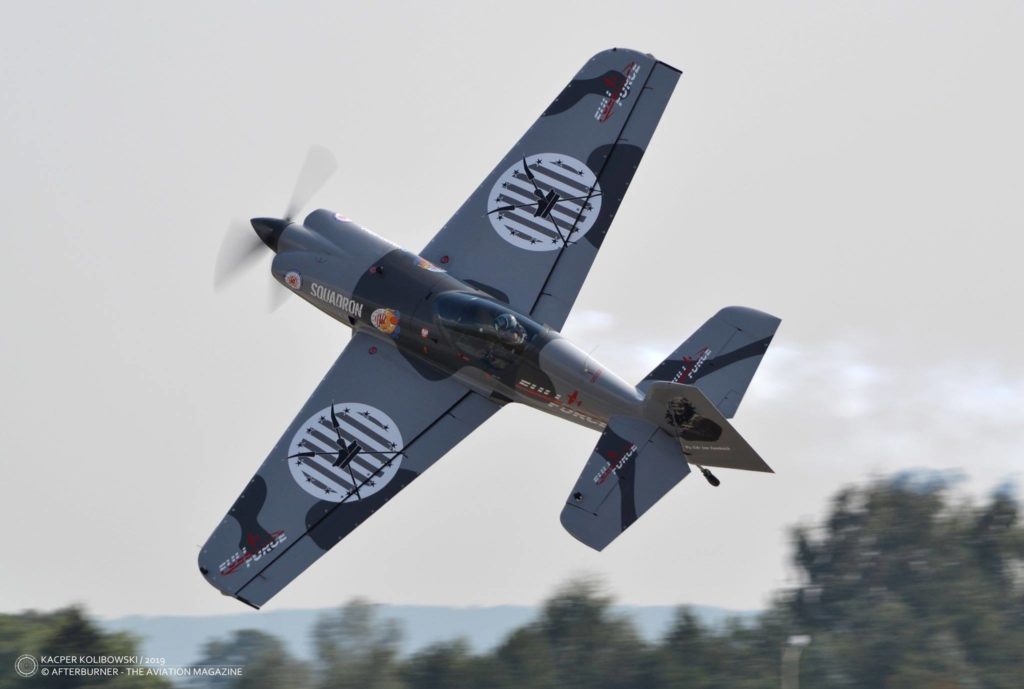 Artur Kielak and his XA41 during the Central Air Show for the 100th Anniversary of the Aeroclub of Poland in Rzeszów, 2019

With no doubt, the issue is quite serious and if not recognized on time, could lead to a tragic consequence, so it couldn’t be ignored. Therefore, the decision concerning limitations in use of the aircraft is completely understandable.

The issue may even – most probably – require some redesigning of the engine mount frame, and then replacing the existing element in every single example of the aircraft. Due to that, it’s hard to say how long the pilots of XA41 and XA42 aircraft will have to wait until they would be allowed to perform aerobatics again.

There are many aerobatic pilots all over the world who fly the XA41/XA42 aircraft – Artur Kielak from Poland, The Flying Bulls Aerobatic Team from Czech Republic, The Matadors Team from United Kingdom, or Team Xtreme from South Africa, to name but a few. Fortunately, this year’s air show season in Europe has practically came to an end, so – quite hopefully in terms of the case – that limitation would not result in cancelling all their displays, but currently they lost the possibility of performing any training flights on XA41/XA42. However, this is not so easy for pilots from the other, non-European countries – for example, the abovementioned Team Xtreme still has three air show displays scheduled for October and November in China. 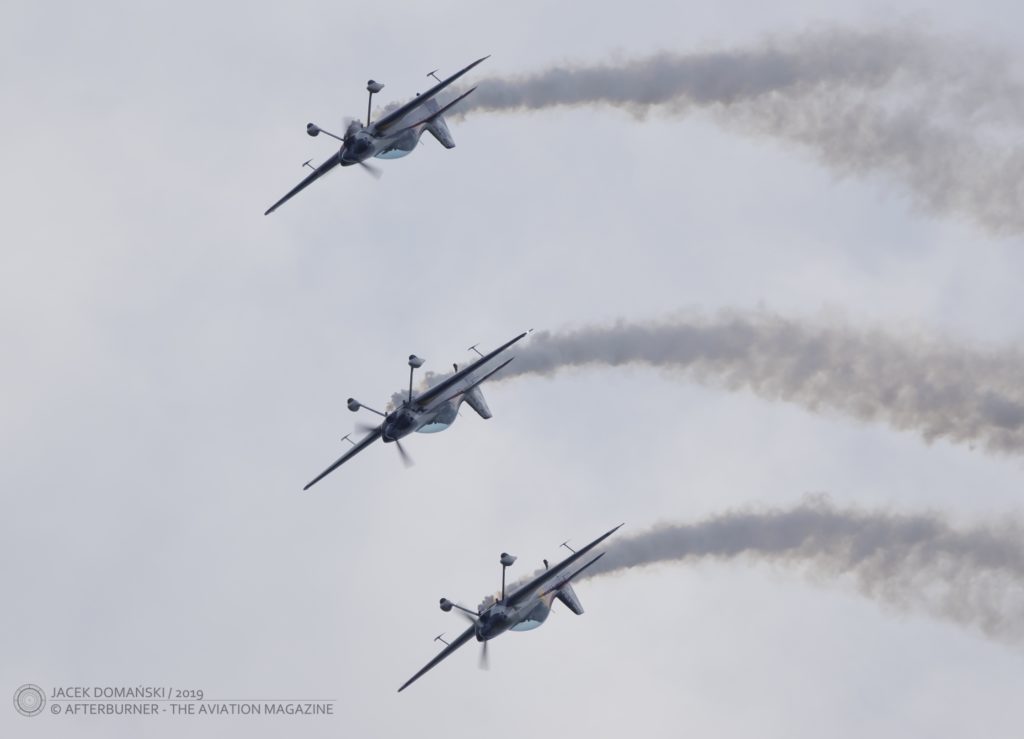 Can your dream come true with the PJ-II ´Dreamer´?