Another update to the air show calendar for 2020 is bringing even more cancelled or postponed events – caused by the coronavirus outbreak and anti-pandemic measures.

The last couple of days have brought a new wave of cancellations related to the events scheduled for August and September. In addition, a few summer shows that in March announced a new date in the second part of the year, were postponed further or eventually cancelled.

As usual, the latest addition to the list are highlighted in bold:

We will continue with updating this list, as necessary. 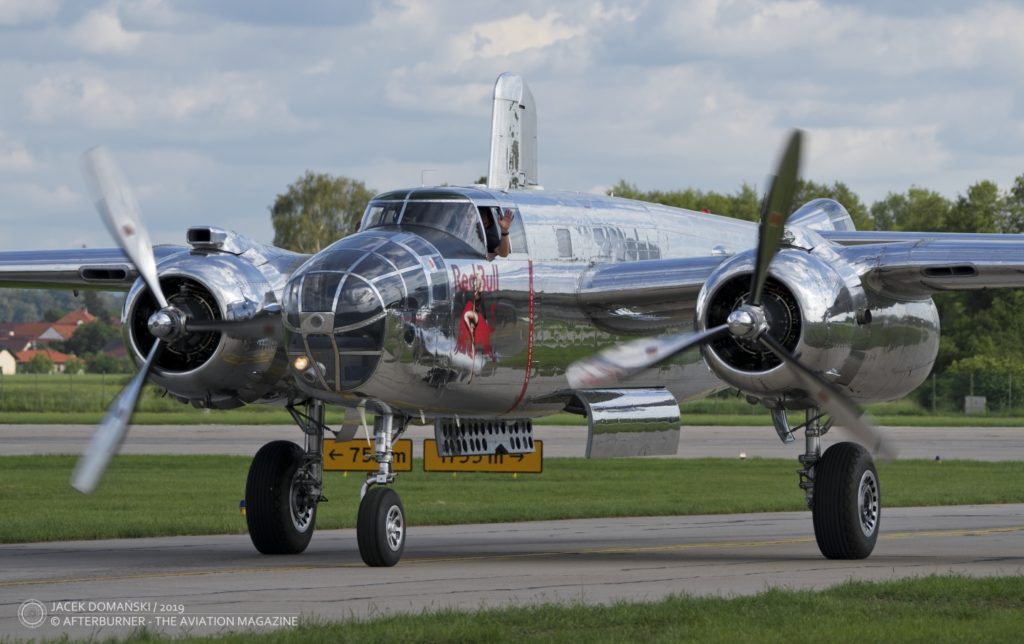