The first days of August would seem like the good moment for a brief overview of the current air show season. First of all, we are in the middle of summer holidays and secondly, more than two months passed since our last update.

Without a doubt you have noticed that at the end of May we have ceased the updates of our list of cancelled air shows. At that time, it was already sure that virtually none of them would be organized and that would make such list extremely long (and demotivating).

Are you aware that there were more than 400 air shows planned in Europe during this season? This number is, certainly, including not only the major events, but also the local ones, organized by the aeroclubs and similar entities. And finally, it seems that only a few of them would take place, if ever – those that somehow manage it to happen, could be counted on the fingers of one hand.

The Battle of Britain Air Show Weekend, an event organized by the Imperial War Museum and scheduled for 18th – 20th September, is most probably the sole major aviation show that was not cancelled this year. The IWM is promising the event to be organized pursuant to all current Covid-19 regulations, including keeping the social distance in the area. Certainly, the number of visitors will be limited (the Gold Experience tickets were all sold out in a few days!) and some of the usually available areas will be closed. The organizers are asking the visitors to respect social distancing when watching the air show.

A few days ago it was announced that an event named Antidotum Air Show would be organized in Leszno, Poland. Previously, the annual SoundAir Festival was planned there in June, that was cancelled due to coronavirus restrictions. Now, with lifting some initial bans in Poland, the new event is planned to be held on 28th and 29th August. This will be the only air show in Poland this year and, most probably, one of two in the Central Europe.

Similarly to the Battle of Britain show, the organizers are requesting the visitors to keep the social distancing while watching the show. In order to allow them to follow this rule, the visitors area is expected to cover approximately 6 hectares.

Last, but not least, on our list is the aviation event in Cheb, Czech Republic. Organized by the local aeroclub and called Letecký den Cheb (Aviation day in Cheb), this show is scheduled for 22nd – 23rd August. Regrettably, the organizers are not disclosing any details regarding the coronavirus measures they are planning to observe during the event. The only updates in social media and on the event web site are regarding the ticket sale and participants. In this regard, it should be mentioned that currently the number of visitors at public events in the Czech Republic is limited to 1,000 people. 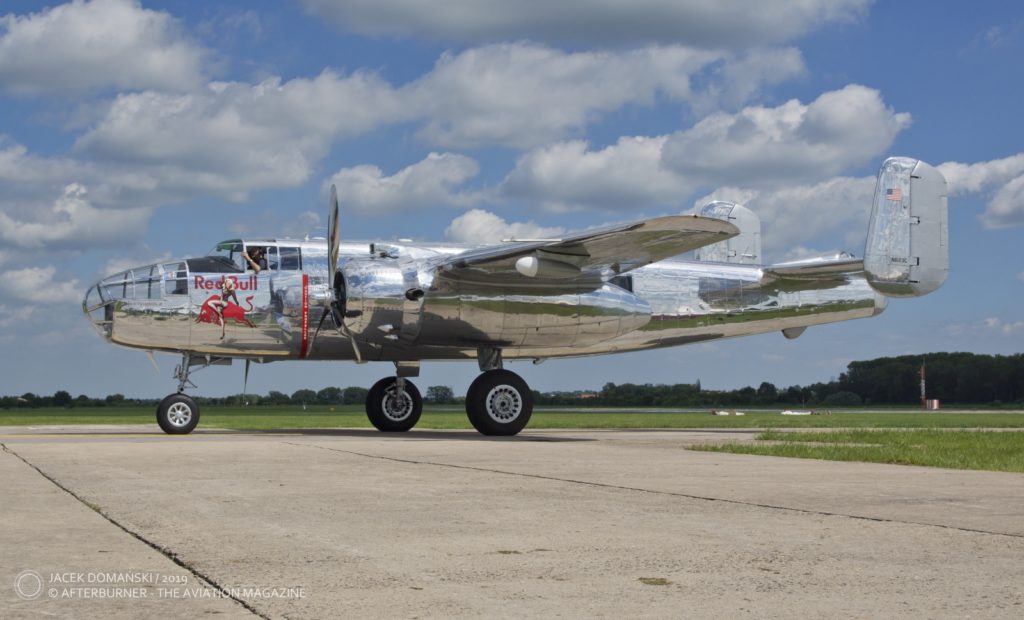 Surely, the abovementioned air shows – if they would not be cancelled at the last minute – will be an interesting experience in terms of organization. Especially in the time when the number of new cases is growing rapidly in Poland and the Czech Republic. Maybe, if successfully finalized, those shows would show the path for other events in the nearest future. Although, observing the social distance rule during the flying display could be a real challenge. We know that most of the visitors are usually  gathering close to the fence, to be close to the aircraft and the display area.

For those that prefer to avoid crowds and keeping the real social distance by staying at home, there are online air shows. The first one was organized on 8th May at Russian Air Force base in Kubinka, to celebrate the Victory Day in Europe. And the idea quickly spread all over the world – we could see the digital edition of Tag der Bundeswehr, virtual RIAT or air shows in France. A few days ago the digital edition of Lotos Gdynia Aerobaltic in Gdynia took place.

Another online shows are scheduled for the second part of the season, usually at their traditional dates. On 29th August we will be able to follow an online edition of Slovak International Air Fest, Sanicole will follow with the Digital Sanicole Airshow in the evening on Friday, 11th September. And a week later, on 19th and 20th September, the online broadcast of NATO Days in Ostrava will be available (as the show will take place in the area, but at the closed gates without any public). 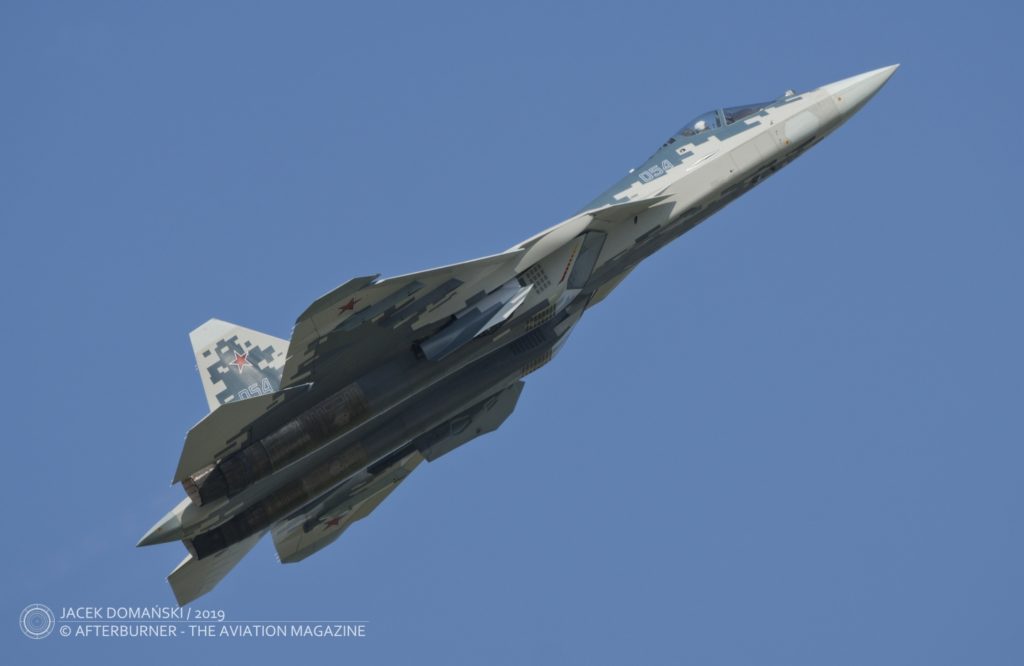