When the term ´air show´ comes to mind, it is usually associated with the mass-scale action, thousands of visitors and crowded display areas, but this is just a partial answer. There are many local events, organized by aeroclubs or aviation associations, that are not so famous, but still interesting and creating opportunity to see some  impressive aircraft.

Our team regularly visits one of such events, the annual Open Day and Children´s Day organized in May by Aeroklub Jaroměř, in Czech Republic. The 2019 edition will be organized on 25th May and the first participants were already officially announced. 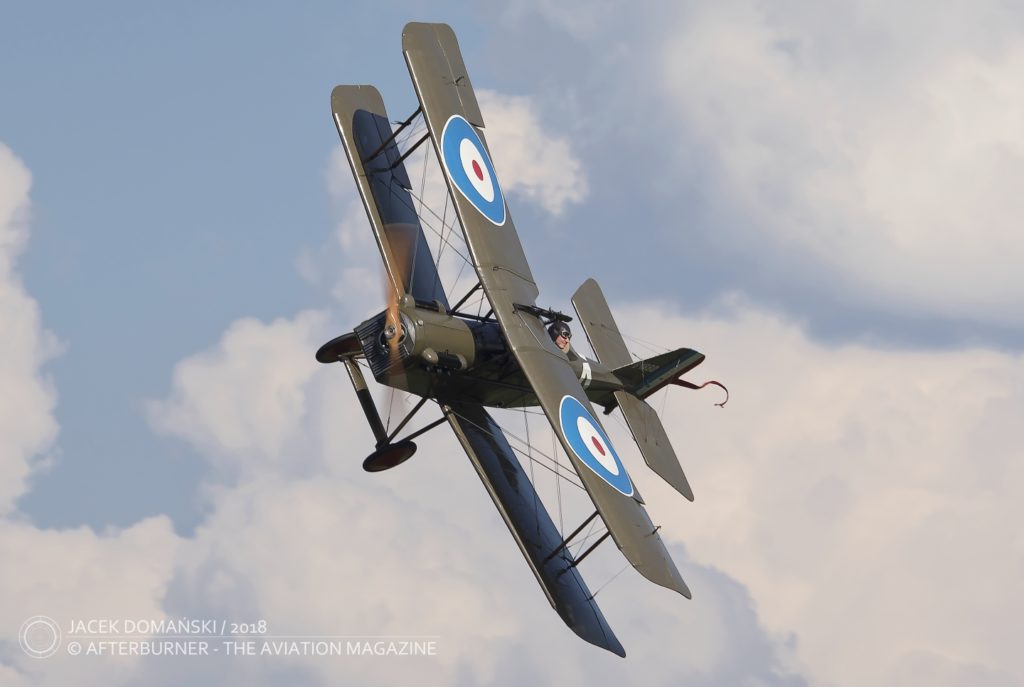 First, the Jaroměř-based Flying Bulls Aerobatic Team, should be mentioned. The team is flying the four Xtreme Air XA42 aeroplanes and is a well-known aerobatic group, not only in Europe. This season, apart from the home airfield in Jaroměř, the Flying Bulls will participate in the events in Czech Republic, Poland, Hungary, Switzerland, Austria, Latvia and Germany. 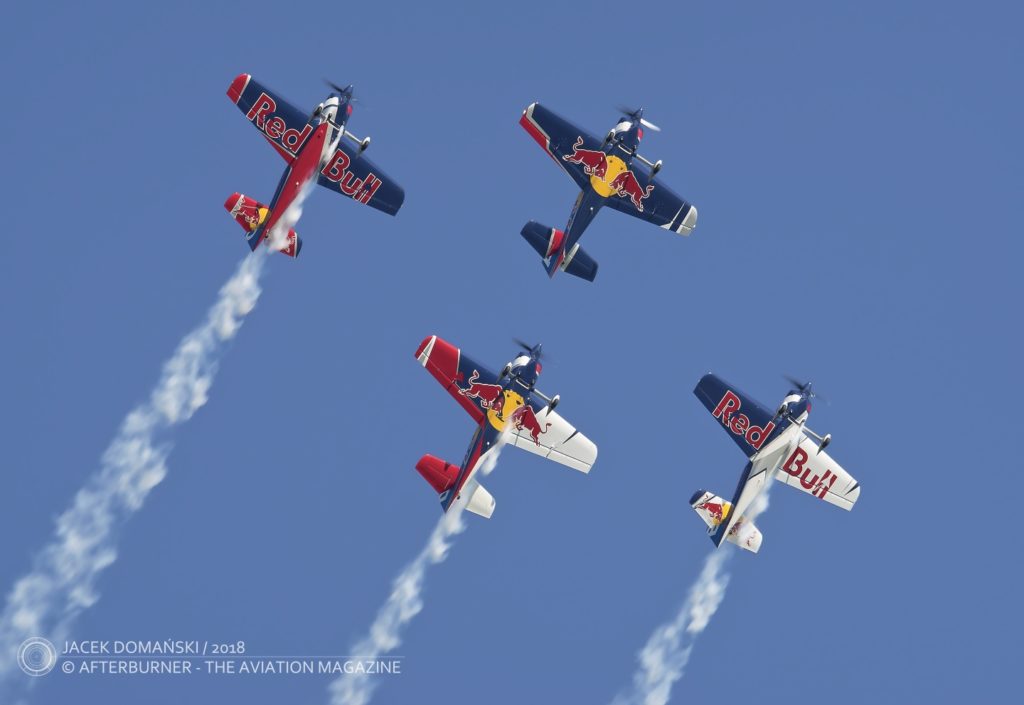 Another participant is also known because of the outstanding aerobatic performance and that is Petr Kopfstein, Czech aerobatic pilot and the racer in the Red Bull Air Race since 2014. That year he won the first ever organized Challenger Cup and from 2016 is flying in the race Master Class. In the same year he won the Challenger Cup, he earned the first place in Czech National Championships in Unlimited Aerobatics. 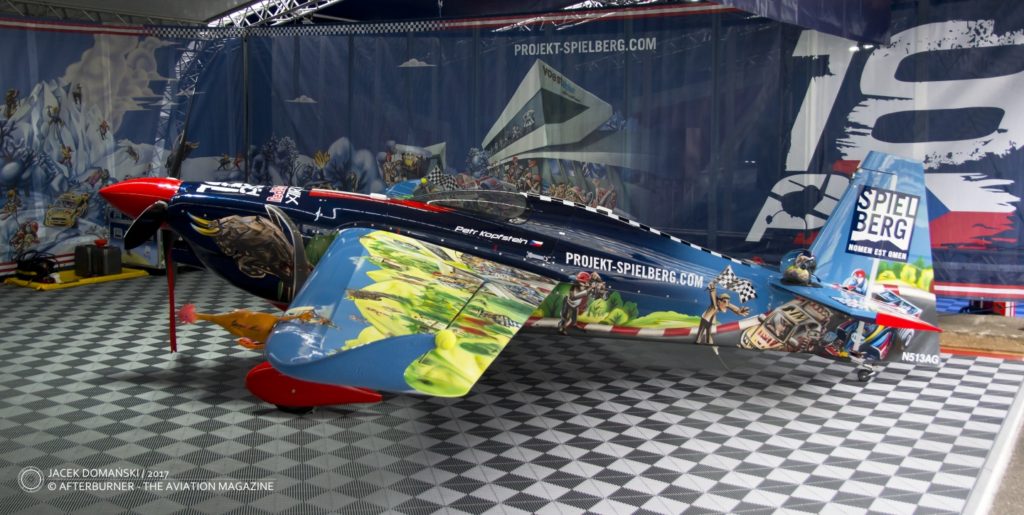 Aeroclub-organized events usually are the opportunity to see some interesting aircraft that are rarely see at the most famous events – replicas, GA aeroplanes and veterans. Jaroměř is no exception and in the previous edition the replicas of Fokker Dr. I, Morane-Saulnier type BB, Royal Aircraft Factory S.E.5a and Klemm L 25H could be seen during the flying and static displays. 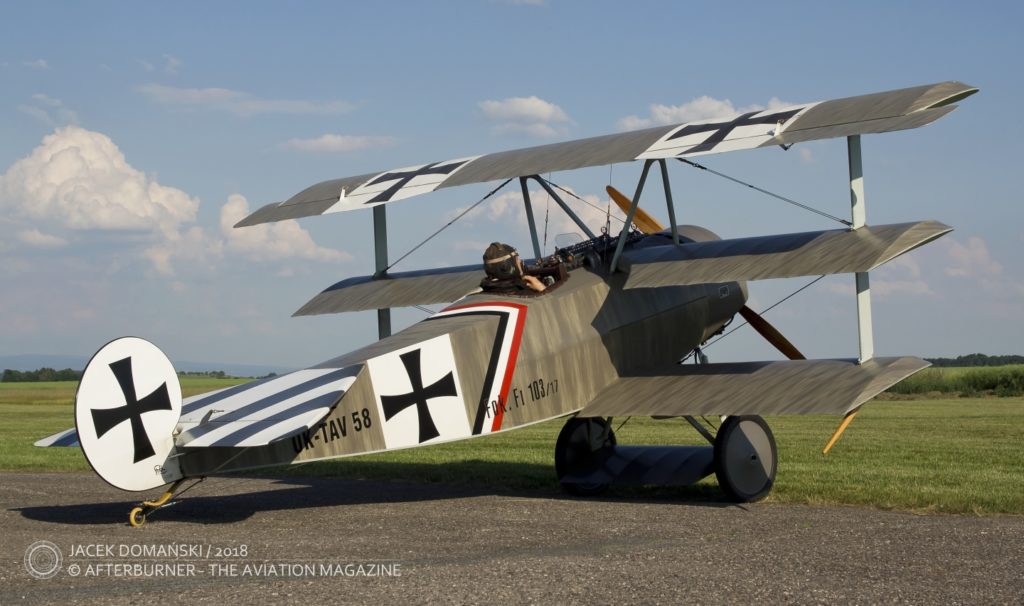 This year, the replica of Caudron G.3 was already announced among the participants. Caudron G.3 was the French reconnaissance and training aircraft during the early years of the World War I and is a unique aeroplane, not only because of its look and performance, but mostly as a result of its famous trip to France in 2018. 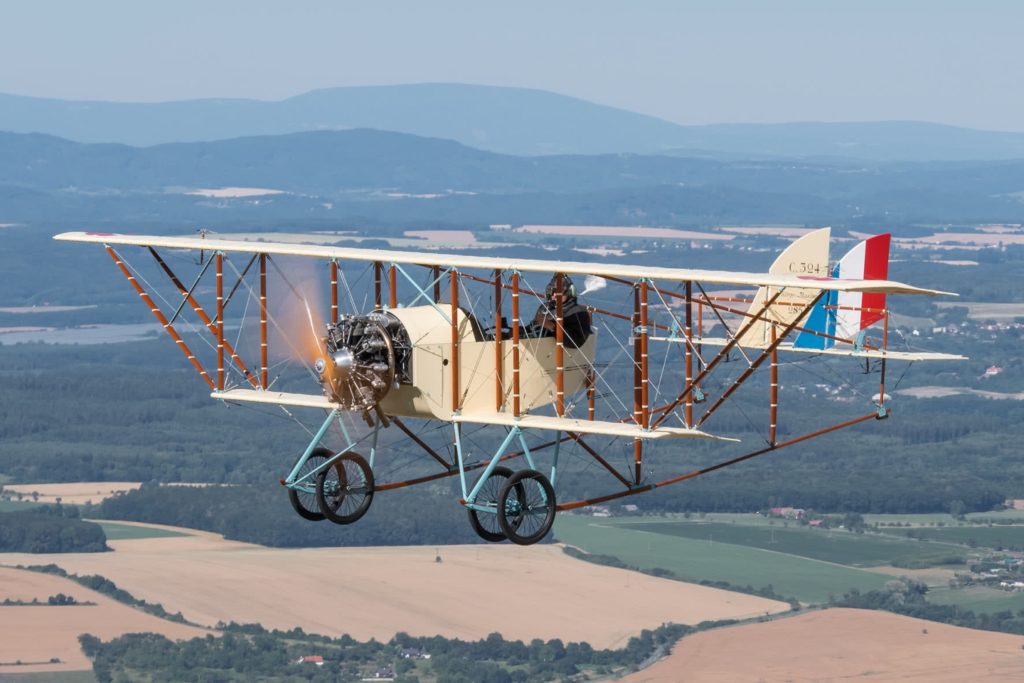 All who would like to see the professional aerobatic displays and some other beautiful aircraft, in a friendly atmosphere of an aviation picnic – a bit different from the big air shows – are invited to Jaroměř on 25th May 2019. The event starts at 10 a.m. and the flying displays begin at 3 p.m. 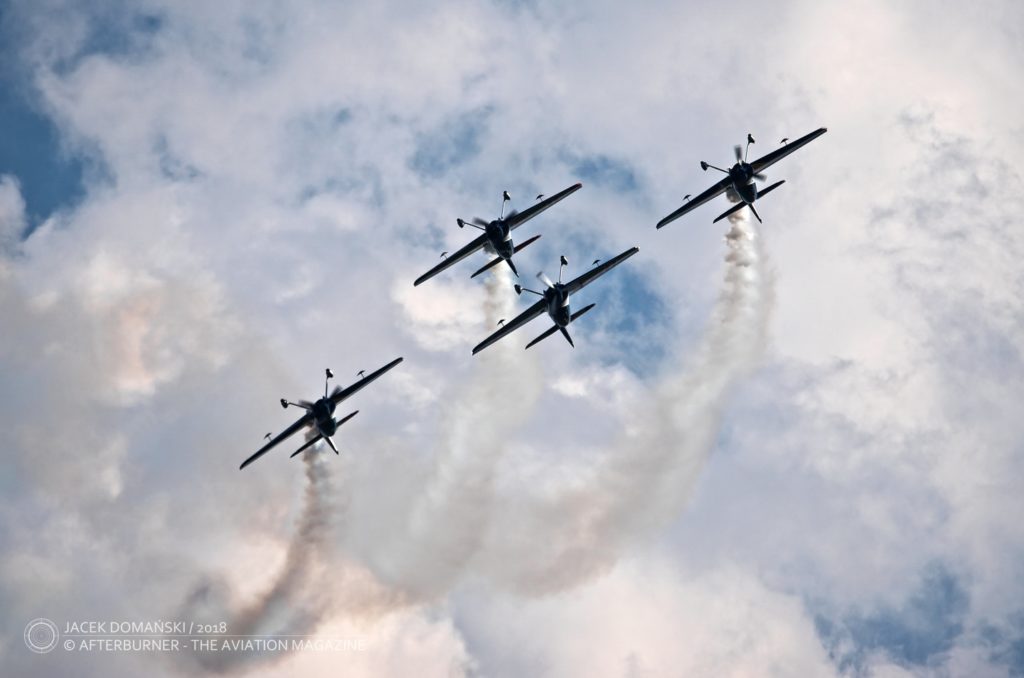 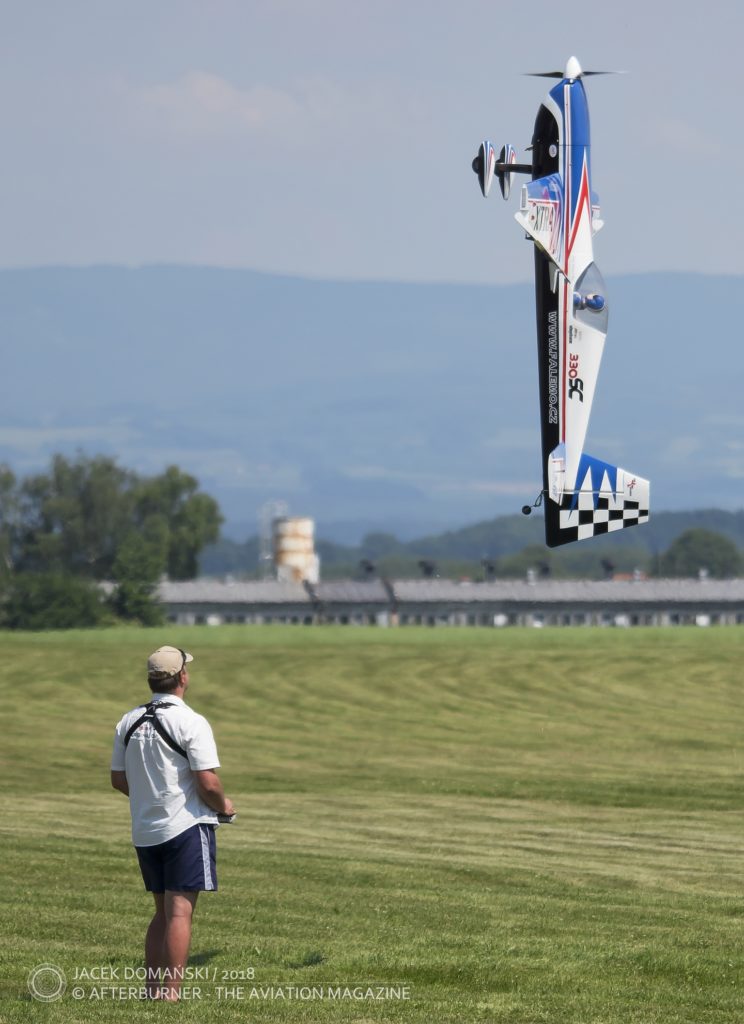