The consolidation is aimed at the up growth of two design bureaus, Mil and Kamov; at the same time their brands shall be preserved as freestanding and the personnel of both bureaus shall make part of NHC. Also, the creation of NHC shall assist in getting rid of administrative, legal and economic barriers currently in the way of cooperation between the two design teams. 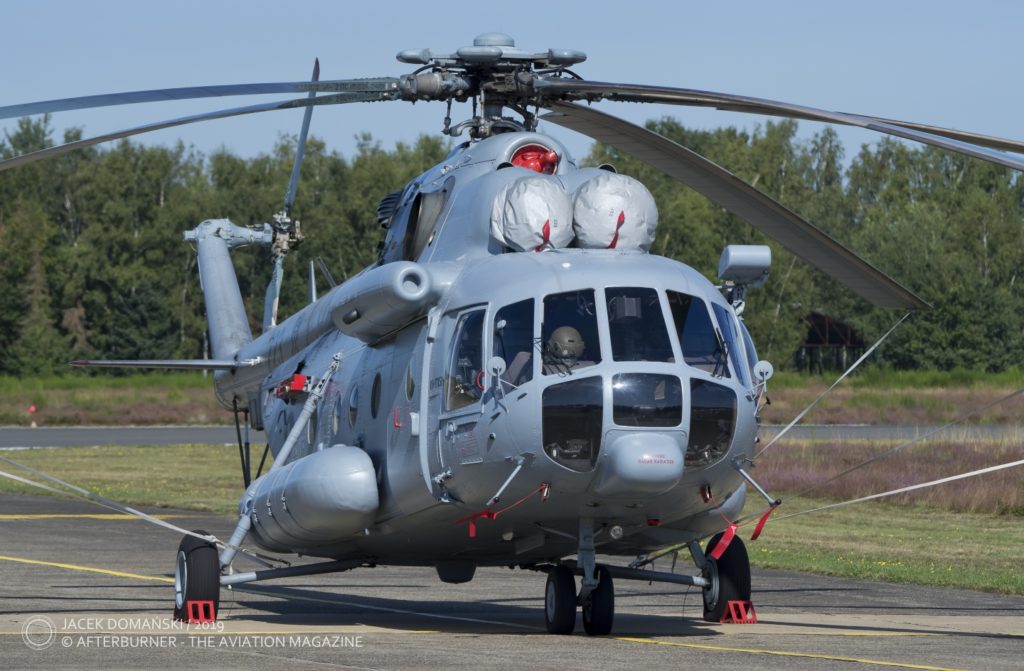 Working as a united team shall optimize the activities of a number of back-office and administrative units. Such an approach will set up the environment for smooth exchange of technical solutions and achievements, efficient distribution of workload between the subdivisions and unification of technical standards. Among the expected benefits are reduced labour costs, improved managerial and production efficiency, enhanced quality of design and less time before release for serial production.

´According to our estimates, distribution of tasks between the two design bureaus, and serial and aircraft repair plants of the Holding Company should cumulatively free up around 15-20% of annual working capacity of two design bureaus which can be allocated to the creation of technical groundwork and development of new helicopters,´ highlighted Mikhail Korotkevich, Deputy Director General for science and technology policy and helicopter development at JSC ´Russian Helicopters´, who presented the roadmap for consolidating design bureaus at the Board meeting. ´Earlier, there was certain competitiveness between the companies; the same types of rotorcraft were being developed in parallel. Our common objective is to compete with foreign manufacturers, not with each other. Consolidation of two schools shall advance the objective.´

Economic effect from design bureau consolidation is expected due to optimization of the use of common ground infrastructure and reduction of expenses for performing same-type tests. At the same time, a part of freed resources shall be channelled towards enhancing scientific and technical potential and engaging new designers.