Letter from the editor – September 2019

Autumn is already here, and this usually means the end of the air show season… In fact, the last weekend – with Athens Flying Week, Duxford Battle of Britain Air Show and Festa al Cel – closed the 2019 season in Europe. There are still a few aviation events scheduled for October, but either they are not a pure air show (as, for example, Axalp Live Fire Demo), or are the events with just only local importance.

Certainly, air shows are not the only notable aviation-related activity, but we have to admit they are the most popular among the aviation enthusiasts. The reason is they are opened for the general public, easily accessible and usually offering the possibility to see the wide spectrum of aircraft, from gliders and general aviation to the modern military jets. And those are exactly the air shows that are the subject of keen debates in social media – programme, organization, photo possibility and related topics are discussed weeks in advance, often with a very critical eye being turned towards the organizers.

It´s impossible to miss the problems the air shows are facing currently, especially when talking about the programme and their attractivity for the aviation fans. And even if the aviation enthusiasts are among the people most interested and focused on such events, they are still just a small community, that would not ensure the cost-effectiveness of any air show.

And believe it or not, even the people who are turned back to the display area during the flying demo of B-17 Flying Fortress, are the valuable visitor for the air show organizer, especially, if they paid for the regular tickets and attended as the whole family. That´s why there are playgrounds at the show area, many other not aviation-related activities and that´s why some displays are repeated, from one show to another.

I am mentioning this just because of those critical remarks I´ve seen on almost every air show social media profile this year. This surprising wave of criticism started a few seasons ago, but this year is more than noticeable. Certainly, all of us would like to attend the air show full of famous warbirds, or a full line-up of the modern military jets, but – unless this is not an air force organized event – this seems to be utterly impossible of attainment.

And coming back to the end of the air show season, we have to mention the events attended last weeks – starting from the International Aviation and Space Salon MAKS-2019 in Zhukovsky, then Gdynia Aerobaltic, Central Air Show at 100th Anniversary of Polish Aeroclub, Open Doors event in Mińsk Mazowiecki air base and, finally, the Sanicole International Airshow in Belgium. Additionally, our regular contributors also attended the Zigermeet in Switzerland and Air Power in Zeltweg, Austria.

We consider this an impressive list of aviation events we managed to cover, and now we are thinking about all the work needs to be done during the even longer autumn evenings – working on the photos and writing reports, to share with you the best experiences from all those events.

And obviously, with the end of the air show season, we are not ´closing the sky´ yet. There are some aviation activities we planned for the autumn months – therefore we invite you to visit our web page and Facebook profile on regular basis, for more interesting news and reports from the aviation world. 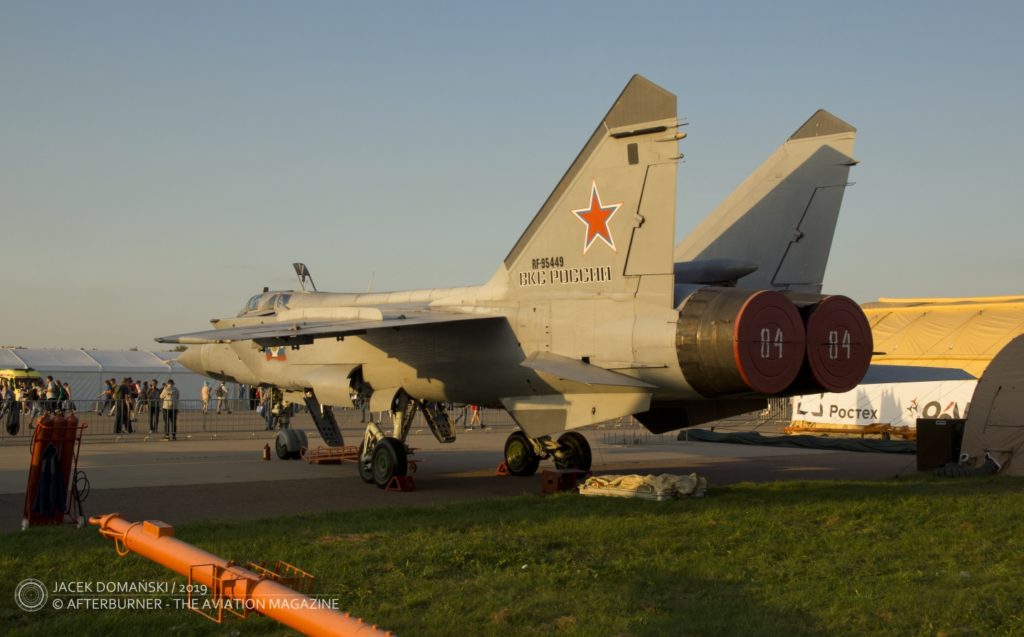 Letter from the editor – November 2019

Letter From The Editor – February 2020

Letter from the editor – January 2020

Letter from the editor – December 2019