Mi-171A2 multirole helicopter was certified by the Civil Aviation Department of India, that confirmed the new Russian rotorcraft complied with Indian civilian aviation requirements. The certification opens the Indian market for the latest modified helicopter of well-known Mi-17/171 family.

The first Mi-171A2 for an Indian customer has already been produced by Ulan-Ude Aviation Plant and was demonstrated to Indian Prime Minister Narendra Modi at Eastern Economic Forum. The Indian Directorate General of Civil Aviation had previously approved a type certificate for VK-2500PS-03 helicopter turboshaft engine installed in Mi-171A2 helicopters for JSC ´UEC-Klimov´. 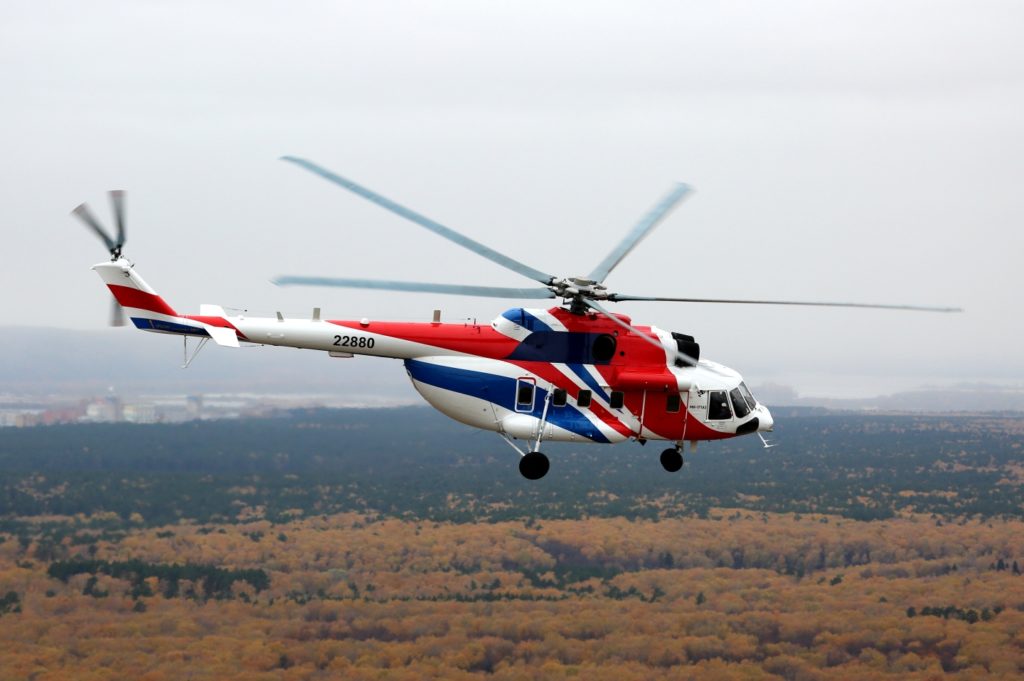 ´Mi-171A2 is the latest modification of Mi-8/17, the most common twin-engine helicopter in the world. Companies from Rostec Aviation Cluster made a great effort to receive an opportunity to operate those rotorcrafts in India and Colombia – the type certificates were confirmed for the helicopter itself and for VK-2500PS-03 engines that the helicopters were equipped with. Mi-171A2 has the A type certificate of the Federal Air Transport Agency of Russia. It means that the highest flight safety requirements for civilian helicopters are met,´ said Director General of Russian Helicopters holding company, Andrey Boginsky.

According to the specification of its manufacturer, Mi-171A2 with the most advanced modification of the improved engine, has absolutely new capabilities for operation in high-mountain and high-temperature areas. The modifications implemented in this variant include more efficient, X-shaped tail rotor, the new main rotor with all-composite blades, and improved aerodynamic profile. Comparing to the serial standard Mi-8/17 helicopters, the cruising and maximum speed of Mi-171A2  are 10% higher and the load capacity is 25% increased.

The modified helicopter is equipped with KBO-17-1 ´glass cockpit´ instrument panel, that allowed the crew to be reduced to two people only. Mi-171A2 has also the modern terrain awareness and warning systems, plus airborne and obstacle collision avoidance systems for improved safety. The video cameras provide a better view during external load operations.

Mi-171A2 is offered in cargo, passenger and VIP variant. 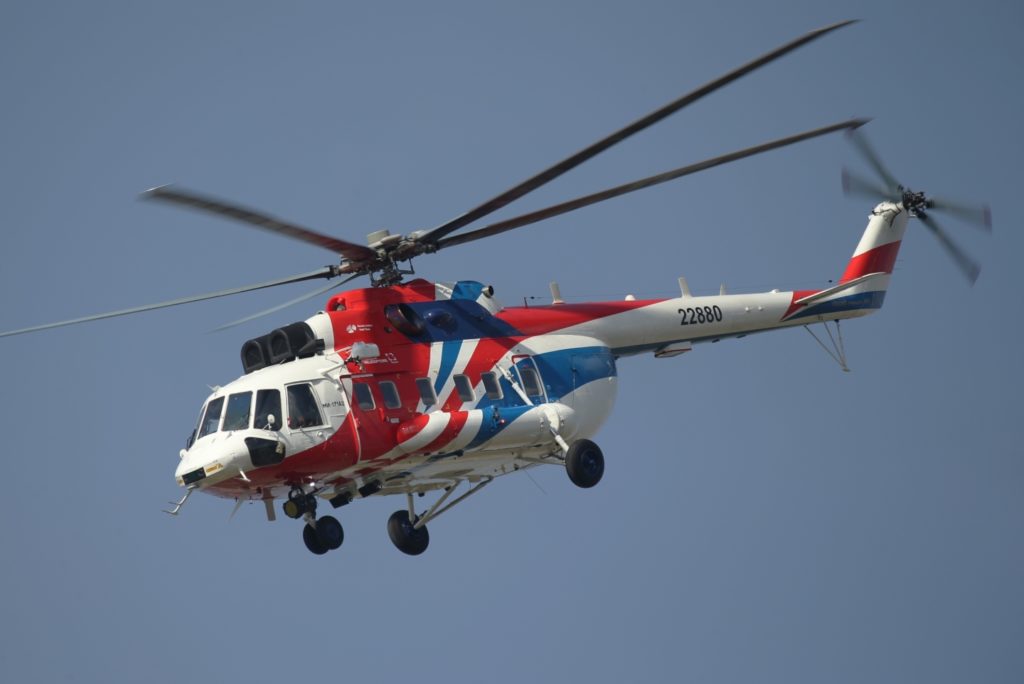