The document defines the main stages and terms for organizing production of the Ka-226T helicopter in India, with respect to the date when the corresponding contract is signed. In particular, the roadmap reflects timelines for setting up production, contracting with suppliers, transferring design documentation, supplying technological equipment and machine kits, training Indian personnel and other key stages of the project to localize production of the Ka-226T helicopter in India. 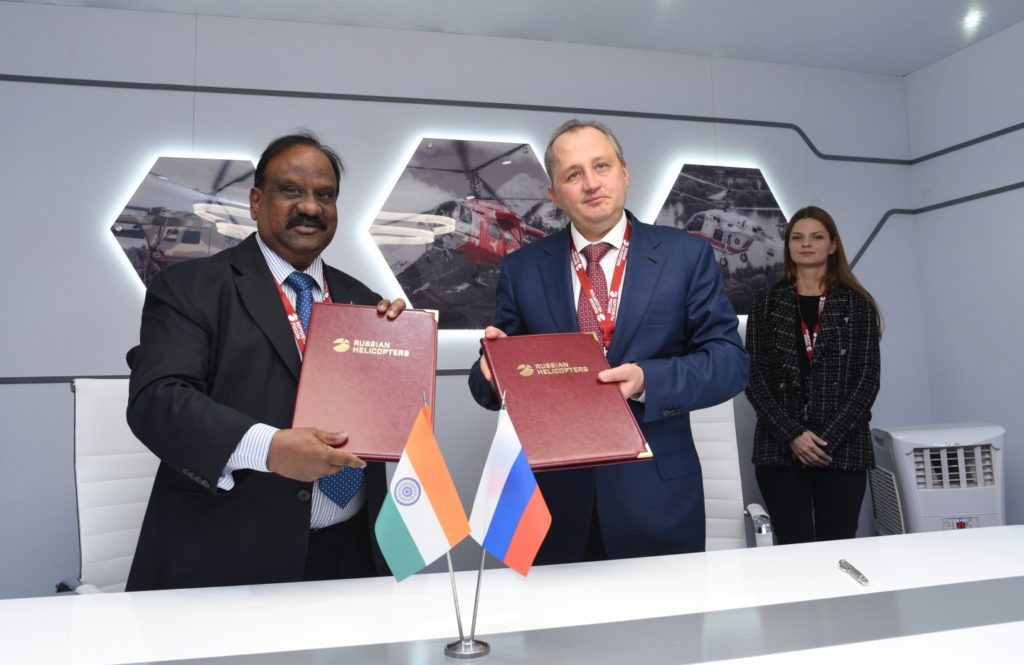 ´The roadmap signed today will be the basis for further development of the Ka-226T localization project in India after the signing of the contract´, said Director General of Russian Helicopters holding company Andrei Boginsky.

IRHL is a joint venture of Russian Helicopters, Rosoboronexport and the Indian corporation HAL. The company was registered in May 2017, as part of a project aiming for localization of Ka-226T production in India.

The light utility helicopter Ka-226T has a coaxial twin-rotor system, the rotorcraft has maximum take-off weight of 3.6 tonnes and is able to transport up to 1,000 kg of payload. The transport cabin of Ka-226T is designed to transport up to 6 people or to be exchanged for modules with special equipment. Improved performance characteristics of the Ka-226T, its eco-friendly features, cost effectiveness, advanced avionics and additional flight safety solutions make this helicopter one of the best models in its class. 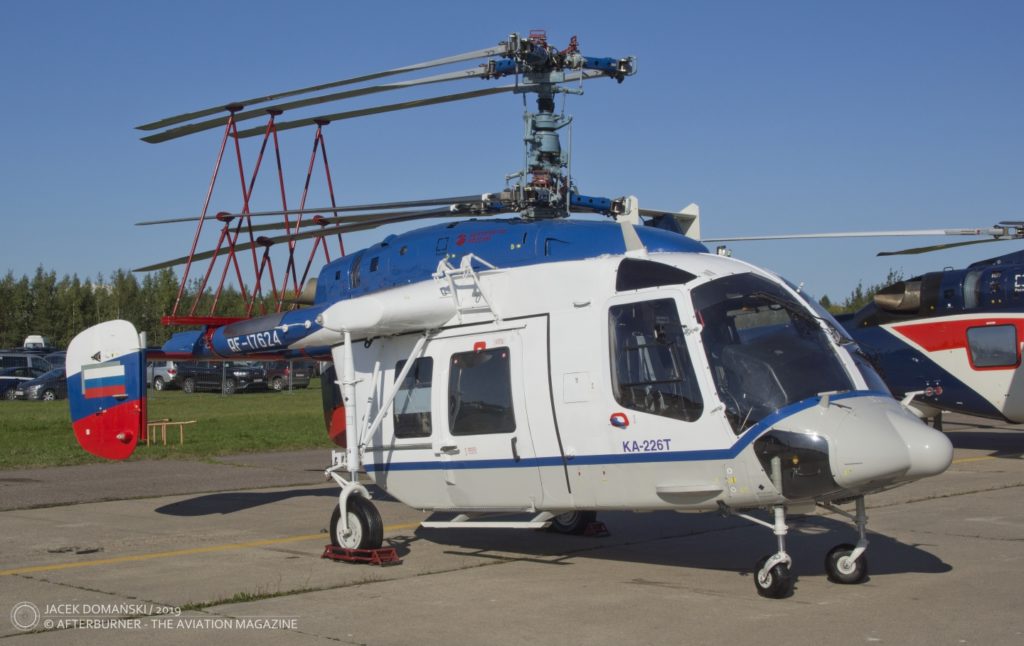