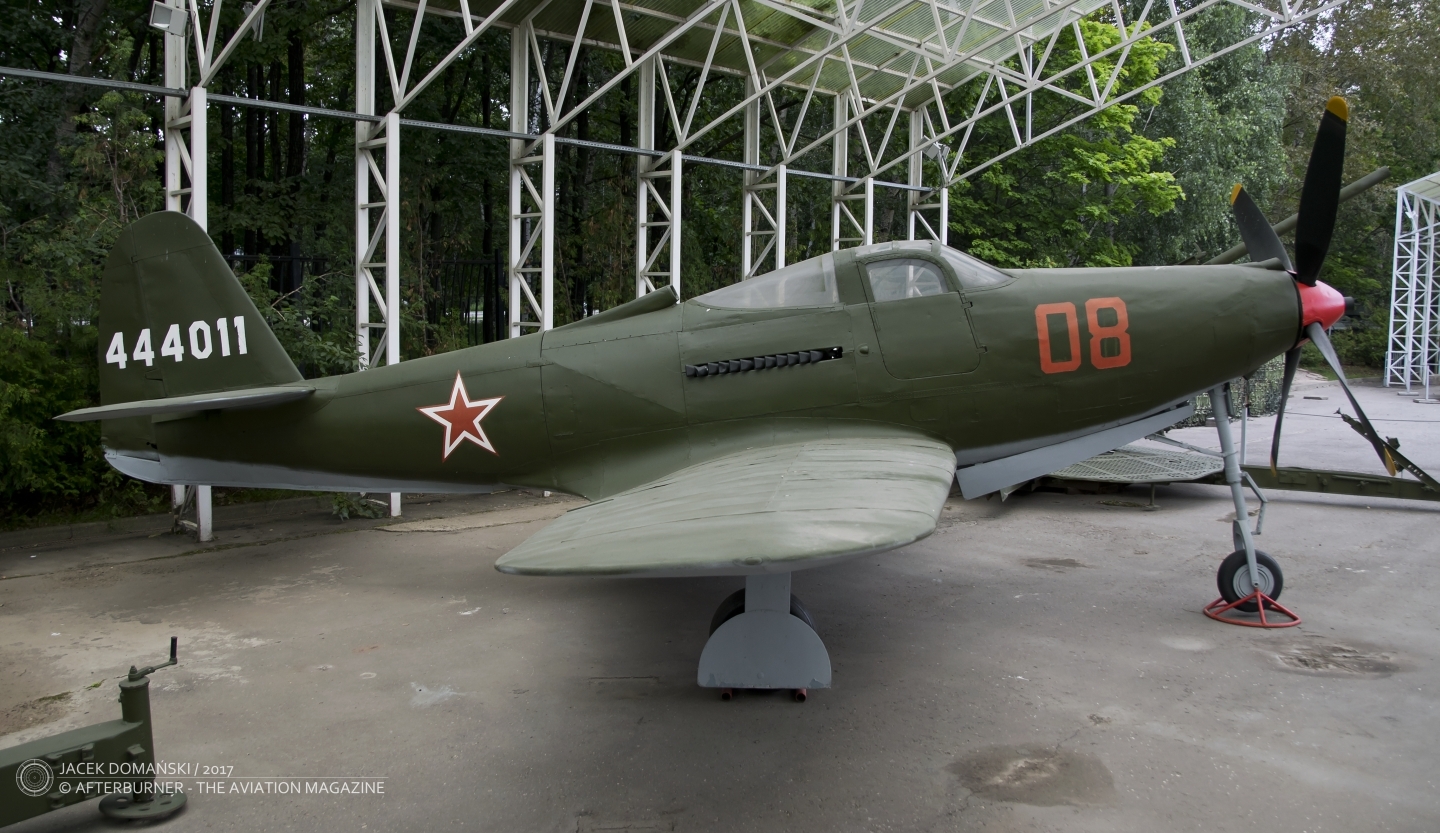 The Alaska Highway was completed, allowing the opening of the Northwest Staging Route, one of the most important air ferry routes in the World War II.

When the United States officially joined the Allies war effort in 1941, the need of opening effective communication routes to Europe became an important issue. Among questions that aroused with conclusion of the Lend-Lease agreement was the one regarding delivering supplies – including aircraft – to the Soviet Union.

There already were two air ferry routes existing, but both were considered inefficient. The first one led through the Caribbean and Brazil to Nigeria, than Egypt and Iran, the second one was the northern route through Greenland and Iceland.

The solution was found in so-called ´Alaska Highway´, an idea initially proposed in 1920s and aimed on construction of the international highway to Alaska, through the Canadian territory. However, despite several efforts made in 1930s by the American authorities, this highway was never built due to the concerns raised by the Canadian government.

Now, the net of Canadian local airfields located on the territory of British Columbia and Yukon, seemed to be the perfect way of supporting the aircraft deliveries to the Soviet Union, they just needed some upgrades and, most of all, a reliable supply route.

The official start of construction works on the Alaska Highway was announced on 9th March 1942. Its starting point was located at Dawson Creek, British Columbia, at the junction with the existing Canadian highway system. From Dawson Creek, the highway run to Whitehorse in Yukon and then to Delta Junction in Alaska.

Parallelly to the highway, the Northwest Staging Route was developed. Airfields along the route were upgraded or built, in order to create an air route with an airstrip located approximately every 100 miles (160 kilometres) – from Edmonton, Alberta (where the US ferry routes met) to Fairbanks, Alaska. There, in Fairbanks, the aircraft were inspected, approved and taken over by the Soviet crews and flown to the Soviet Union over the Bering Strait. That part of the air route was called ALSIB (Alaska-Siberian air road) or just the Northern Trace.

The Lend-Lease deliveries through the Northwest Staging Route included mainly Bell P-39 Airacobra and P-63 Kingcobra fighters, North American B-52 Mitchell and Douglas A-20 Havoc bombers, Douglas C-47 Skytrain transport aircraft but also several other types of aircraft were delivered through the northern route, although in smaller quantities. The Northern Trace was also used widely for transporting diplomatic mail as well as government, military and political figures.

During the 21 months of its operation, 7,983 aircraft were flown to Russia via the Northwest Staging Route.

The construction of the land route was a base for an American motion picture ´Alaska Highway´, released in 1943. In addition, an interesting vision of the northern route was also introduced in ´Transit´ (Перегон), a Russian drama film from 2006.

Pictured is a replica of Bell P-63 Kingcobra from the Victory Park in Moscow, one of the aircraft that usually reached the Soviet Union through the Northwest Staging Route.