The highlight of the past week was the cancellation of the Victory Day Parade in Russia. The 75th jubilee of the victory over the Nazi Germany had to be a spectacular show, however the confirmed coronavirus cases among the participating troops, forced the President of Russia to postpone the parade indefinitely.

The rumours are, that it could be held in September, depending on the current situation with coronavirus outbreak. In the meantime, several European governments already announced their plans on lifting the existing limitations. Unfortunately, but totally understandable, it is clear that there were no public events in May, and a few with strictly limited attendance in June or July.

There is just a slight chance, the pandemic situation would be completely over in a few months, allowing to organize such mass events as air shows are – not forgetting about the armed forces being engaged in fight against the COVID-19 disease and also the financial aspect of this crisis.

As a result, it is sure that there would be no air shows soon, and there would be even more cancellations in this year´s calendar. Below, there is a list of already cancelled or postponed events, updated on 19th April 2020.
New entries to this list, added after the previous update, are written in bold:

The further updates will be announced consecutively. 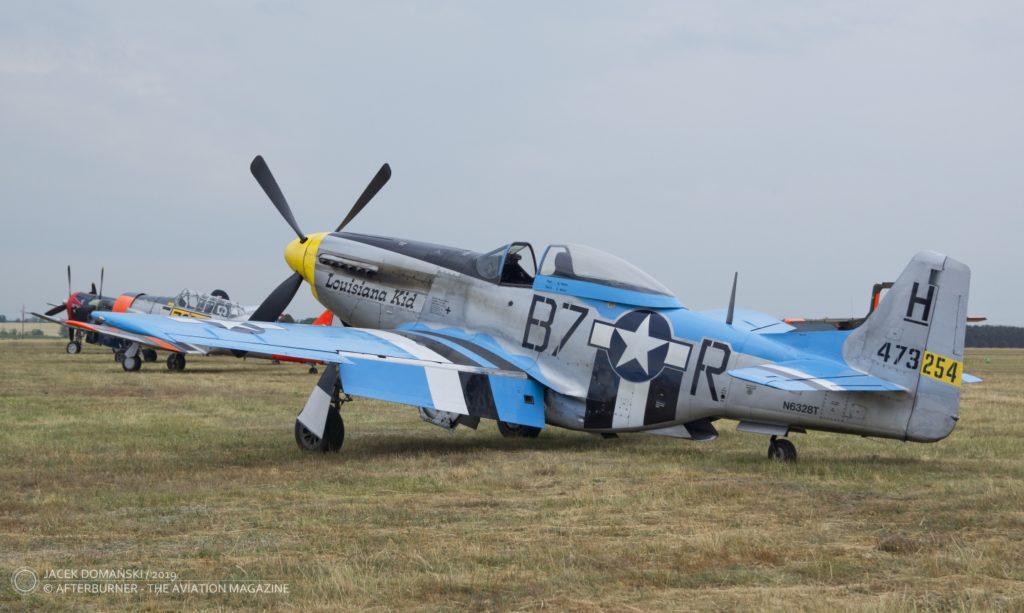