At the time when aviation – and any other – events around the world are cancelled one after another due to the coronavirus outbreak, the Ministry of Defence of the Russian Federation still continues with preparations to the 75th jubilee of Victory Day. This major military holiday in Russia and other CIS countries, is annually celebrated on 9th May, the day of victory over Nazi Germany in the World War II.

Even though the lockdown in Russia was extended this week, the MoD is not abandoning the preparations for the central Victory Day Parade in Moscow and similar events to be organized in other cities.

On 19th March 2020, the press release from the Eastern Military District (Восточный военный округ) announced that seven cities located within the District area would organize the V-Day parades: Khabarovsk, Vladivostok, Ussuriysk, Belogorsk, Chita, Ulan-Ude and Yuzhno-Sakhalinsk. More than 450 military vehicles is expected to participate, together with 80 aeroplanes and helicopters.

The parade in Khabarovsk will be the one with the biggest aviation component in the Eastern Military District, with thirty aircraft performing over the city – Russian Army helicopters, military transport aviation and tactical aviation. The second biggest aviation exhibition is planned in Vladivostok, with twenty aircraft participating in the celebrations.

In Kaliningrad, a Russian exclave on the Baltic Sea, the aviation part of the Victory Day Parade should include 25 aircraft – Su-27 and Su-30SM fighters, Su-24M bombers, An-26 transport aeroplanes and Mi-24, Mi-8, Ka-27, Ka-27PS and Ka-29 helicopters. The rehearsal flight for this parade already began in March and are scheduled to continue in April.

The Southern Military District (Южный военный округ) is organizing its main celebrations on the Black Sea coast, including three Hero Cities of the World War II – Sevastopol, Novorossiysk and Kerch. More than 50 aircraft is expected to appear over those cities, including Su-30SM and Su-27P fighters, Su-25SM attack aircraft, Su-24M bombers, Tu-134, An-26 transport aircraft, Be-12 amphibious aircraft and Ka-27, Mi-8, Ka-52 and Mi-28N helicopters. 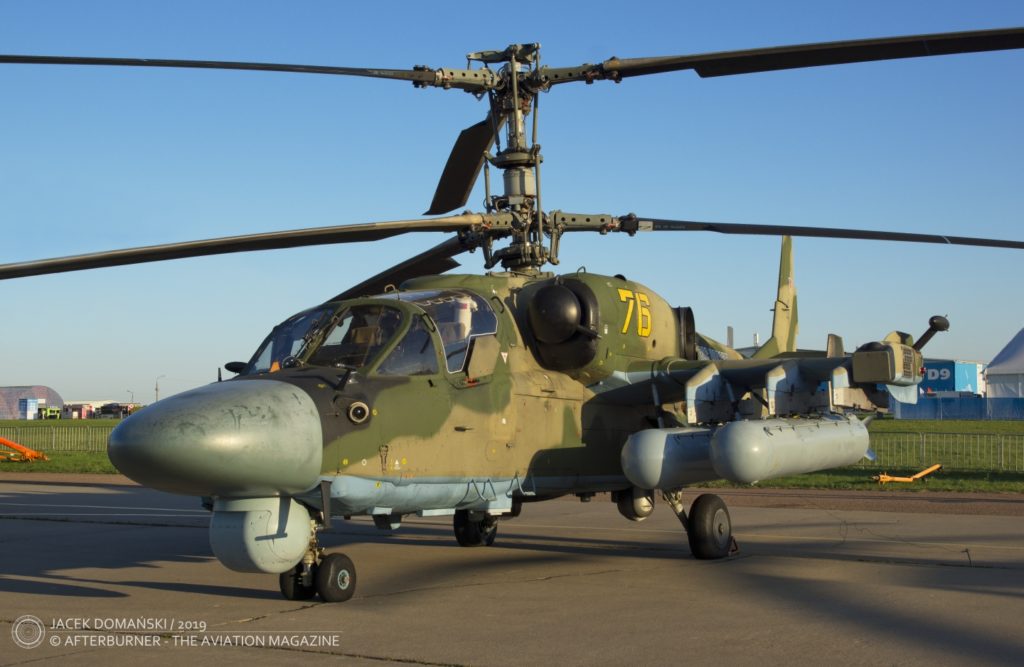 Among all those parades, in 2020 to be organized in 130 Russian cities, the biggest and the most important are the central Victory Day celebrations in Moscow. The parade at the Red Square is expected to last one and a half hour, presenting 375 military vehicles and aircraft. According to the official announcements, 24 types of armament will have their public premiere. Together with modern vehicles, a battalion of legendary T-34 tanks and Su-100 self-propelled guns is expected to participate in the central parade.

Training and rehearsals for the Victory Day Parade in Moscow began in March, and not only the historical tanks, but also all contemporary vehicles together with more than 14,000 of military personnel already arrived at Alabino training ground in Moscow area. The individual elements of the parade are trained since 1st April, while the live-training in Moscow is scheduled for 29th April and 4th May (both beginning at 22:00 hours). The final rehearsal is planned, as usual, for 7th May and should start at 10:00 a.m., Moscow time. 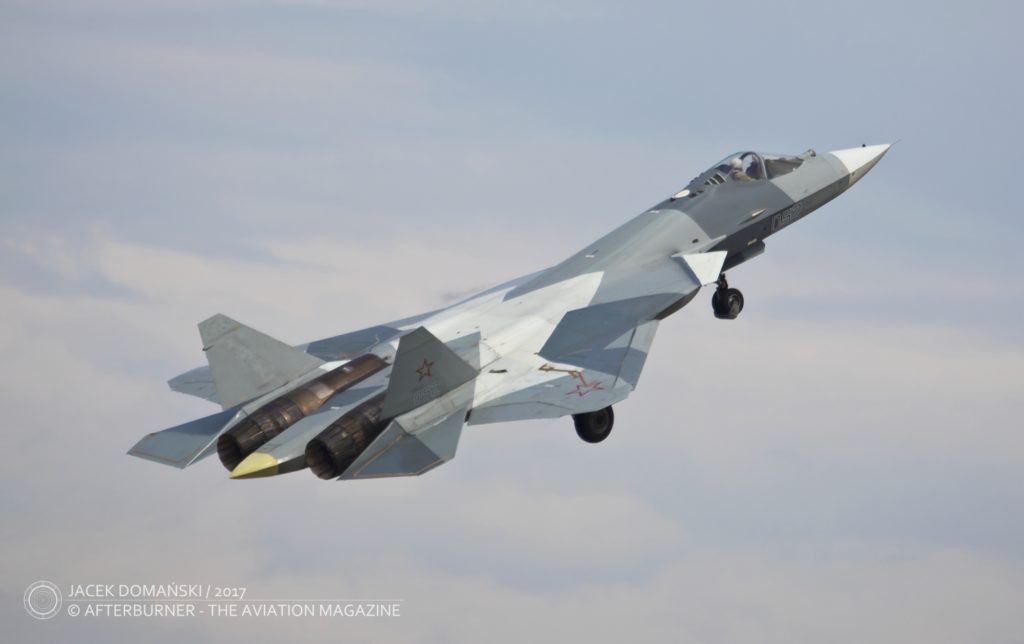 At this point it is still unknown whether the development of situation in Russia would force the authorities to change their minds, resulting in cancelling the celebrations in Moscow and across the country. For the moment, the MoD officials are still confirming that all preparations follow the schedule and the Victory Day Parade is not in question.

The press release issued yesterday, 4th April, says there is no discussion about any alternative date or format of the celebrations. Unprecedent measures were implemented, according to Russian MoD, to prevent spreading the COVID-19 disease among the personnel participating in the parade.

It is clear that 75th jubilee is a unique anniversary and the Russian authorities would do anything to send a message to the world on 9th May. However, the current situation in Russia is rapidly developing – the first case was confirmed on 19th March, but today there are 5,389 COVID-19 cases in the country, with Moscow being the epicentre of the outbreak. All Russians, except those working for essential institutions and companies, are on paid leave from 30th March to 30th April.

It seems that regarding the Victory Day Parade in Moscow and other cities, the possible, but unfavourable, decision to cancel or postpone the celebrations was pushed to the last minute. 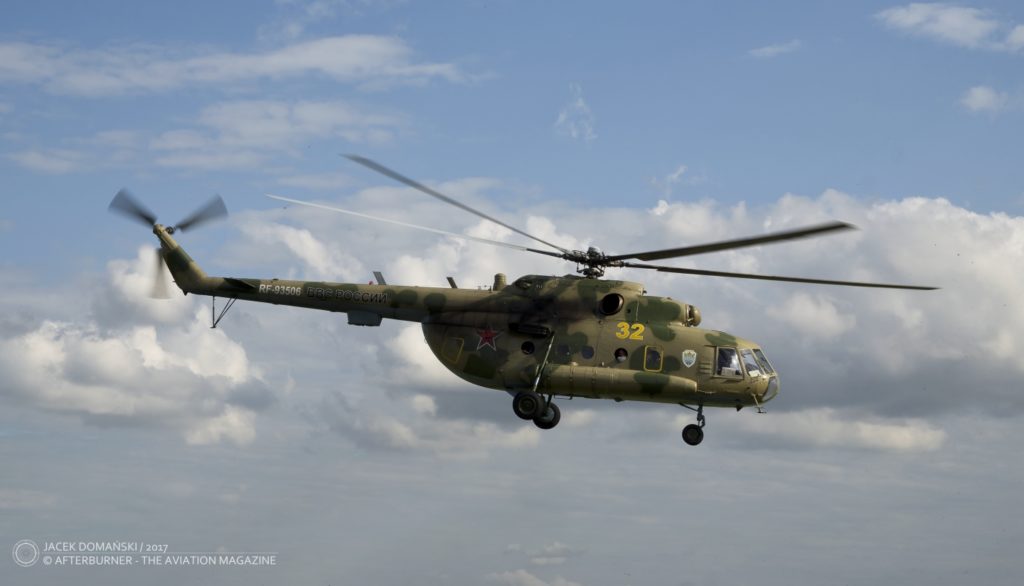