Can your dream come true with the PJ-II ´Dreamer´?

The International Aviation and Space Salon MAKS in Zhukovsky is widely recognized as the presentation of the flagship products of the Russian aviation industry. Especially the presentation of the Russian military aviation is a matter of interest for the international press and the aviation enthusiast, leaving in the shadow the exhibition related to General Aviation and aerobatic aircraft.

Trying to reverse this trend, we would like to introduce a few non-military projects spotted during MAKS-2019, hidden between the highlights of the show, but absolutely not less interesting.

Have you ever dreamed about flying one of the top fighter aeroplanes like Su-30, MiG-29/35 or F-15? The project developed by Dreameravia / GARUDA Aircraft company, based in Volgograd – PJ-II ´Dreamer´ aircraft – may bring those dreams one step closer. 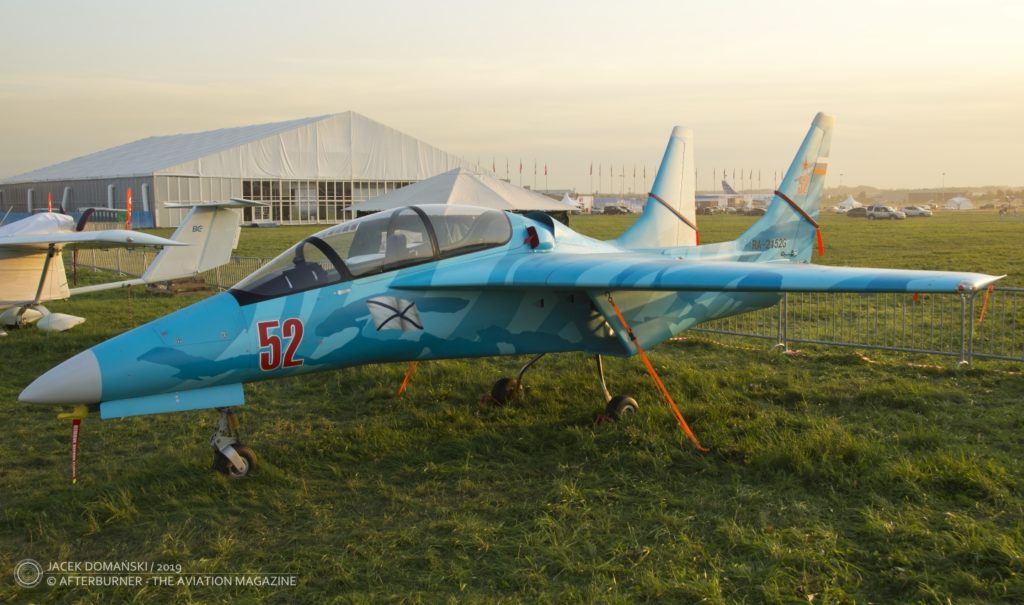 The aeroplane, having this year its premiere at MAKS, is a two-seat ´replica´ of the heavy jet fighters, but powered by the ducted fan propulsion system. The word ´replica´ was deliberately written in inverted commas, as the aircraft wasn´t intended as a proper replica of any of the existing jets. However, with a touch of imagination, proper painting and some additions – easy to be performed, as the ´Dreamer´ is the kit-build aeroplane – it could look as any of the modern heavy two-engine jet fighters.

The first flight of the ´Dreamer´ took place in 2015, one year later it received the certificate of airworthiness from the Russian Federal Air Transport Agency. The aircraft was already exhibited in the USA at the exhibition Sun-n-Fun 2016 in Lakeland (FL), generating a huge wave of interest.

The ´Dreamer´ is powered by the automotive piston engine, 388 and 450 hp versions are available. According to the manufacturer, the aircraft duct fan propulsion makes it fly more like a jet, than as the propeller-powered aeroplane. And the aerobatics manoeuvres are also possible. In the construction, depending on the customer demand, both standard fiberglass and resin or carbon fibre could be used. The range of the ´Dreamer´ is 1200 kilometres at the cruise speed of 300 km/h and it can fly up to 4,000 metres. 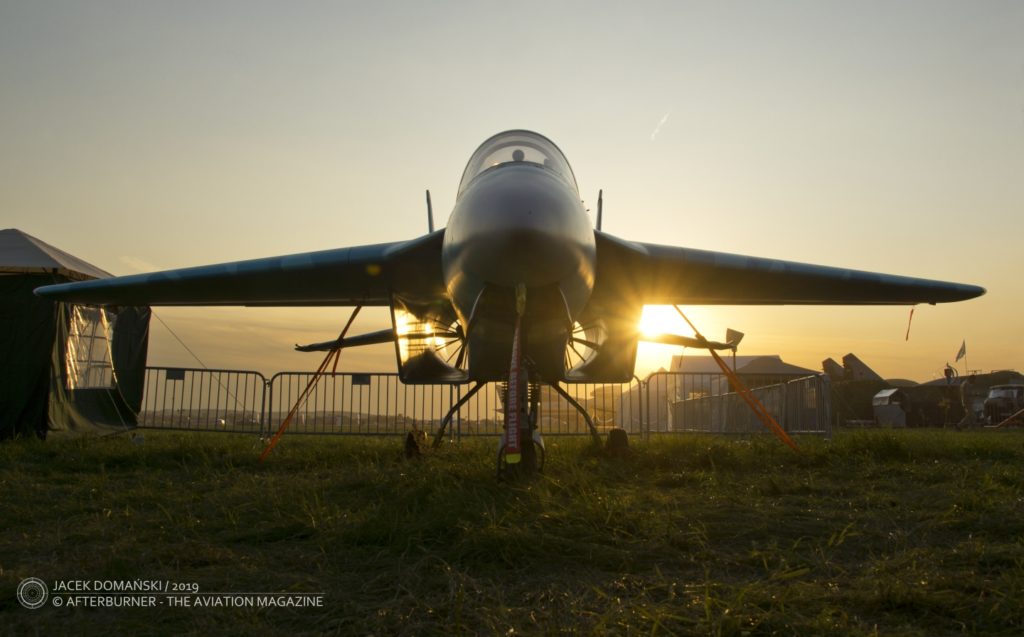 The aircraft exhibited during MAKS-2019 was painted in the attractive camouflage reminding the Sukhoi fighters. According to the manufacturer the pre-orders for the first serial production of the ´Dreamer´ kits are now available.

The ´ducted fan´ propulsion system is based on the mechanical fan, being the aircraft propeller, mounted within a cylindrical shroud or duct. Ducted fans more and shorter blades than conventional propellers and therefore can operate at higher rotational speeds. Additionally, they are smaller and quieter.

At this opportunity it is worth to mention about another aircraft with similar propulsion. In 2016, the Czech Technical University unveiled the UL-39 Albi project – a ducted fan powered ultralight aircraft based on L-39 Albatros. The project was developed since 1999 and high hopes were associated with the UL-39. However, after a few test flights, the aircraft crashed in June 2016. Thanks to the whole-aircraft parachute rescue system the pilot was safe without injury, but the aeroplane needed the reconstruction. According to the university, the development team is currently working on the UL-39 development, however the last official releases related to this aircraft are still dated 2016. 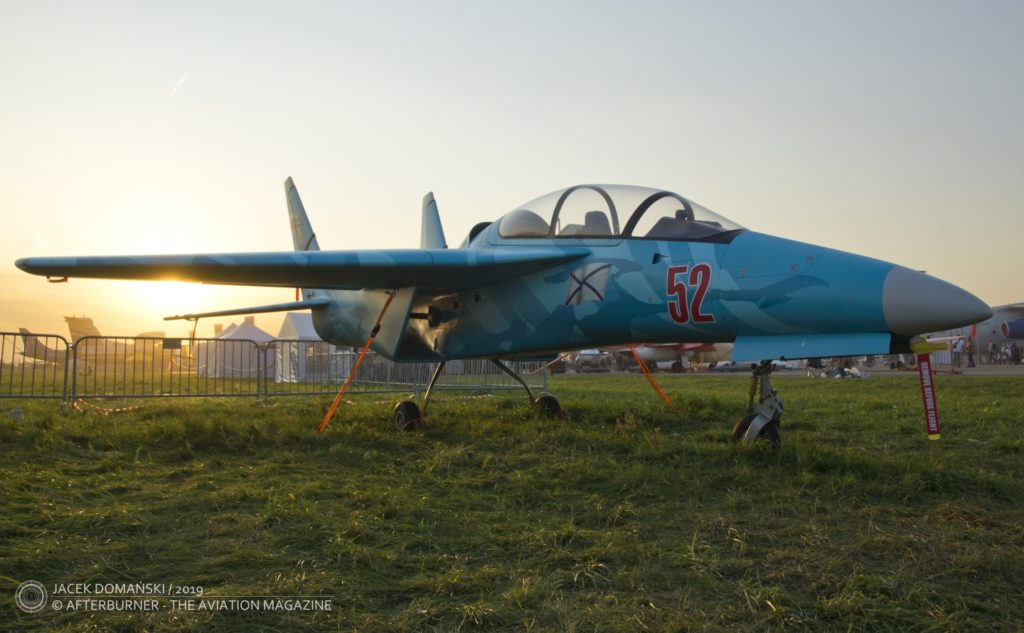 The VIP variant of Mi-38 helicopter goes into production