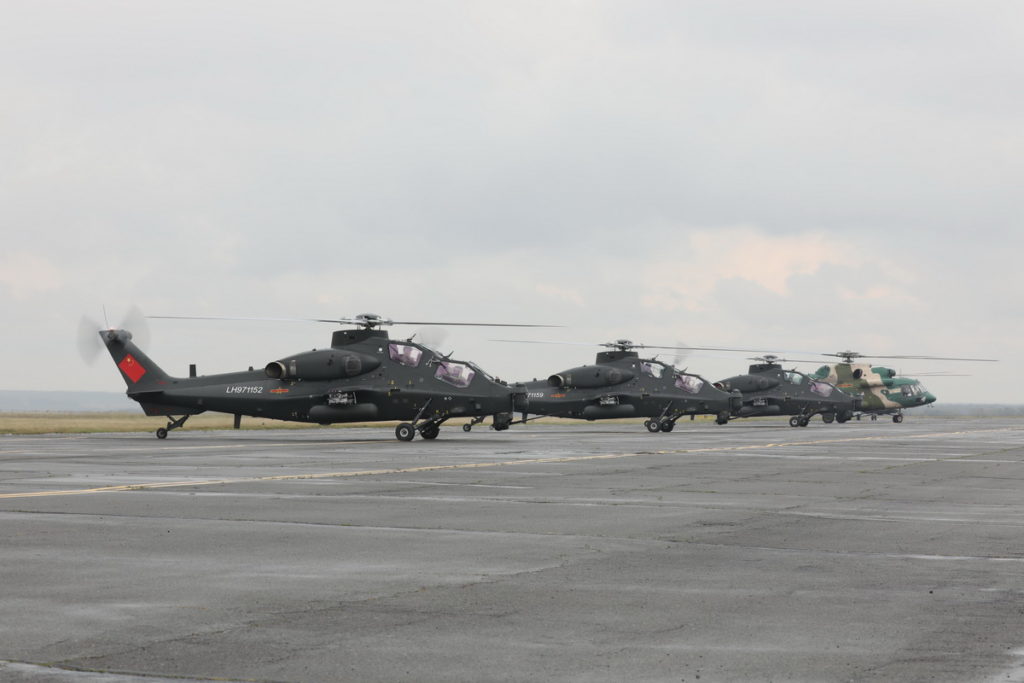 On the next day, after the necessary customs procedures and refuelling, the Chinese helicopters continued their flight to Orenburg training area.

´Centre – 2019´ (Центр-2019) is a massive military exercise, organized between 16th and 21st October in Russia and the Collective Security Treaty Organization countries. The training areas of ´Centre – 2019´ are located in Russia (Orenburg region, Dagestan, Astrakhan and Caspian Sea) and at the territory of Armenia, Belarus, Kazakhstan, Kyrgyzstan and Tajikistan. 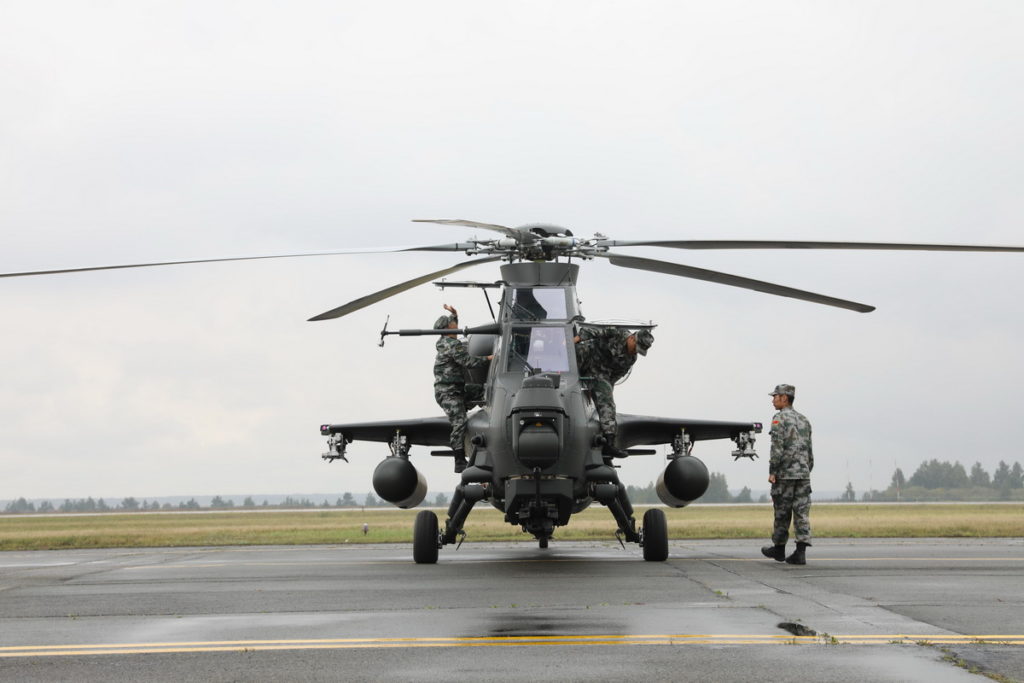 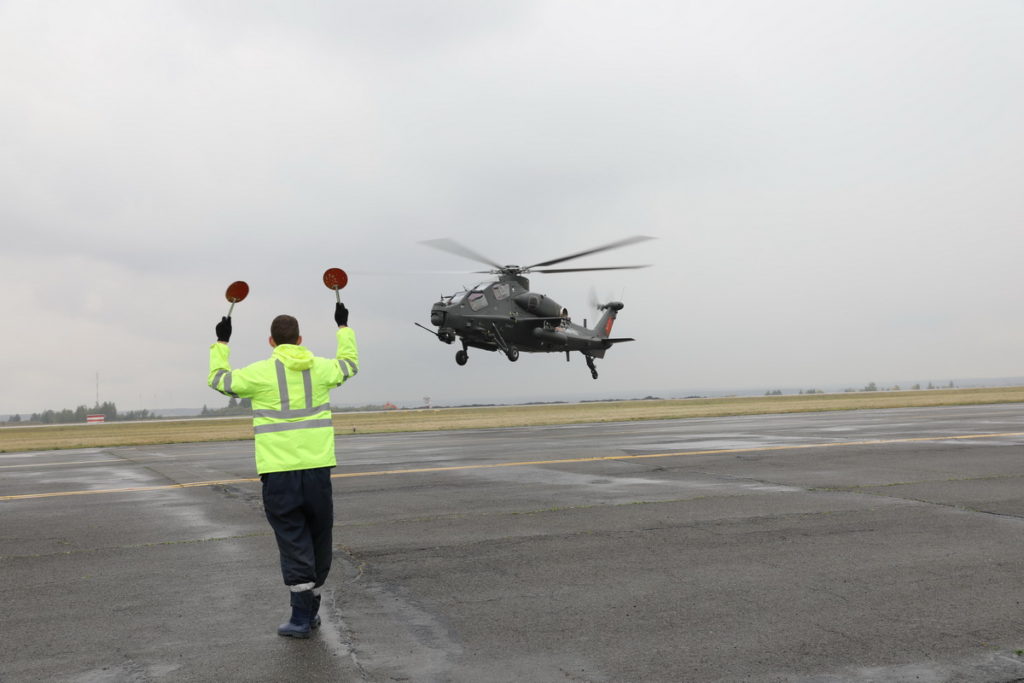 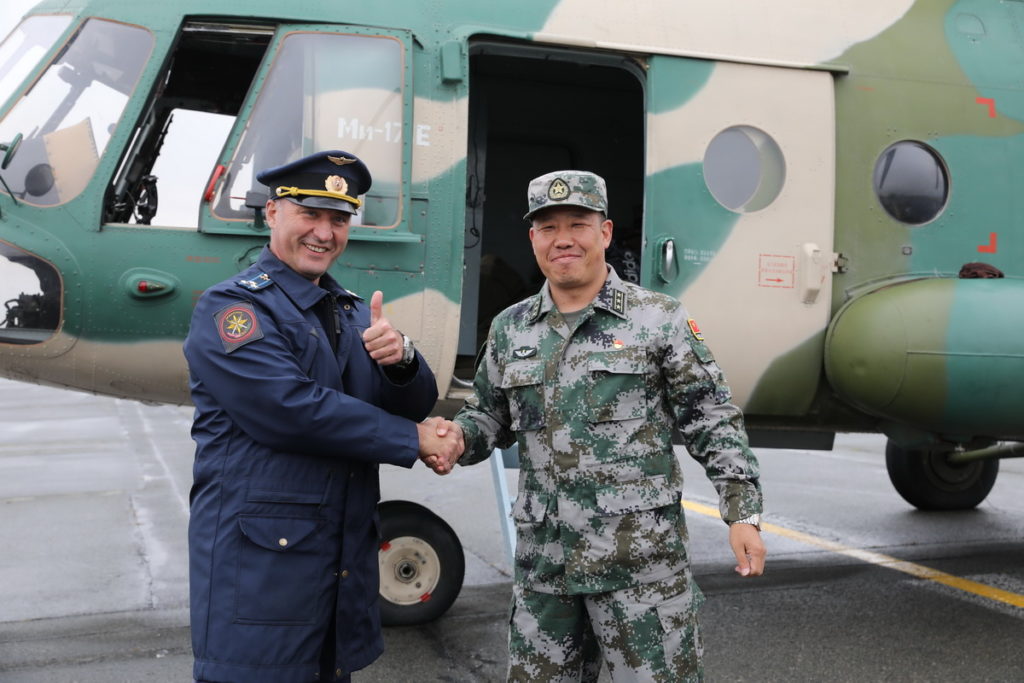