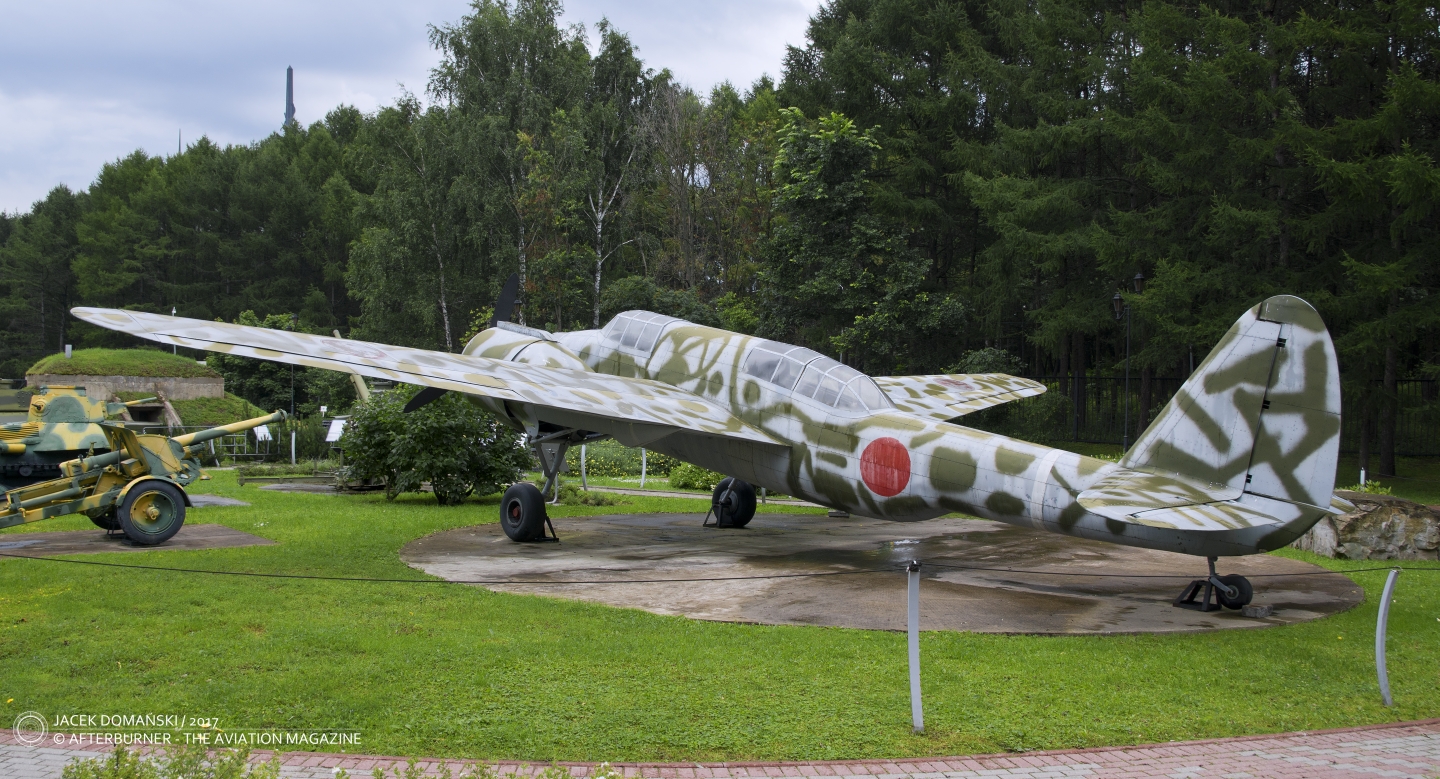 Kawasaki Ki-48, designed in late 1930s, was Japanese approach to the idea of ´high-speed bomber´ – the aircraft capable of carrying independent operations over the enemy territory, with speed being its primary defence against fighter aircraft. The particular inspiration for the team creating Type 99, was the Soviet design from the middle 1930s, Tupolev SB (Скоростной бомбардировщик – high-speed bomber).

Ki-48 was introduced in 1940, at the time when it was already decided in the Soviet Union to replace SB with modern construction (Petlyakov Pe-2). With the maximum speed around 500 kph, light armour and only three machine guns as a defensive weapon, Type 99 could be a very good bomber for the late 1930s – however, entering service in autumn 1940, its design and performance were just satisfactory.

Used widely in the Philippines, Malaya, Burma, New Guinea, the Solomon Islands and the Dutch East Indies, Ki-48s quickly became obsolete. New generations of Allied fighters were much faster than ´Lily´, had higher manoeuvrability and the weak defence armament of the Japanese bomber cannot be a threat to them. Nevertheless, Ki-48s remained in service until August 1945 due to Japanese problems with manufacturing a sufficient volume of modern bombers.

The last significant operations performed by the formation of Ki-48 are connected with the Philippines Campaign and the attempt to destroy the Allied invasion forces in November 1944. After this operation, which caused most Type 99 bombers were destroyed in the air or on the ground, there was just a few Ki-48s left. Some of them were used by kamikaze pilots, and a couple transferred to the night operation units.

After the war, the abandoned Ki-48 were taken over by other air forces – both sides of the Chinese Civil War (and the rumours say, the last Type 99 was operational in People’s Liberation Army Air Force until 1952) and the Indonesian People’s Security Force.

There were also a few Japanese Ki-48 units flying operationally during the Soviet-Japanese war of 1945. And this is exactly the area where the pictured ´Lily´ came from – the aircraft, or precisely its wreckage, was lying at Shumshu island (Kuril Islands) until 2011, when it was recovered.

The replica located in the Victory Park is made with those original parts of Ki-48 from Shumsu and is currently one of only three Type 99 bombers on display in the world (there is another one in China and one more in Indonesia, both also with some parts reproduced). It´s obvious, for the trained eye, to note that this replica isn´t perfect, however it gives a perfect possibility to see the design of Ki-48 and is the only one of its kind in Europe.

There is another interesting replica exhibited as a part of the Japanese front collection in the Victory Park, and this is Nakajima Ki-43 Hayabusa fighter.