Between 13th and 19th October 2019, the joint exercise of the armed forces of the Republic of Belarus and Russian Federation, codenamed ´Union Shield – 2019´ (Щит Союза-2019), was held at Mulino training area, located in the Nizhny Novgorod Region.

It was reported that more than 12,000 of military personnel participated in the exercise, supported by the 950 military vehicles (230 tanks, 360 armoured vehicles and 240 artillery systems) and 70 aircraft. The Belarusian contingent included 4,000 soldiers, 30 tanks, 80 armoured combat vehicles, 50 multiple-launch rocket systems and 15 aircraft.

The active part of the exercise was preceded by a preparatory phase, integrating the particular units and allowing them to share the experiences. Additionally, the joint staff training session was organized before the main stage of the ´Union Shield – 2019´, introducing and testing the latest developments in the decision support software, providing the increased battlefield awareness and allowing the decision process in the field to be more effective. 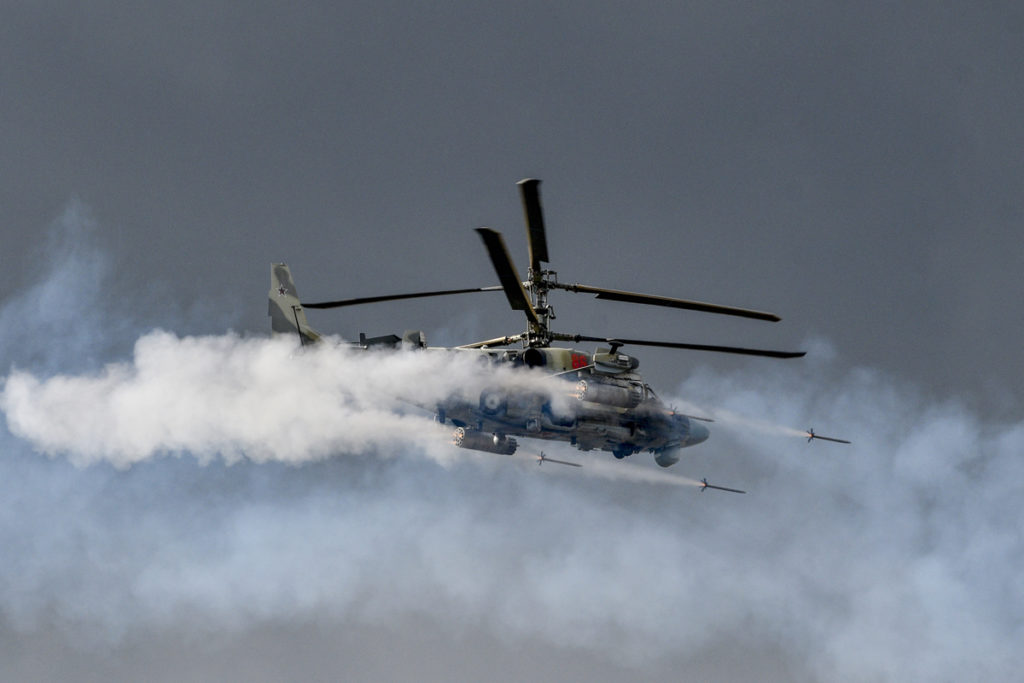 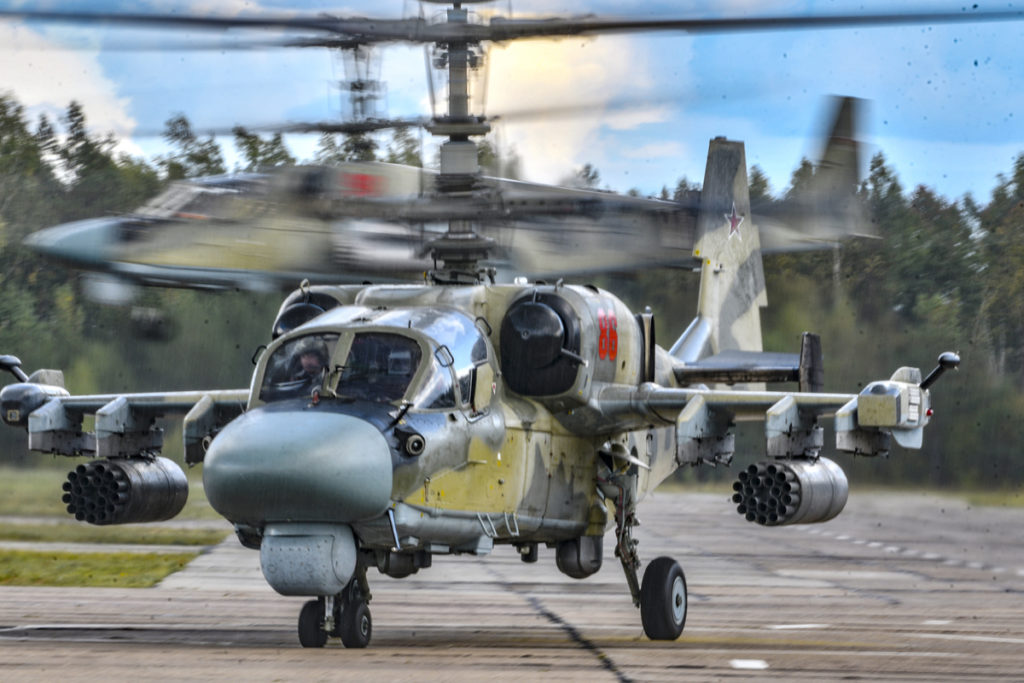 Three days of active training were focused on the tasks related to preventing destabilisation in the designated zones – searching for the sabotage and reconnaissance teams in the area, eliminating the illegal armed groups, and taking practical measures facing the massive missile and air strikes carried out by the enemy. Simultaneously, the participating units conducted their own reconnaissance and combat operations, leading to taking the initiative and launch a counterattack. 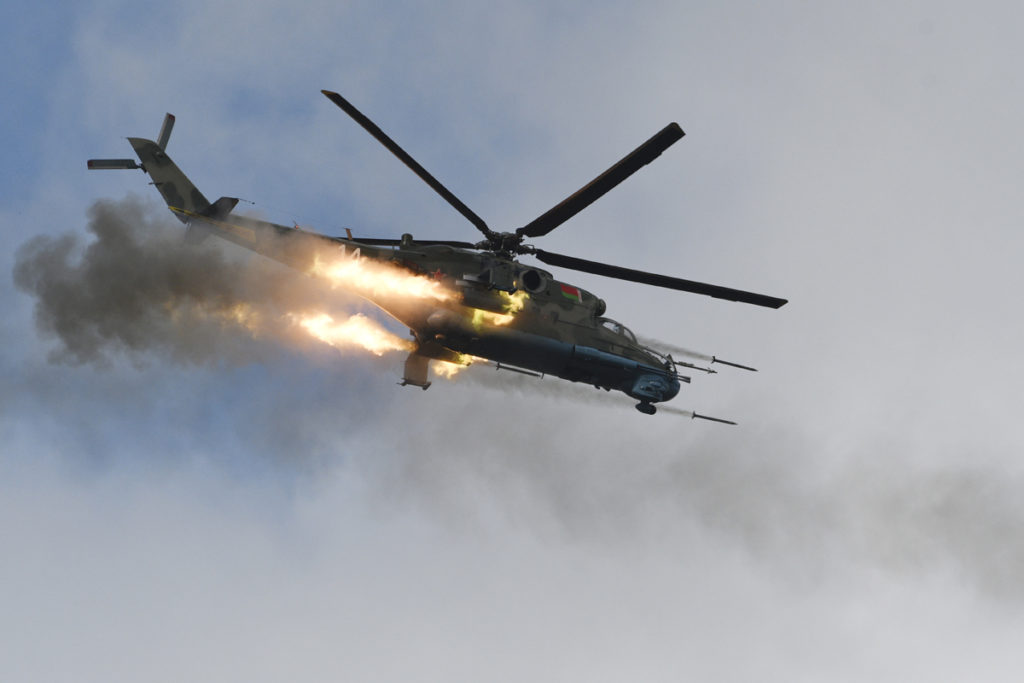 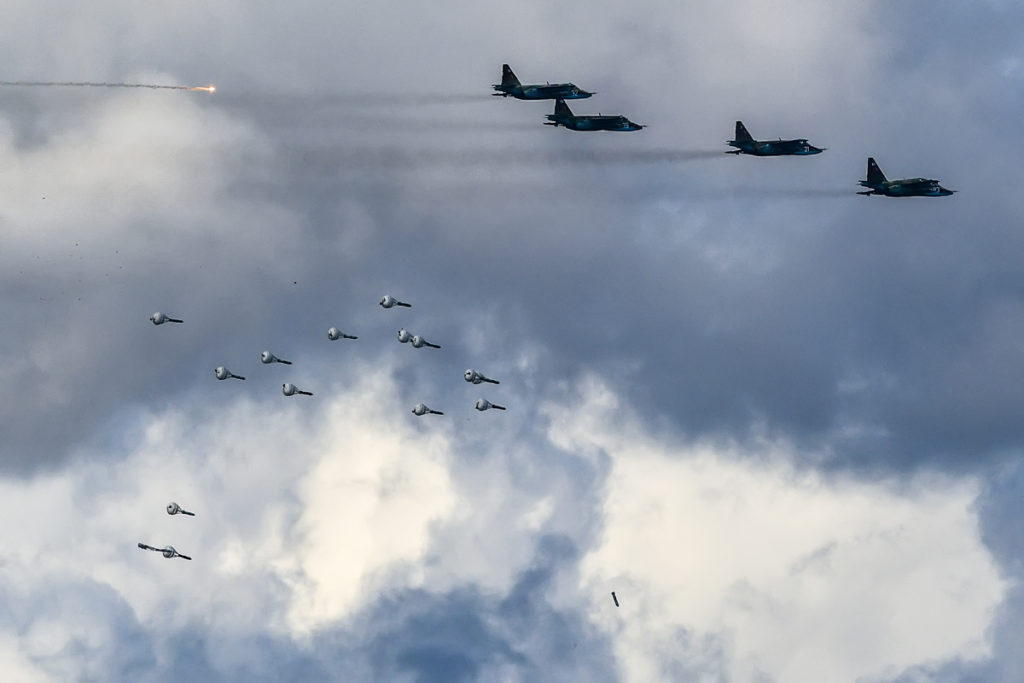 An extensive use of the UAVs during the exercise deserves to be emphasized. Both Russian and Belarusian UAVs performed the regular missions at ´Union Shield – 2019´, reporting the situation in the exercise area and providing the reconnaissance of the unfamiliar terrain. Additionally, the UAVs monitored the effectiveness of the day and night camouflage of the own units, using the optical and heat sensors.

The analysis of the joint exercise programme gives the impression, that the ´Union Shield – 2019´ scenario was the Union State response to recent large NATO exercises, such as ´Anakonda – 2018´ and ´Dragon – 2019´. In the scenario, not only the high-mobility combat teams were involved, but also a significant attention was paid to eliminate the enemy reconnaissance groups or irregular armed troops. 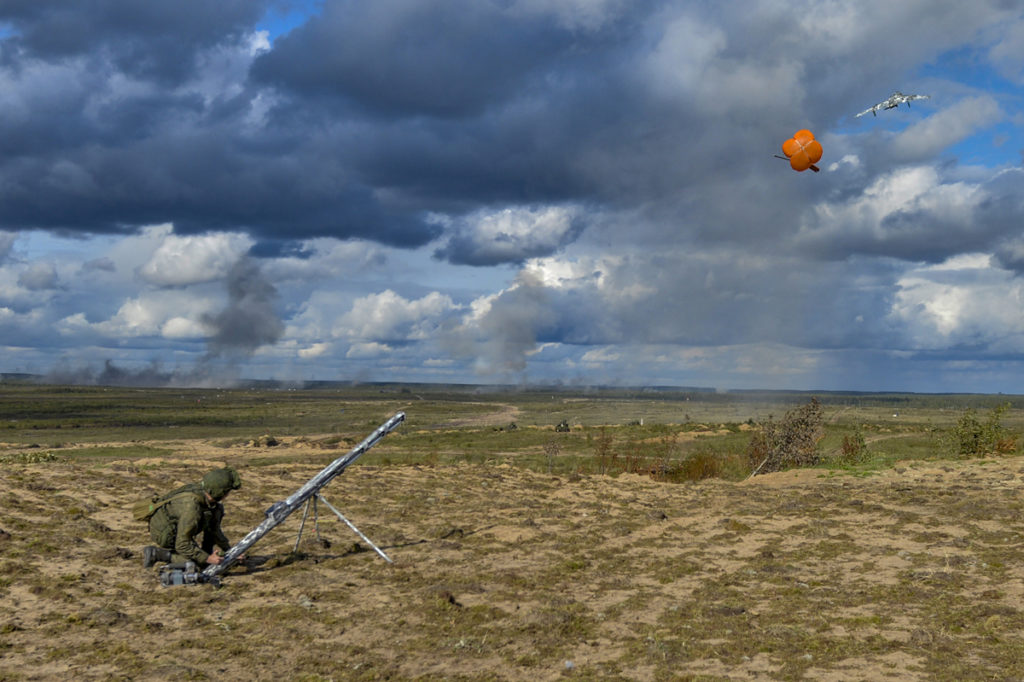 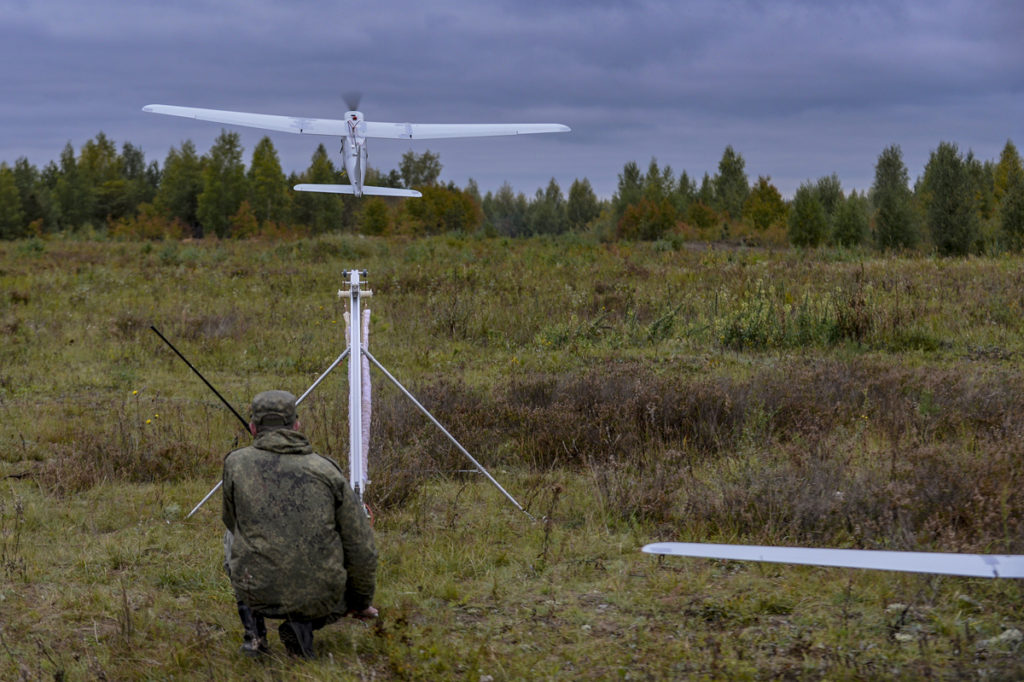 …for observation, tactical planning and other related purposes

The joint military exercises of the Union State are held every two years, alternately in Belarus and Russia. In 2017, the exercise codenamed ´West – 2017´ was organized at Mogilev training area, in eastern Belarus, and caused several concerns voiced by NATO and Ukrainian officials, accusing Russia of exceeding the number of participating troops (according to OSCE agreement) and even claiming the exercise is the first step to reinforce Russia’s military presence in Belarus, therefore threatening Poland, Ukraine, and Lithuania. In the aftermath of the 2017 exercise, the NATO contingent in the Baltic countries was reinforced.

This year, the OSCE (Organization for Security and Co-operation in Europe) participating countries were informed in advance, in accordance to the Vienna Document requirements, and it was decided the exercise would be organized in the Russian interior, to avoid increasing the tension of the present, somehow fragile, political situation. 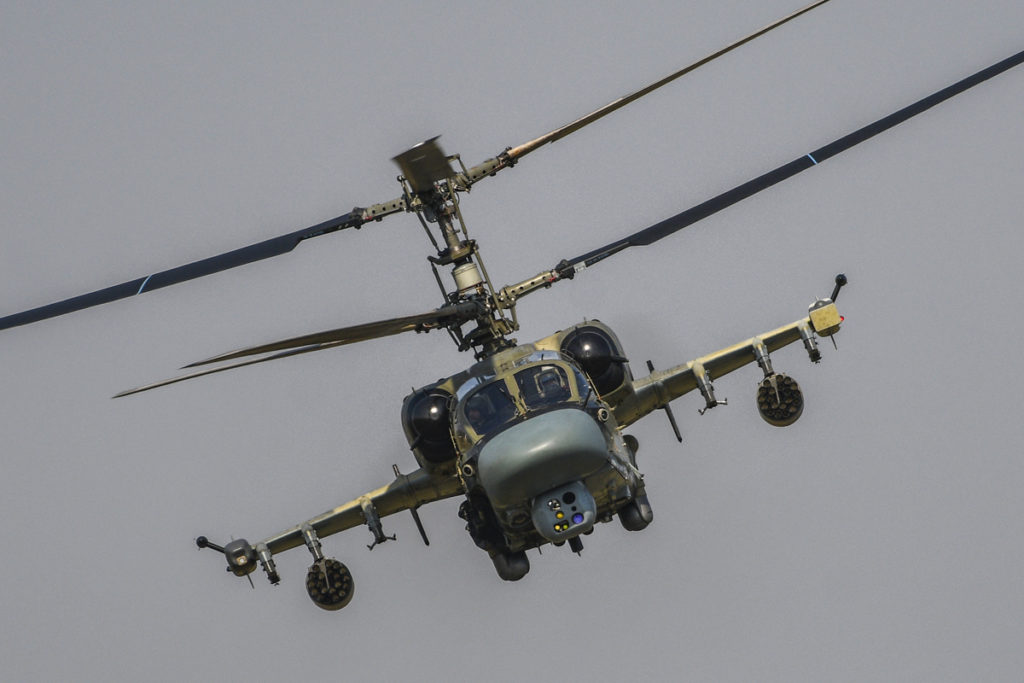