On 28th October, the Russian Army Aviation (AA) celebrated its 72nd anniversary. On this occasion, several official celebrations were observed around the country, as well as the dedicated live-fly trainings.

The history of Russian (then Soviet) army aviation dates back to 1948, when the first helicopter squadron was formed at Serpukhov, equipped with ´Omega-3´ (G-3) rotorcraft. In its initial years, the army helicopters performed just the auxiliary tasks, as delivering mail and other documents, providing the aerial reconnaissance and correcting the artillery fire.

Progressively, with the development of helicopters and their increased capability, importance of that kind of aviation force increased. Soon, the rotorcraft were able to conduct combat missions, transport troops and to perform the search and rescue operations. 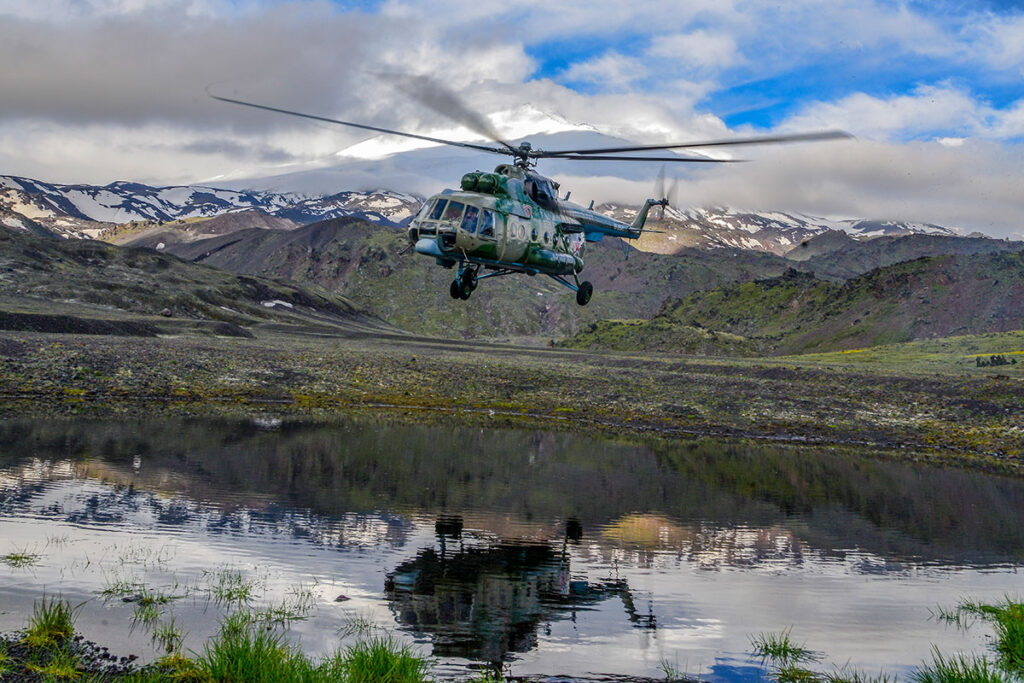 In the Soviet Union, the army aviation was a part of the air force until 1990, then, in Russia, it was transferred to the army and since 1993 called the Ground Forces Aviation. In 2003, the Army Aviation returned to the structures of the Russian Air Force (later, since 2015, the Russian Aerospace Forces), being recognized as its separate branch.

Nowadays, the Russian Army Aviation is armed with a broad range of transport, multipurpose and combat helicopters. Those rotorcraft allows the AA to perform not only a variety of military task, increasing the mobility of the troops, but also to participate in missions aimed for eliminating the consequence of natural and human-made disasters.

On the eve of their professional holiday, the crews of the AA aviation training centre performed a live-fire exhibition exercise of combat against the ground targets. During this exercise, Mi-28N attack helicopters used their guided and unguided missiles, as well as the onboard cannons, to eliminate armoured and transport vehicles of the enemy. 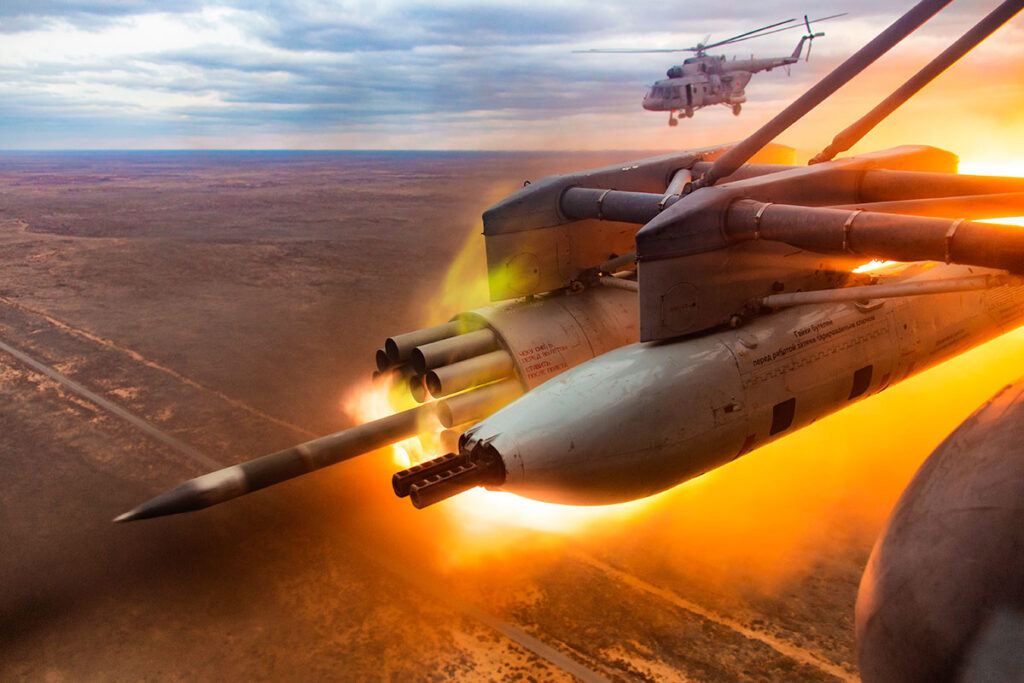 According to commander of the Russian Army Aviation, Colonel Igor Romanov, this branch of the Aerospace Forces participated in more than 840 combat exercises this year. Including the most important one, ´Kavkaz-2020´ Strategic Exercise in September. As stated by Romanov, in 2020 the AA pilots clocked 100 flying hours on the average, therefore fully achieving their annual training schedule.

According to the Ministry of Defence of the Russian Federation, the AA pilots will start the 2021 training season in the Republic of Tuva, East Siberia. The crews of Mi-24P attack helicopters and Mi-8MTV5-1 / Mi-8AMTShV multipurpose helicopters will participate in the night-fly exercise organized in the mountainous terrain, at altitudes from 1,500 to 3,000 metres above the sea level. 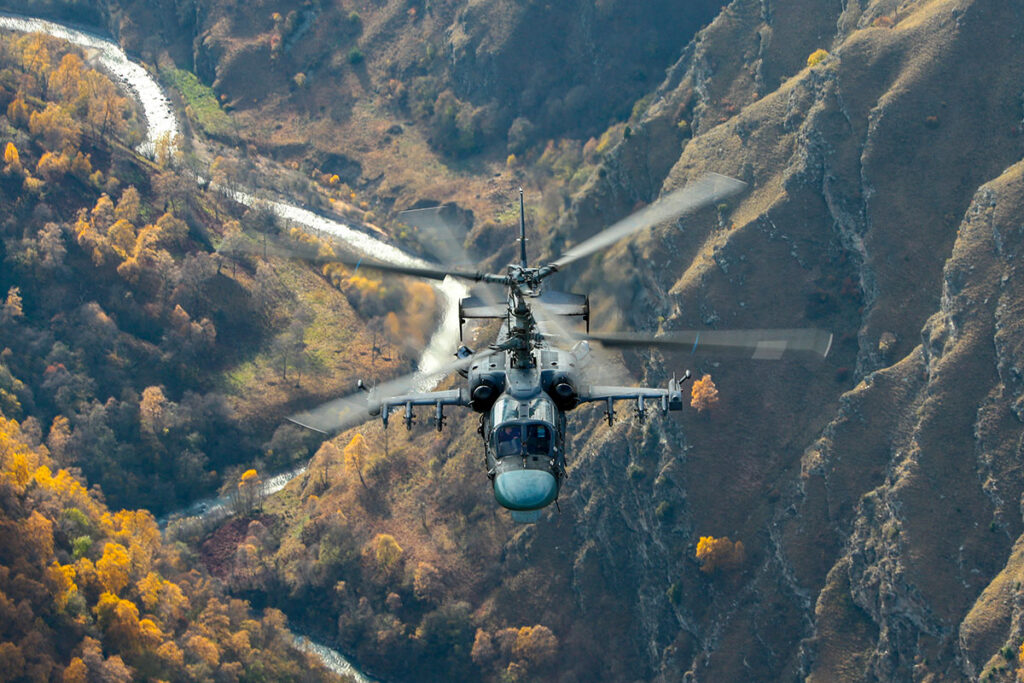 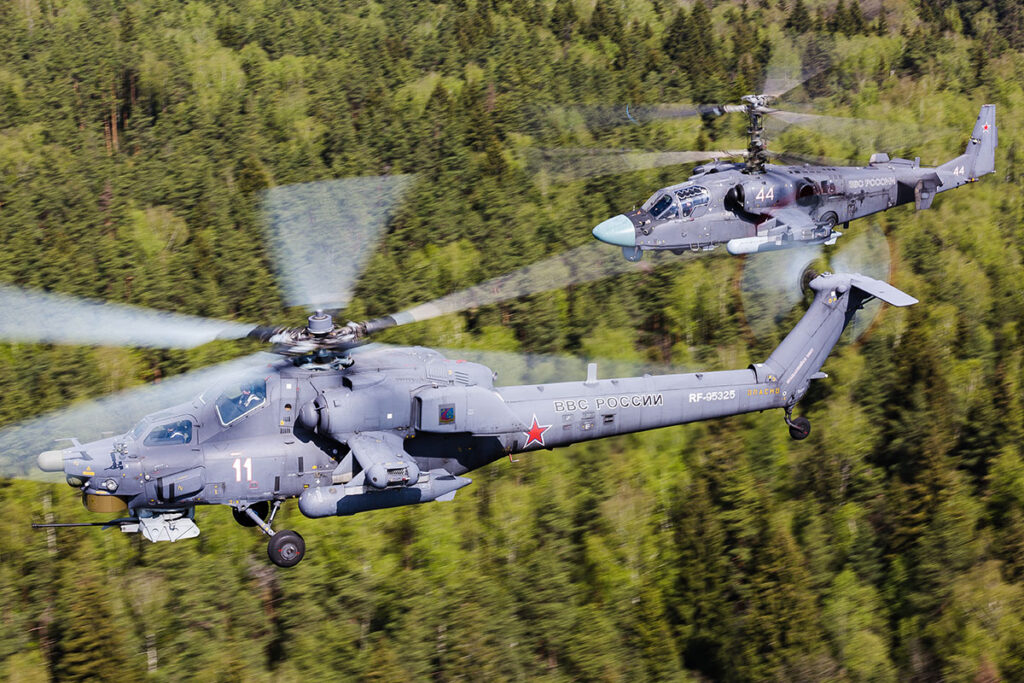