Another edition of joint Serbian – Russian air force tactical exercise, codenamed ´BARS´ was held between 30th October and 2nd November 2019, at ´Privolzhskiy´ air base near Astrakhan. The exercise was performed with the participation of MiG-29 fighter aircraft and Mi-8AMTSh helicopters from air force and army aviation of both countries.

The fifth edition of ´BARS´ exercise was focused on ´Preparation and implementation of combat operations during the execution of tasks to prevent escalation of armed conflicts at the state border and implementation of search and rescue missions´. The pilots were working in the mixed Russian-Serbian crews to improve the commanders’ ability to manage the mixed crews units during the preparation and conduct of combat operations. 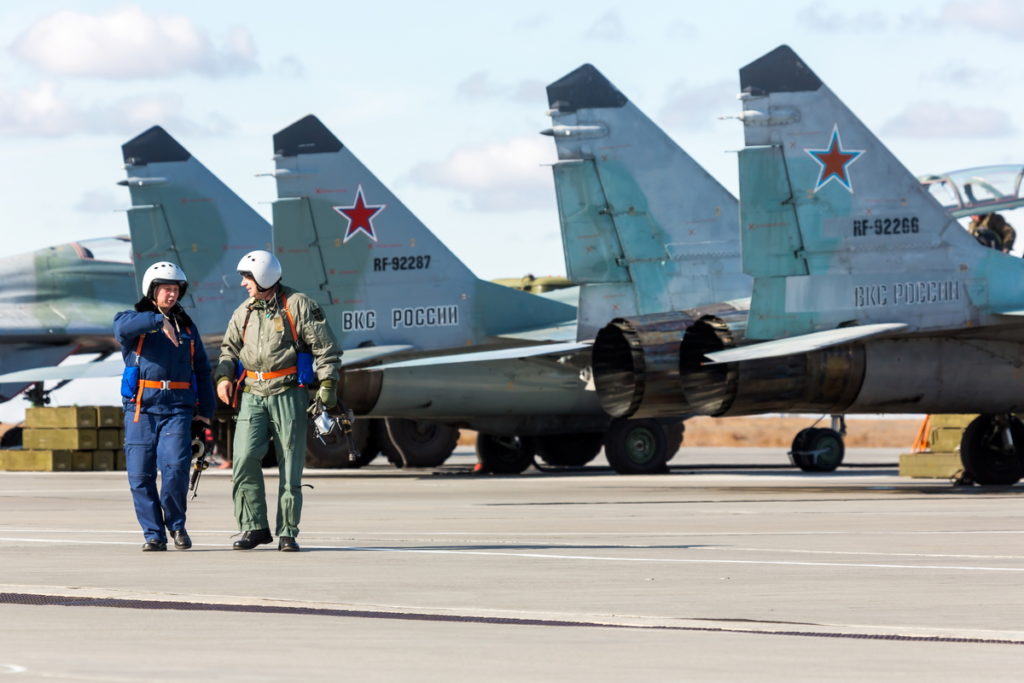 According to the basic scenario, an armed conflict started at the state border and the commander of the mixed aviation group was assigned the mission to localize it and evaluate the situation. The fighter aircraft were given a task to effectively intercept the air targets, while the helicopter units neutralized the enemy forces, prepared the landing area and performed the search and rescue missions. The ´BARS-2019´ exercise scenario included live-fire training and night missions.

The head of Serbian contingent was Colonel Brane Krnjajić, commander of the 204th Air Force Brigade, his counterpart at ´Privolzhskiy´ was Colonel Alexey Vladimirovich Rotko, commander of the 185th Center for the Preparation and Combat Deployment of Russian Aerospace Units. Both commanders were satisfied with the crews´ performance during the training missions. 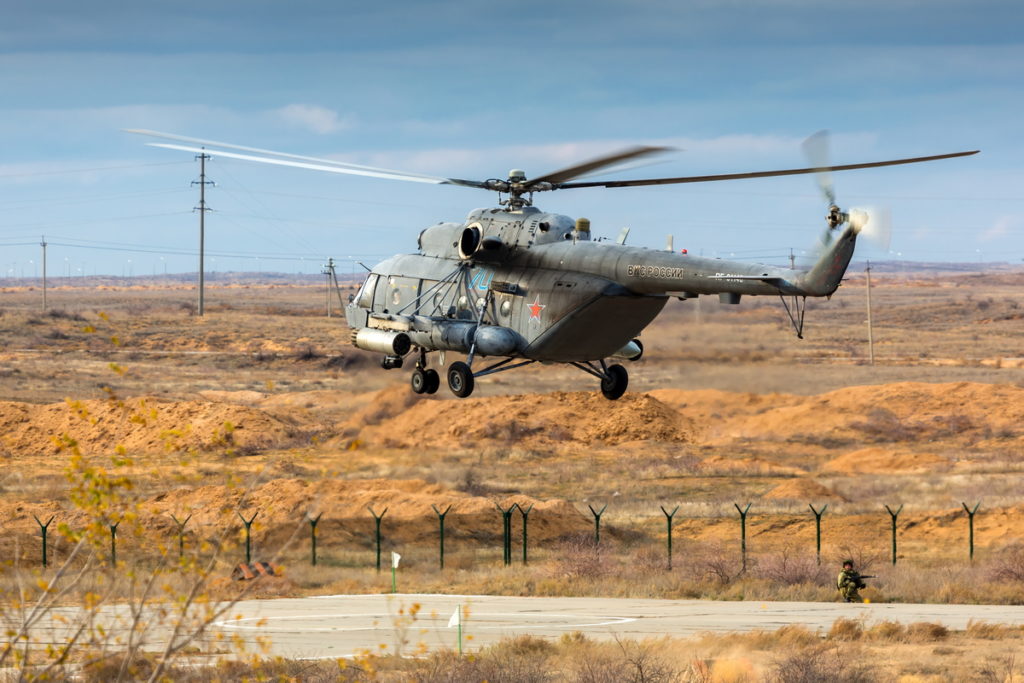 ´We have completed all the tasks initially agreed at the preliminary briefing and the preparation stage; and we believe that we significantly improved our cooperation and training, which confirmed the success of this exercise and also proved there is the reason to continue in the same direction.´ said Col. Krnjajić.

´The night-time trainings were extremely demanding for the crews. We achieved all the objectives that have been set and the crews not only confirmed their confidence but also improved the knowledge and gained more experience, under conditions close to the real combat.´ added Rotko, in addition particularly emphasizing his satisfaction with the very good cooperation between the members of the mixed crews. 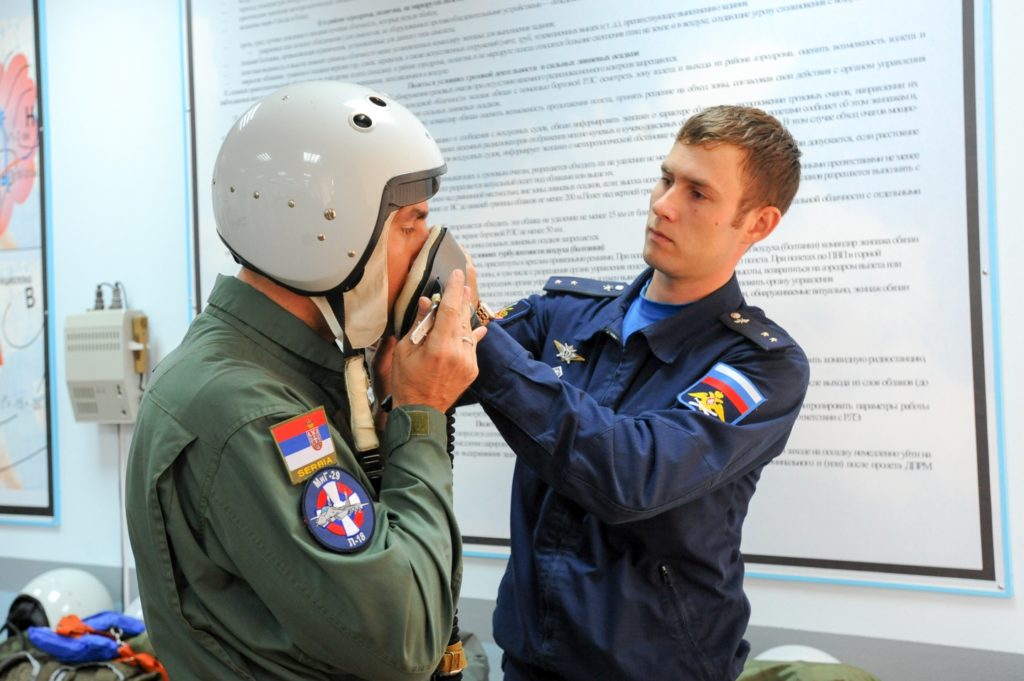 The deputy commander of the 890th Helicopter Squadron, Major Bojan Trkulja, was among the ´BARS-2019´ participants. ´It´s like the cooperation with the friends.´ he said and then added: ´I really can see the significant steps forward in our training, first of all, because the Russian colleagues are trying to show their capabilities and lead us to improve our way, we perform our task.´ He also especially stressed the importance of the night-time training, which was a mission combining several combat tasks and advanced flying at the same time – from the navigation flying, night take-off and landing to the live-fire exercise, all this during the same flight. 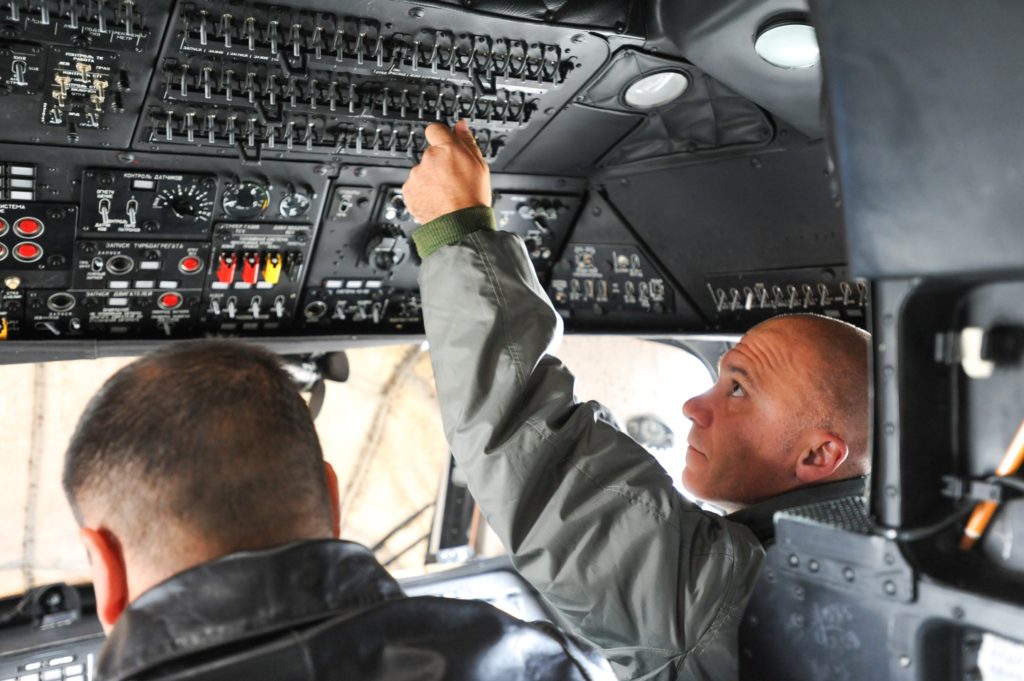 It is also worth noticing, that although it was the very first ´BARS´ exercise for Major Trkulja, this wasn´t his first experience from the Russian – Serbian military cooperation, as the already spent six training months in Russia this year.

´BARS´ training are organized annually, since 2015, and alternately executed in Serbia and Russia. The codename of the exercise – BARS, is a short from ´Brotherhood of Aviators of Russia and Serbia´. 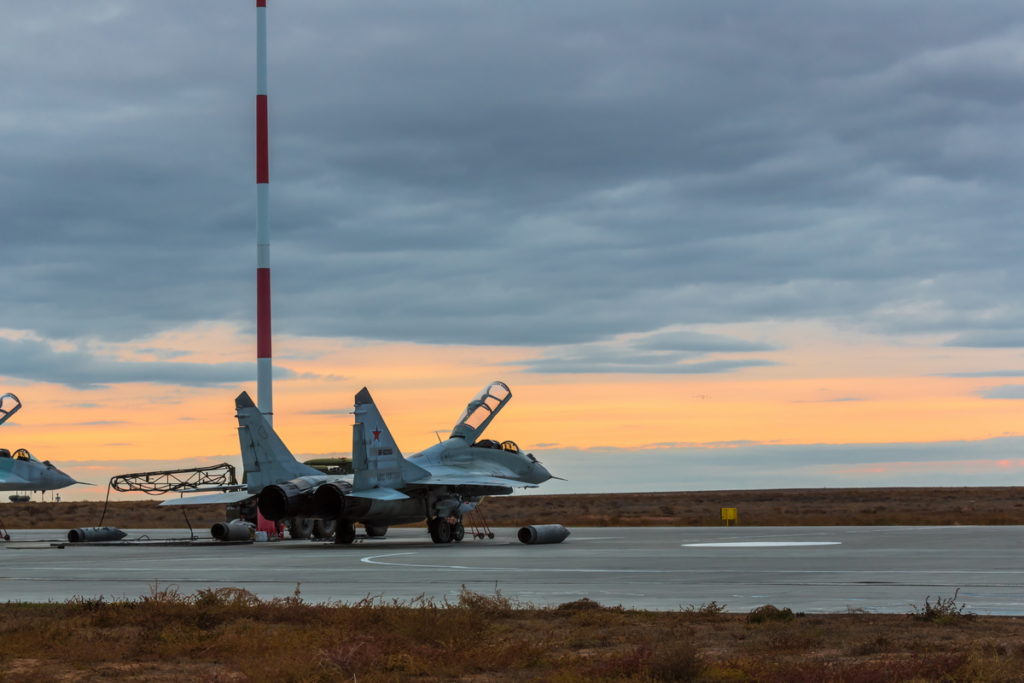 All photos (except 3 and 4) – © Министерство обороны Российской Федерации, used under the Creative Commons Attribution 4.0 license.

All quotations and photos 3 and 4 –  © Republic of Serbia Ministry of Defence, the information from Serbian MoD press releases were used.