The mixed aviation group deployed for the exercise included 25 combat aircraft and An-26 military cargo aeroplane, as well as over a thousand of military personnel. During two weeks of training, the flying crews were practicing a single-fire mission but carried out by an aviation group made of different types of aircraft. 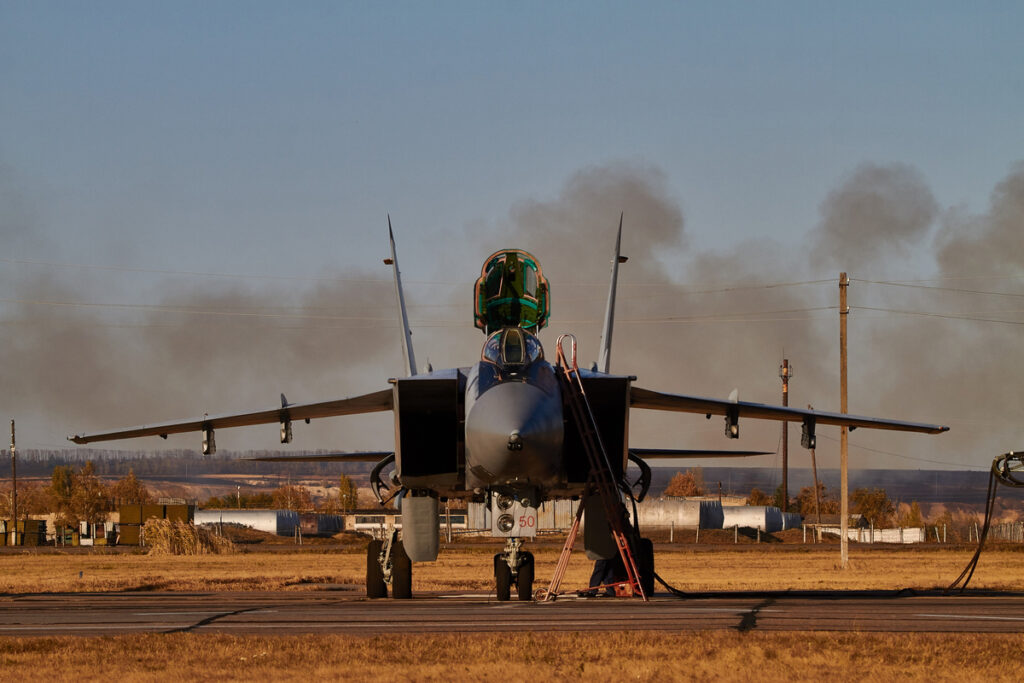 Crews of Su-34 fighter-bombers, Su-35S and Su-30SM tactical fighters and MiG-31BM interceptors worked together to achieve the mission goals. Among the objectives of the exercise there was an ´air battle´ and breaking through the enemy anti-aircraft defence. The latter included engaging and eliminating the air defence aircraft – at this point, the cooperation between the high-altitude MiG-31 and super-manoeuvrable Su-35S fighters was essential for accomplishing this part of the mission – and then Su-34 crews were given the task of destroying the ground targets. Both day and night missions were flown during the exercise. Major part of the training was organized at Ashuluk training ground, in Astrakhan area.

The participating aircraft came from five airfields of the Western Military District, located in the Republic of Karelia and Tver, Astrakhan, Kursk and Voronezh regions. 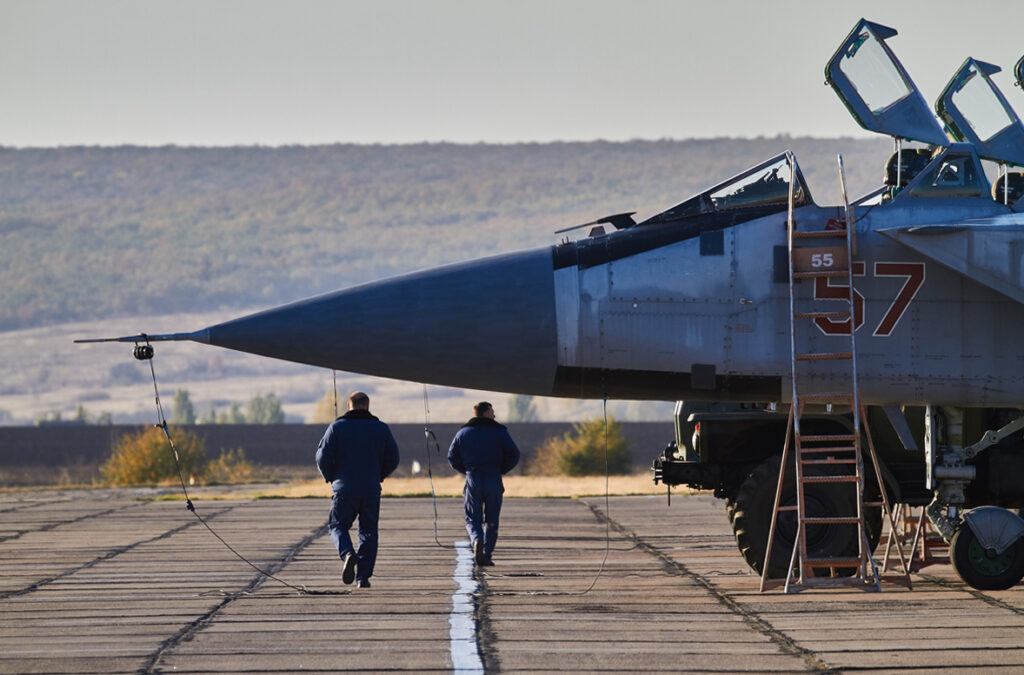 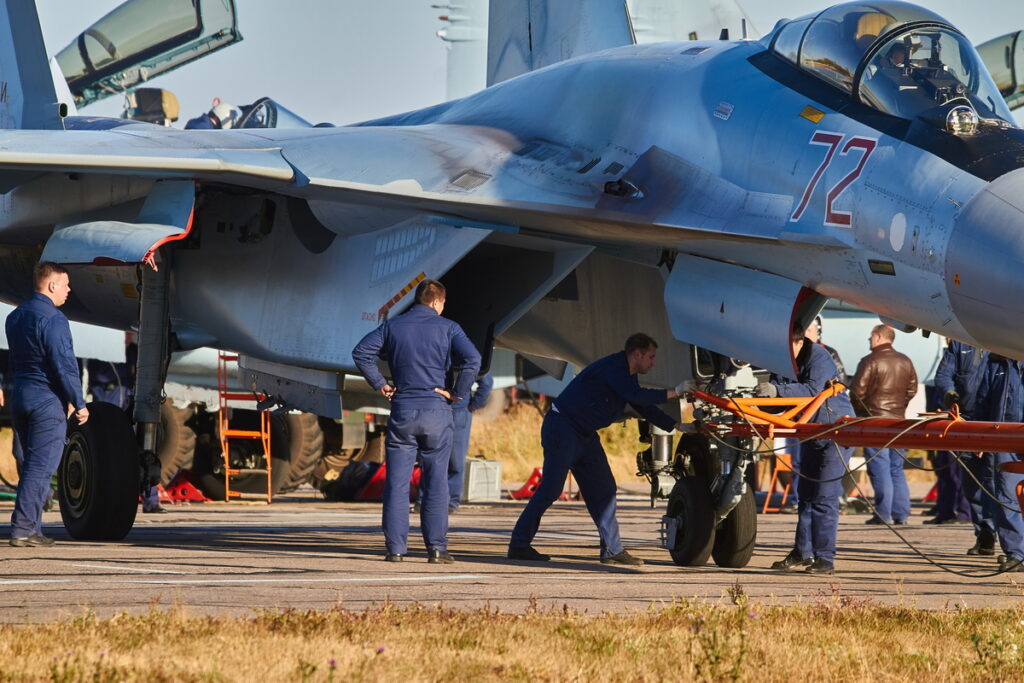