Russian Helicopters company announced that the delivery of over 20 attack helicopters to the Russian Ministry of Defence was finalized recently, and therefore the manufacturing company fully completed the state defence contract for 2019. All rotorcrafts successfully passed acceptance tests and were added to the Russian Aerospace Forces inventory. 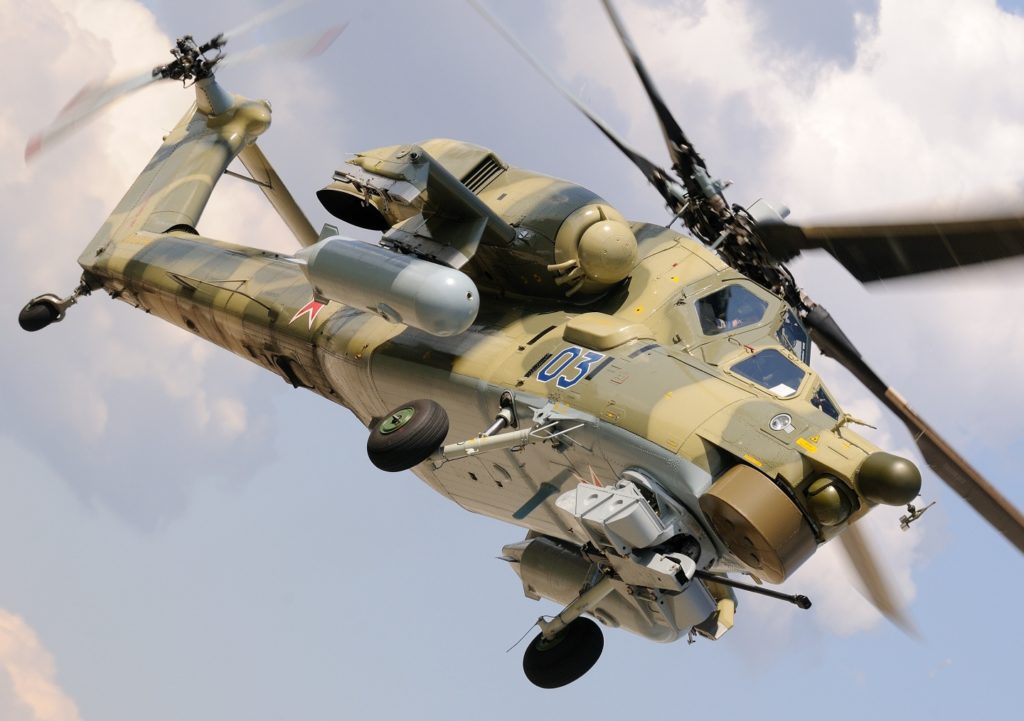 The production of helicopters delivered under the state defence contract was carried out at the companies belonging to the Russian Helicopters holding – Progress AAC and Rostvertol.

It was Rostov aviation plant that manufactured new Mi-28NM. The upgraded Night Hunter looks significantly different from the basic version of the Mi-28N helicopter. The Mi-28NM received a new fuselage shape, modernized engines and auxiliary power unit, new avionics system and advanced weapons capability, allowing the helicopter to be operated in conjunction with unmanned aerial vehicles and ground command posts.

´The timely completion of the state defence contract is one of our priorities. This year, we transferred over 20 new combat helicopters to the Russian military units. Our holding will continue to equip Russian national security agencies with modern helicopter equipment, in accordance with both existing and planned contracts,´ said the Director General of Russian Helicopters Andrey Boginsky.

Currently, Progress AAC is already working on the experimental design and tests to upgrade Ka-52 helicopter following the Ministry of Defence contract, and under the supervision of Kamov Design Bureau specialists. The upgrade is expected to significantly improve performance of this rotorcraft. The scope of work includes increasing target detection and recognition range, together with expanding the range of weapons used. 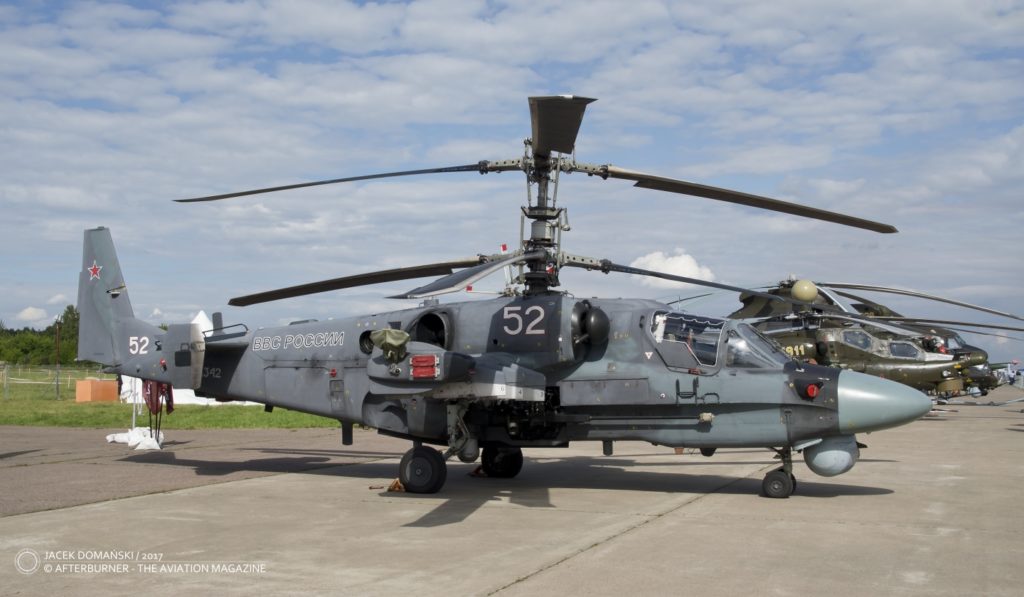