Only a week after the Day of the Russian Navy, this year being celebrated on 26th July, another military holiday was observed in Russia. The feast, officially known as the Airborne Forces Day (День Воздушно-десантных войск) and commonly called also the ´Paratroopers´ Day´, is celebrated on 2nd August each year.

This date is not accidental – on 2nd August 1930, the group of 12 paratroopers performed the first ever airborne task in the Soviet Union, being parachuted during the military exercise in Moscow area. As a result, this date is considered the day when Soviet (and then Russian) airborne forces were born. In modern Russia, the holiday was officially established by the presidential decree from 2006, similarly to the Navy Day. 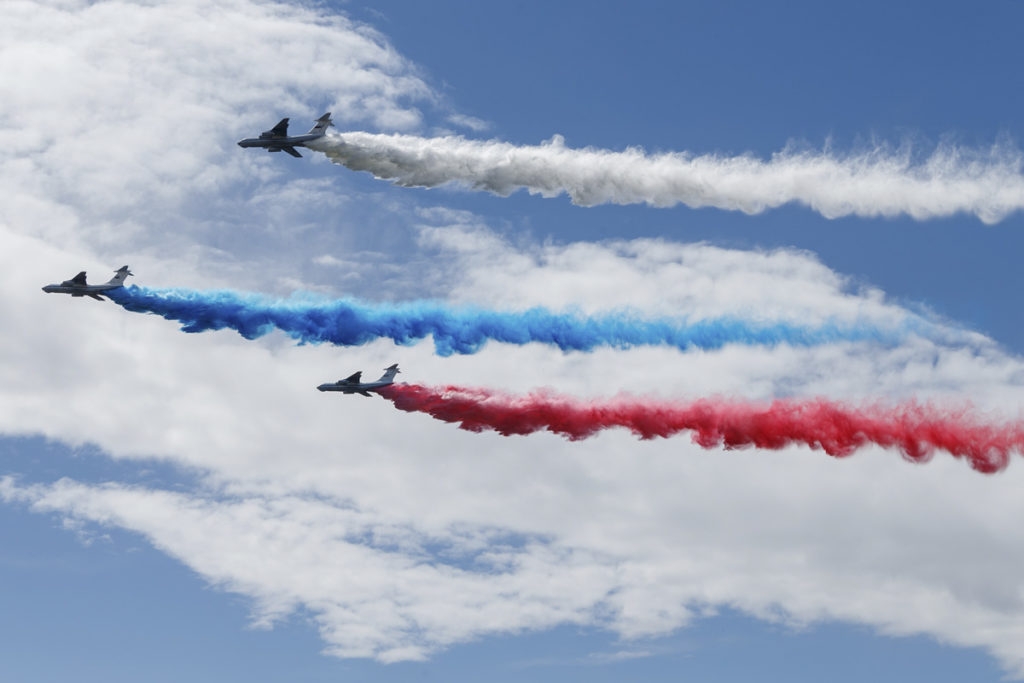 This year marked the 90th anniversary of the Airborne Forces and the celebrations started already on 25th July, with unveiling of the monument to Vasily Filippovich Margelov – a legendary general nicknamed ´uncle Vasya´, who led the Airborne Forces between 1954 – 1979 and modernized them significantly. The event that was held within the Patriot Park in Kubinka included also an opening of ´Uncle Vasya Alley´ (Аллея Дяди Васи), where 90 cedar trees were planted in honour of the 90th anniversary. 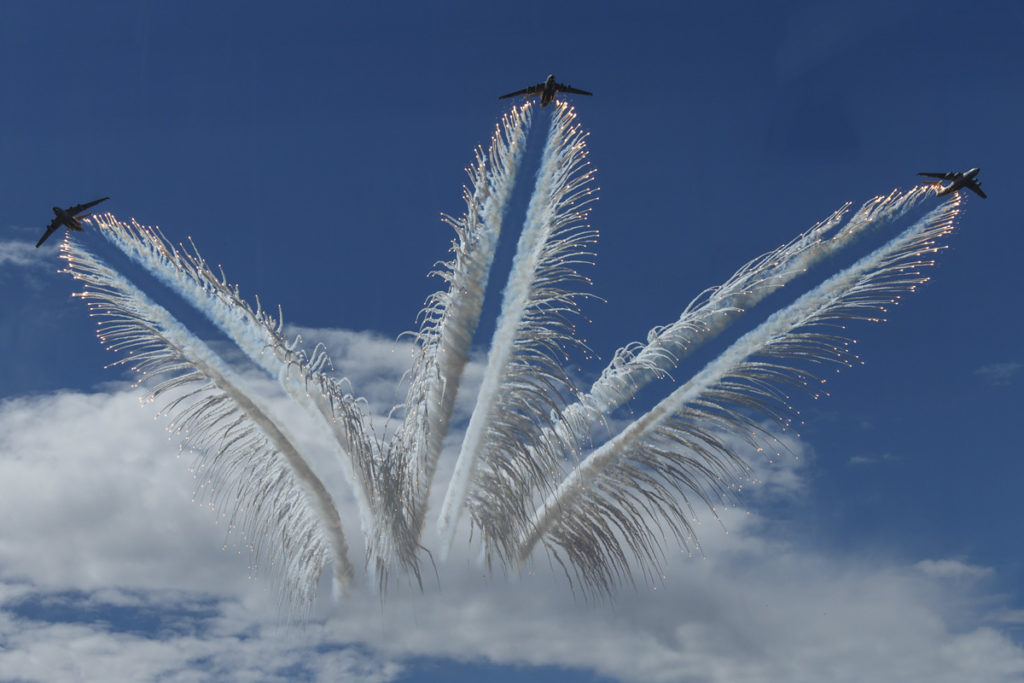 The main celebrations took place on 1st August at ´Alabino´ training ground. They included several dynamic displays of the airborne troops, static display of current and future equipment of the forces, flying display of military transport aviation and the artistic programme.

On 2nd August the usual – official and also more informal – celebrations followed in Moscow and other cities where the Airborne Forces are located. 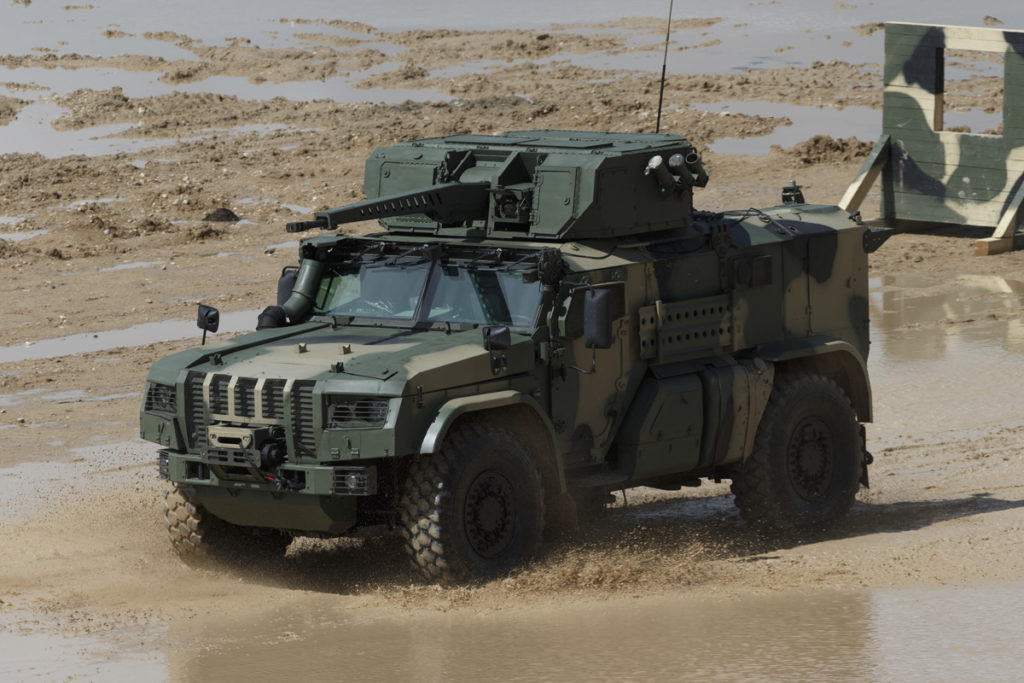 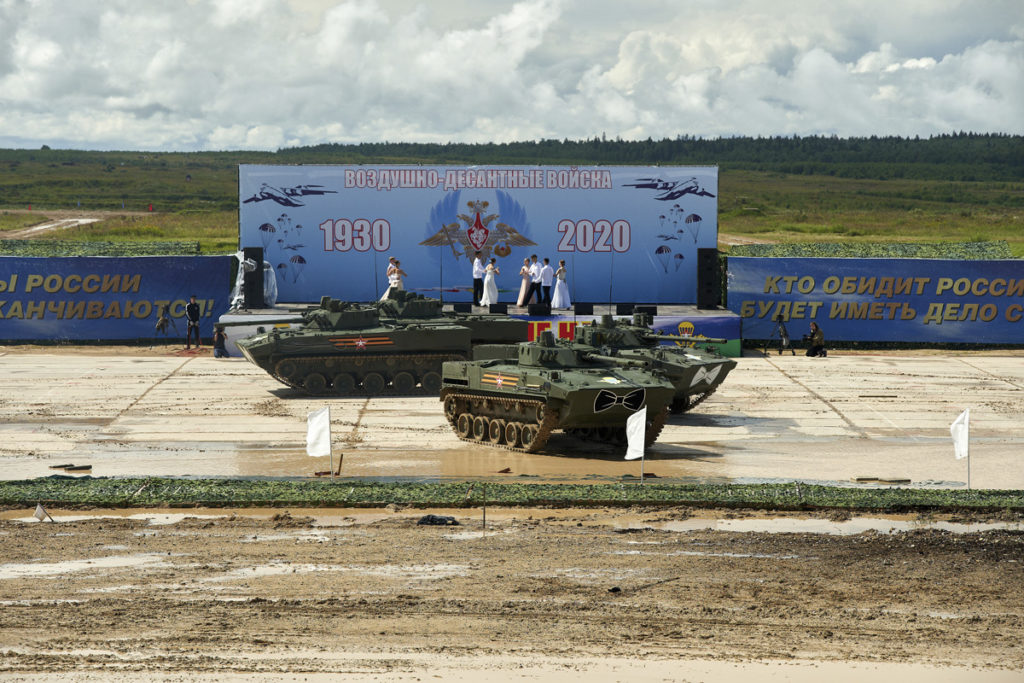 …and the paratroopers´ dance.