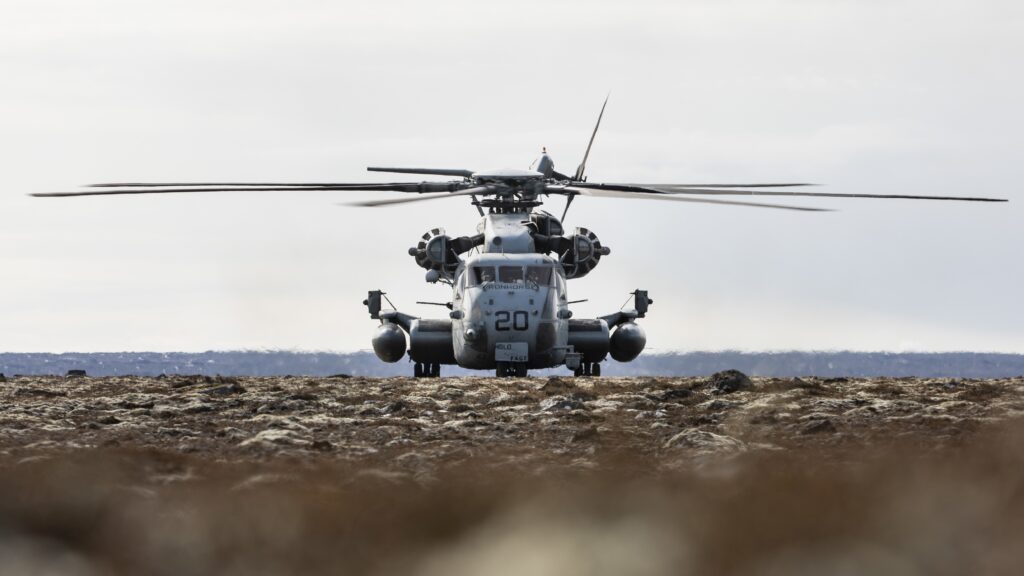 A few days ago, this year´s edition of multinational, Iceland-hosted exercise Northern Viking was successfully concluded. The training was held between 2nd and 14th April in Iceland and surrounding waters, with participation of the Icelandic Coast Guard and naval forces of the United States, the United Kingdom, France, Germany, Portugal and Norway.

Series of military exercises under the common name ´Nordic Viking´ was launched in 1982, based on provisions of the Defence Agreement signed in 1951 between Iceland and the United States. Initially, the training was held biennially but changed into annual exercise in the mid-2000s. Previous edition of Nordic Viking was organized in 2019 – the next year´s exercise was cancelled due to coronavirus outbreak and there was no training scheduled for 2021.

The main goal of the training is to practice various scenarios that may occur in crisis situations. They include active defence of sea routes near Iceland, protecting the country´s infrastructure, search and rescue of civilians, as well as landing of the Allied forces on the island. Special emphasis is being placed on securing of communication infrastructure, for example submarine communication cables, and keeping them operational.

Combat operations trained during Northern Viking 2022 included active search for mock enemy submarines, with use of anti-submarine aeroplanes and helicopters. The SAR operations were conducted in close cooperation with the Icelandic Coast Guard and local police forces.

According to the Government of Iceland, more than 700 military personnel of the abovementioned NATO member countries participated in the exercise. Air force base in Keflavik and Reykjavik harbour were two main hubs for Northern Viking 2022 and the amphibious landing operation was performed on 11th April, by the US  and Royal Marines at Miðsandur beach in Hvalfjörður fiord.

Iceland is currently the only NATO member without a standing army. The country defence forces include the Icelandic Coast Guard (that also covers airspace defence duties), Icelandic Crisis Response Unit and special forces.

Due to that, close cooperation with other Allied nations is essential from the viewpoint of that island nation. Apart from the multinational exercises held there, the Alliance is also conducting an air policing mission – from 2008, the NATO fighter aircraft are being regularly deployed to Keflavik in order to provide protection of the Icelandic airspace.

Between 10th and 16th September 2021, approximately 200,000 military personnel from Russia, Belarus and member countries of the Collective Security Treaty Organization and the Shanghai Cooperation Organization, took part in a joint Russian-Belarussian strategic exercise […]

At the beginning of September two squadrons of Russian attack helicopters were deployed to an airfield in Nizhny Novgorod Oblast. Operating from that location, the Army Aviation rotorcraft were assigned a mission of providing support […]