The German Ministry of Defence already disclosed the date of the annual open doors event of the German armed forces – Tag der Bundeswehr. In 2021, after the one year gap caused by Covid-19, the gates of 16 German military facilities will hopefully open again on 12th June.

As usual, the units participating in the event are located all over the country, from Eckenförde in Schleswig-Holstein on the coast of the Baltic Sea to Stetten am kalten Markt in Baden-Württemberg. The list of those locations is including also two air bases – Fliegerhorst Hohn (Schleswig-Holstein) and Fliegerhorst Neuburg (Bayern). 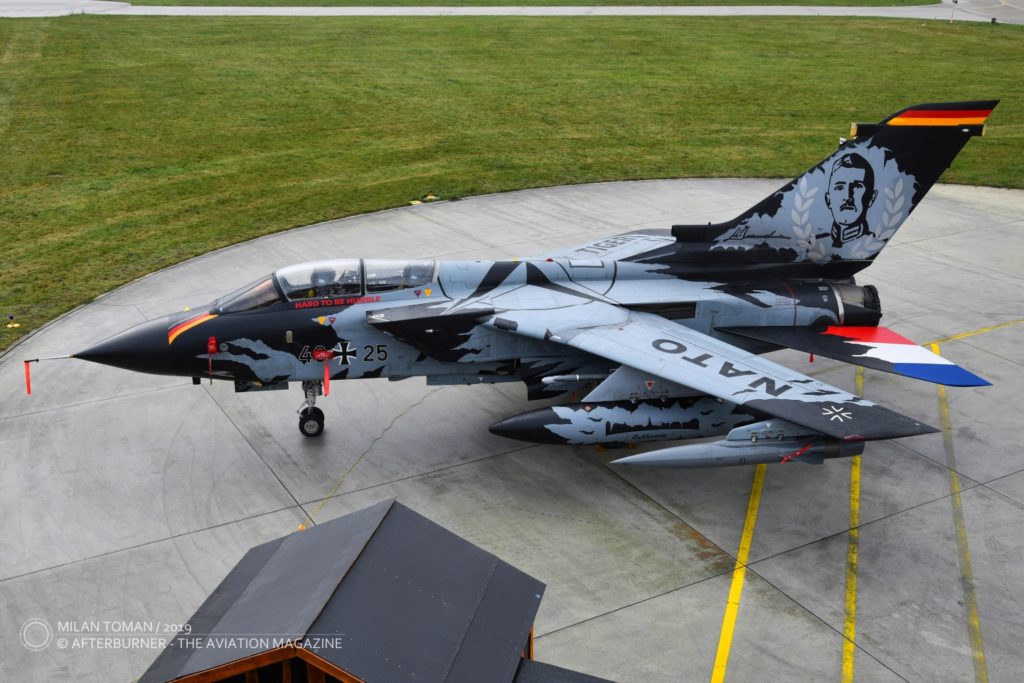 Neuburg air force base is a home of Taktisches Luftwaffengeschwader 74, also known as the ´Bavarian Tigers´. The unit is operating Eurofighter Typhoon jets and is famous from their attractive special liveries done for the annual NATO Tiger Meets.

Neuburg an der Donau was already participating in the 2016 edition of Tag der Bunderswehr, with the regular open doors event on Saturday and the spotter day organized a day before. And while the spotters could enjoy the perfect summer weather on Friday, the regular event was held in the pouring rain. Nevertheless, it was a perfectly organized event, with interesting air displays including not only the Bavarian Tigers, but also Panavia Tornados, C-130 Transall and A400M Atlas. Especially the operation on the base runway, performed in the heavy rain, made a lasting impression.

In addition to the flying display, there was also an interesting static display organized in Neuburg back in 2016. Among the exhibited aircraft there were JAS-39 Gripen (Czech Air Force), MiG-29 (Polish Air Force), F-15 (USAF), F-18 (Swiss Air Force) and Eurofighter Typhoon (Austrian Air Force). 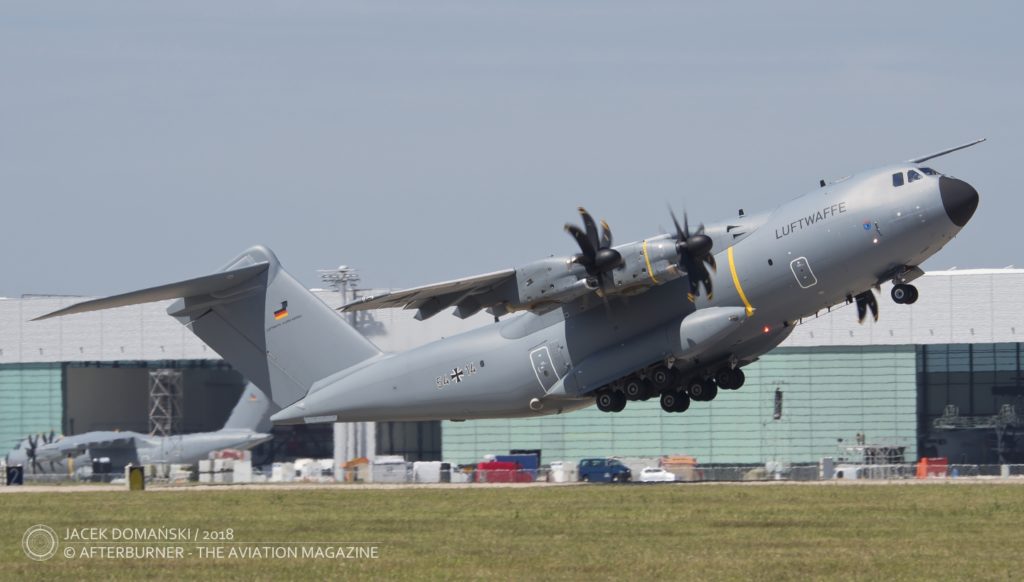 Hohn air force base is located a few kilometres away from Rendsburg, in Schleswig-Holstein, and was also participating in the 2016 edition of German armed forces open day. The airfield was, since 1967, a home base for Lufttransportgeschwader 63, operating C-130 Transall aircraft.

With the retirement of C-130 and introducing the A400M Atlas as a replacement, the LTG 63 was disbanded in 2018 and the air base was planned to be closed (or transferred to civilian use). Although, due to delays in A400M deliveries, the closing date was postponed to 2021. Following the increased efforts of local politicians to keep the location open – and therefore save approximately 650 military and 80 civilian workplaces – it is now possible the base would be still used for military purposes, as the alternate airfield for nearby located squadrons. The rumours are that Airbus would also open there a maintenance centre for the unmanned aircraft.

Back in 2016, the flying and static displays in Hohn were mostly related to the military transport aviation, including C-130 Transall, A400M, Nord Noratlas and C-47, The visitors to the air base could also follow the displays performed by Eurofighter Typhoon and Panavia Tornado jet aircraft and also Bo 105 and CH-53 helicopters.

In addition to the abovementioned locations, the aviation displays are also expected in a few other locations. Most probably, there would be a few flypasts organized and, as usual, the display of the German naval aviation in Wilhelmshaven. 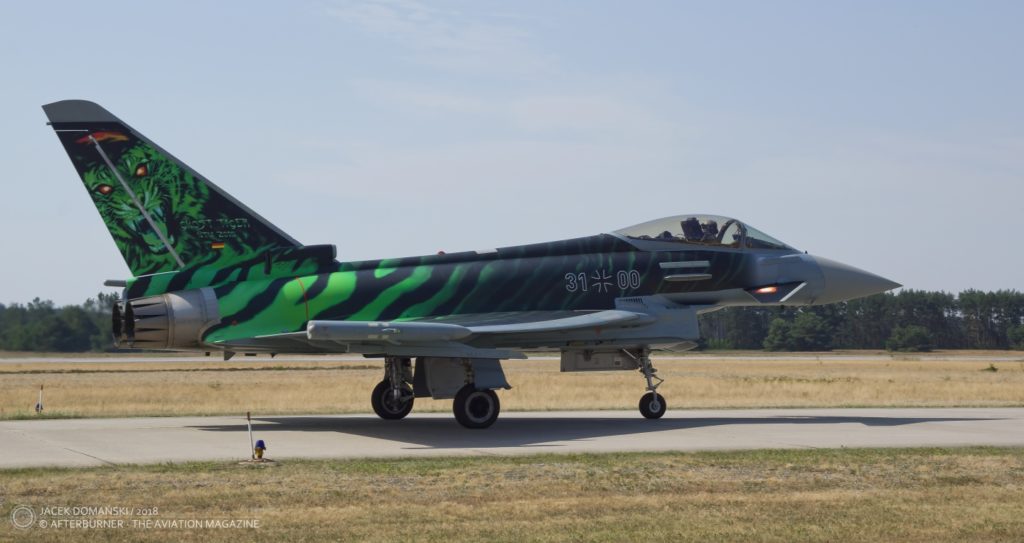