The Mi-171 helicopter certified in China

The Civil Aviation Administration of China issued a national type certificate for the Mi-171 helicopter with VK-2500-03 engines. The decision of the Chinese authorities gives Russian Helicopters company an opportunity to supply machines of this type to China.

“China has about 20 civilian Mi-8/17 helicopters, and we had previously noted several times that national operators are interested in the latest versions of this type. Cooperation of Rostec’s holding companies made Mi-171 more attractive for business, having reduced the cost of its operation due to using new technologies,” said Russian Helicopters CEO Andrey Boginsky. 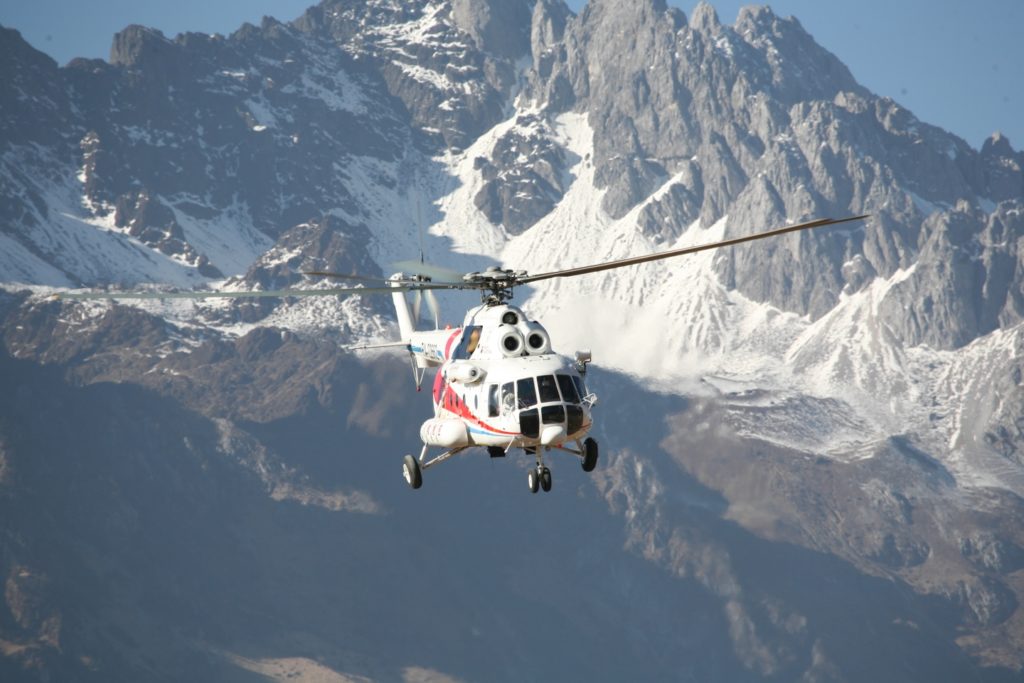 In late 2018 Russian Helicopters made demonstration flights of Mi-171 with the VK-2500-03 engine in China. The heads of the Chinese Ministry of Emergency Management and the Civil Aviation Administration of China saw transport capabilities of the machine during cargo transportation on an external sling, fighting fire in high mountains and flights with a helicopter bucket.

“Helicopter construction is one of the key areas of cooperation between Rostec and our Chinese counterparts,” said Viktor Kladov, Director for International Cooperation and Regional Policy Department of the State Corporation. “We are constantly working on expansion of cooperation areas in this industry – this includes machines supply, retrofitting, authorization and certification of existing and creation of new technical service centers, and, of course, our project with China to create AHL.” 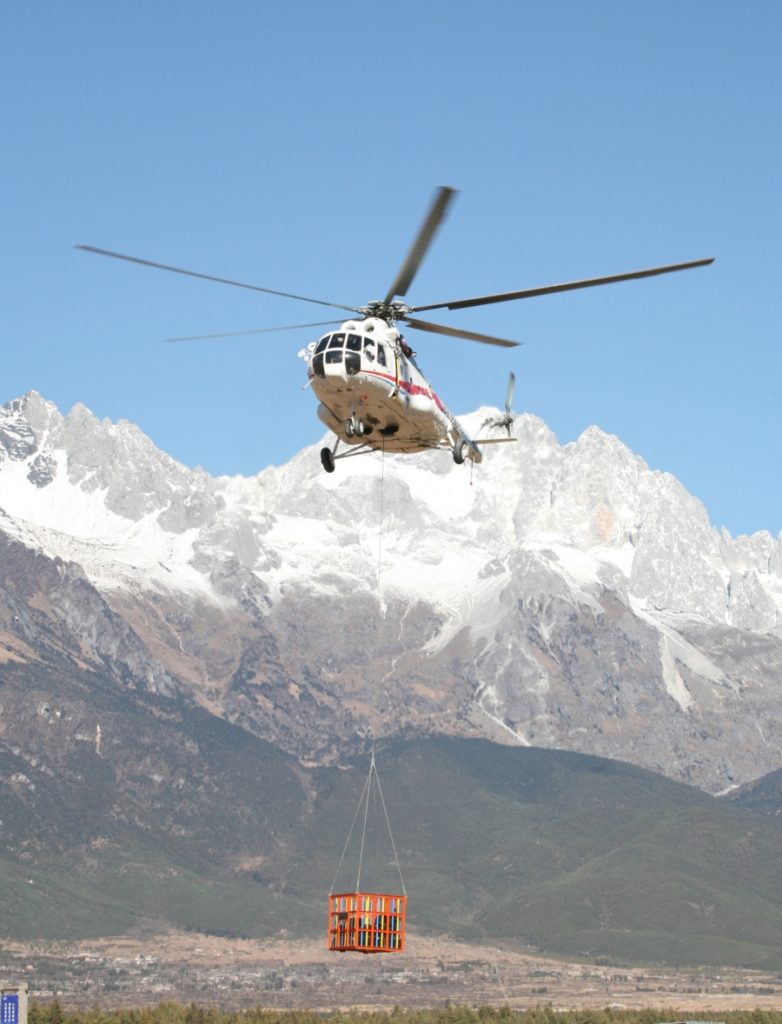 Fighting fire and transporting cargo at an altitude of up to 3,300 meters, the Mi-171 helicopters with VK-2500-03 engines demonstrated its key advantages, such as the thrust-to-weight ratio and safety of operation in the mountains, in the best possible way. During the demonstration flight, the helicopter carried three tons of cargo and nine passengers from the altitude of 2,600 meters to the altitude of 3,300 meters. The machine also showed how it takes 3,5 tons of water in the helicopter bucket at the altitude of 3,000 meters and then pours it in the center of the fire. Besides, on the ground, as part of a static show people saw unique capabilities of Mi-171 in terms of passengers and firemen quickly getting on and off the machine.

The certified Mi-171 helicopter with the VK-2500-03 engines was first presented at China International Aviation & Aerospace Exhibition held in Zhuhai. The VK-2500-03 engine designed and supplied by JSC “UEC-Klimov” is very powerful (compared to the TV3-117VM engine, series 02) in any flight mode and at any altitude due to heat-resistant materials and improved design. The introduction of the BARK-78 digital automatic control system makes it possible to run the engine more properly, ensures closer control over operations in all modes and makes the operation simpler. The use of VK-2500-03 engines in Mi-171 helicopters ensures higher load capacity and increases the absolute and static ceiling. Besides, greater available engine power in an emergency mode ensures greater safety during the flight with one running engine. 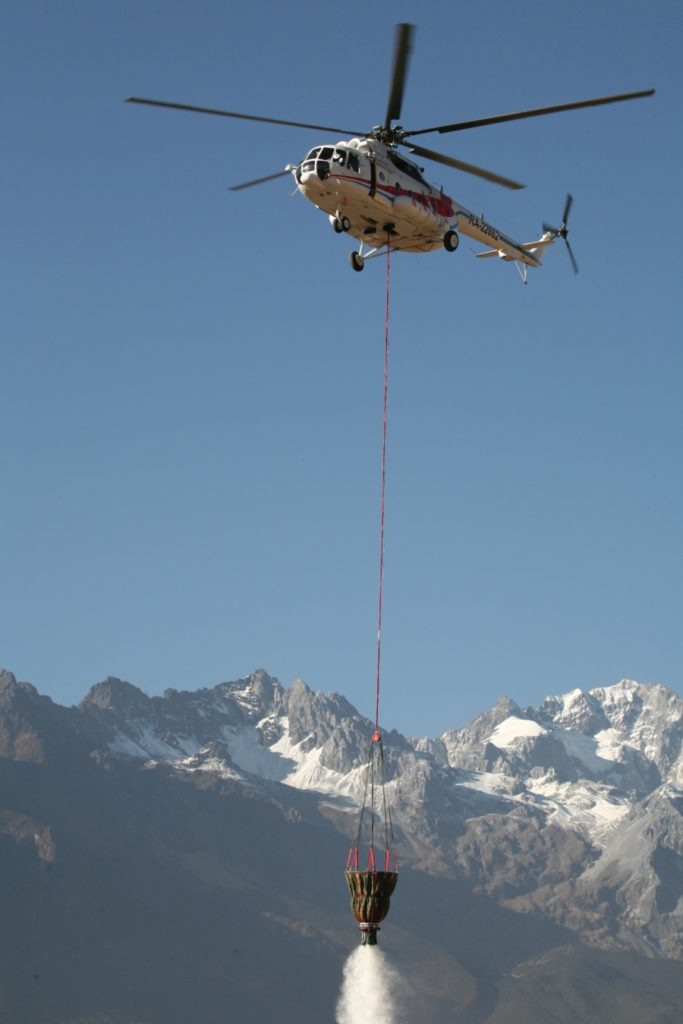 Russian Helicopters Holding Company negotiating delivery of up to eight helicopters to Malaysia.