Since the beginning of military aviation, an all-weather capability was a desired objective of any air force. The dream came true in 1950s, with introduction of first all-weather jets, but still it has taken awhile for this feature to become a standard.

Apart from the technological capabilities, the key to all-weather flying is pilot skill. And there is only one key to pilot proficiency, and this is training and continuous skill development. All is different during the bad weather flight – stick forces, cockpit sounds, weather phenomena as lightnings, cloud formations, rain, snow or ice. 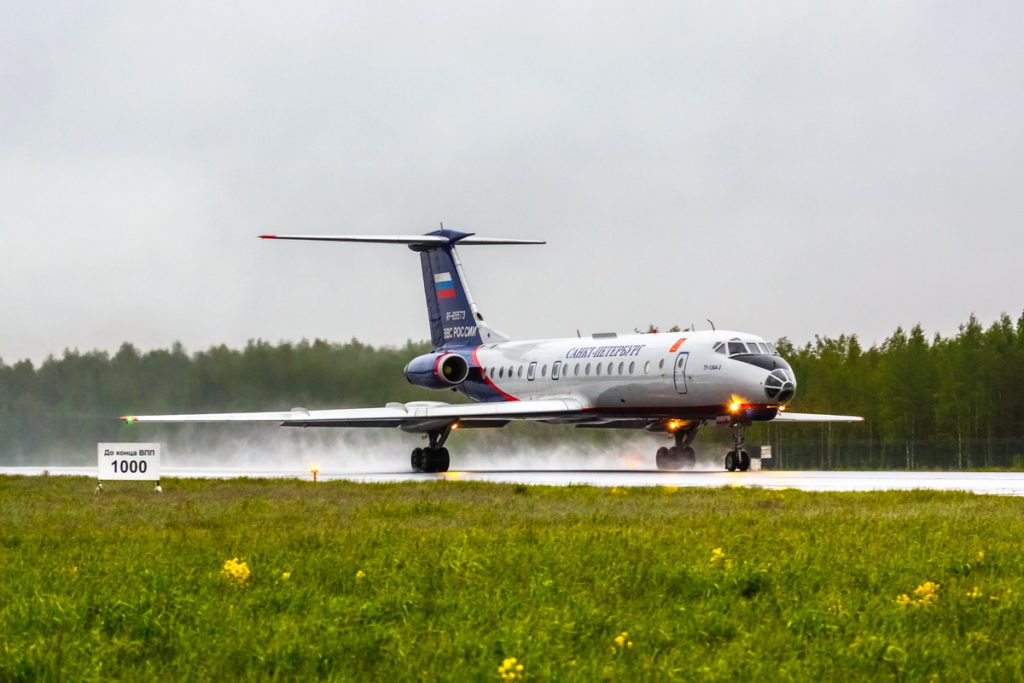 This all-weather capability is commonly associated with the fighter jets, but it is as necessary for transport aviation and special operations, as it is for fighters. Thanks to the press release issued by the Western Military District, we can take a look at live-fly training organized in Leningrad Oblast.

The training was held in June, with the participation of mixed transport aviation regiment from 6th Air and Air Defence Forces Army. The live-fly exercise included flying in the severe meteorological conditions and during the night.

The crews of the military transport aeroplanes (Tu-134M, An-72, An-12 and An-26) and Mi-8 multipurpose helicopters were developing their skills when flying in the low-visibility conditions, low cloud base, precipitation and strong crosswind. Those severe weather conditions made the visual flying impossible and mostly the training was progressing as instrument-only flying. 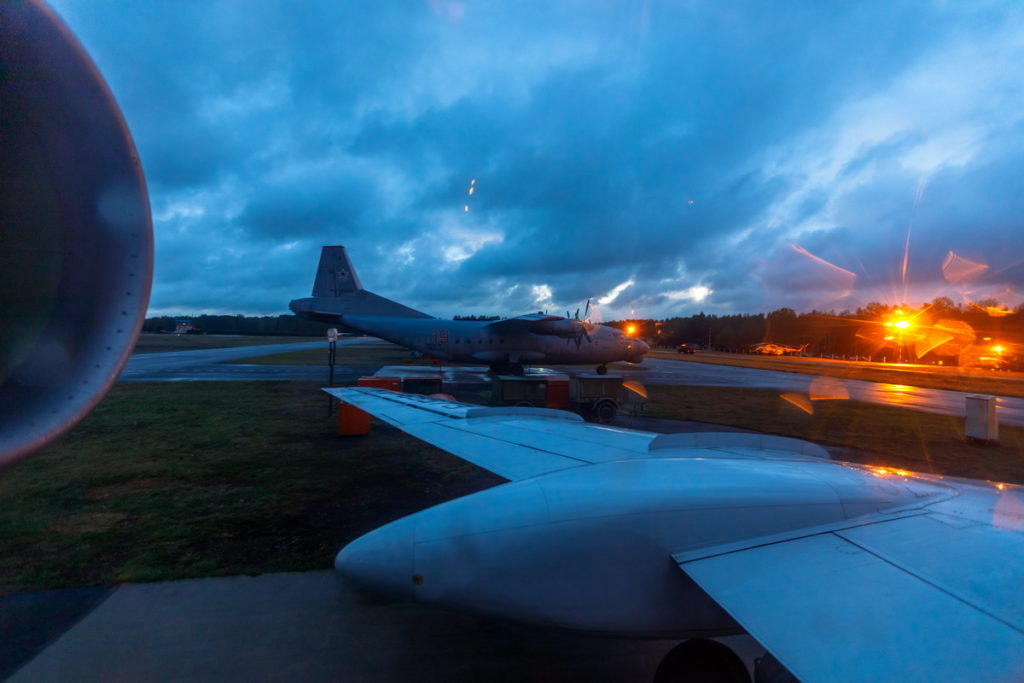 All crews were also improving their skills in radio communication with the flight manager, ground control and the training dispatch centre.

Such trainings, organized by all air forces all over the world, are essential to keep the fundamental techniques of all-weather training and to improve them. They are also necessary to determine the individual parameters of meteorological minimum for each pilot. 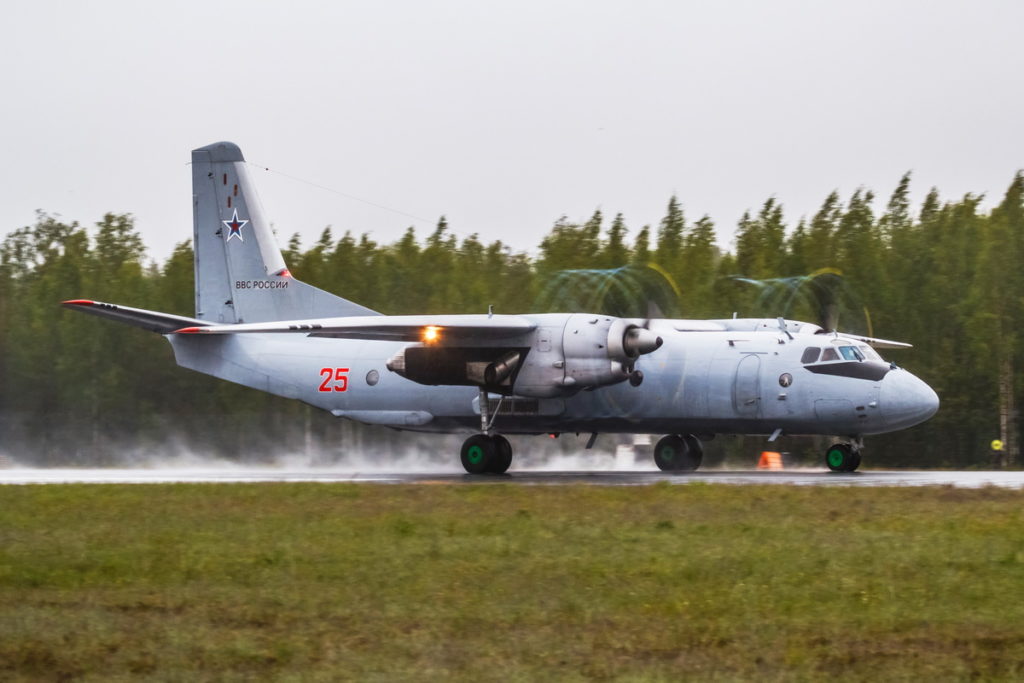 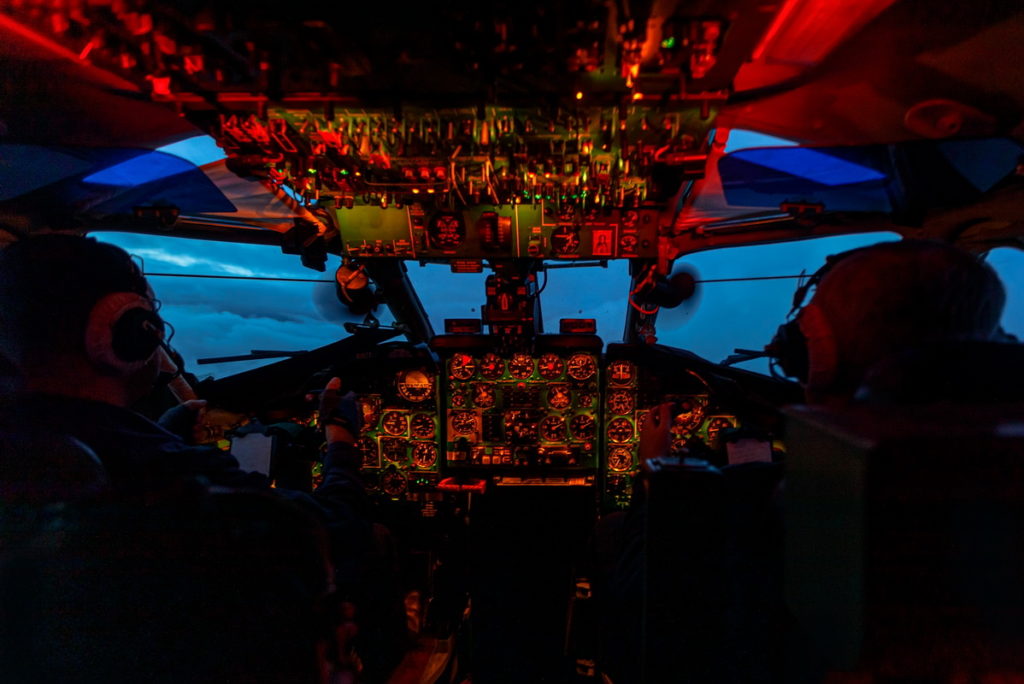