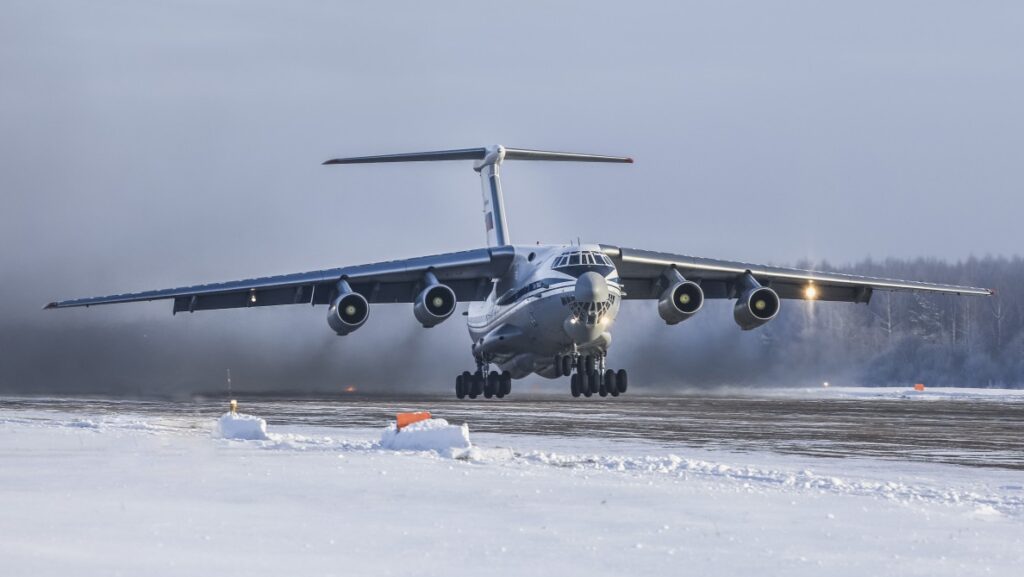 At the end of last year, more than forty young pilots who recently graduated from aviation schools of the Russian Aerospace Forces, have arrived to aviation regiments in the Tver area. There, within the training programme of the Military Transport Aviation (MTA), they will have the opportunity to become a certified MTA airmen of the 3rd class.

During the year 2022, the young lieutenants will participate in a comprehensive training programme, improving their qualifications under supervision of experienced instructors. Until the end of the year, the trainees will have to achieve at least 300 flying hours, during day and night, as well as to practice procedures for various emergency situations. Within the framework of the training programme, they will perform several missions, typical for the MTA aircraft – transfer of military equipment and personnel, airborne operations and also special tasks.

At the end of the year, after successful passing of the certification exam, the young lieutenants will be awarded with their initial military pilot grade – ´Military pilot of 3rd class´.

Current classification system used in the Russian military aviation has its origins in the 1930s. Initially, it included only the 1st class badge for reconnaissance-observer personnel. The three-grade system for military pilots was introduced in 1950 and, with some modifications, survived until the end of the 20th century.

Achieving of any grade is not permanent, the classifications must be confirmed every two years for all personnel of the 3rd class and every three years for the other classes. There is also no possibility to skip any of the grades or being awarded the highest class without become qualified for each grade one by one.

For the military pilots, each grade confirms their skills and means in particular:

Navigators and onboard specialists have their own qualification systems, depending on particular position, type of aircraft, performed tasks and branch of military aviation.

Ilyushin Il-2 at the static display during the International Aviation and Space Salon MAKS-2017, Zhukovsky airfield, Moscow area. Although there were more than 36,000 of Il-2 aircraft built during the World War II, there are […]

Nagurskoye, a remote Arctic air base located in Alexandra Land (an island in Franz Josef Land archipelago), is the northernmost airfield of the Eastern hemisphere and the second-northernmost in the world (after the Alert Air […]