Even though it has been only three weeks since the previous edition of air show cancellations list was published, some latest announcement resulted in the need to publish another update.

Although a few organizers seems to wait to the very last minute with announcing their decision, it seems rather not possible that the coronavirus precautions would be lifted completely during the following weeks. In most countries, the limit of participants for public events is still active and would be kept during the summer months.

As usual, you may find the new additions highlighted in bold:

We will continue with further updates of this list, as necessary. 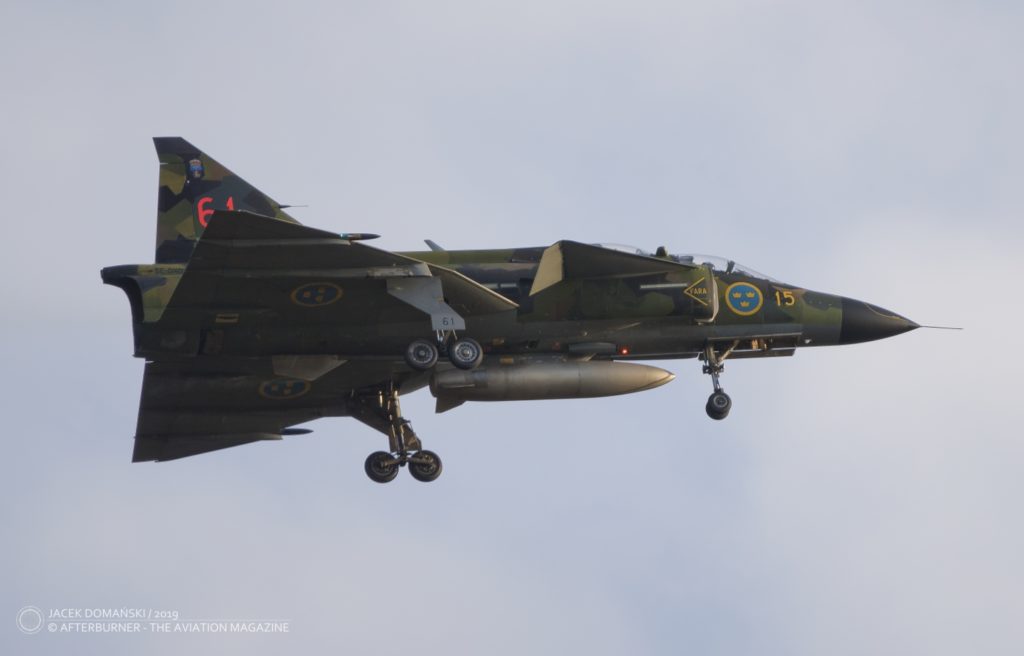