At first sight, the combination of terms ´transport aviation´ and ´live-fire exercise´ could seem strange, if not even ridiculous, but a closer inspection can show a legitimate reason for such unusual training.

It should be noted that a standard variant of Ilyushin Il-76 – the basic heavy-airlift aircraft used by the Russian Aerospace Forces – is armed with two high fire rate GSh-23 23mm cannons, located in the base-tail turret. In addition, some aircraft are also equipped with two hardpoints under each wing, making the Il-76 capable of carrying four 500kg bombs. 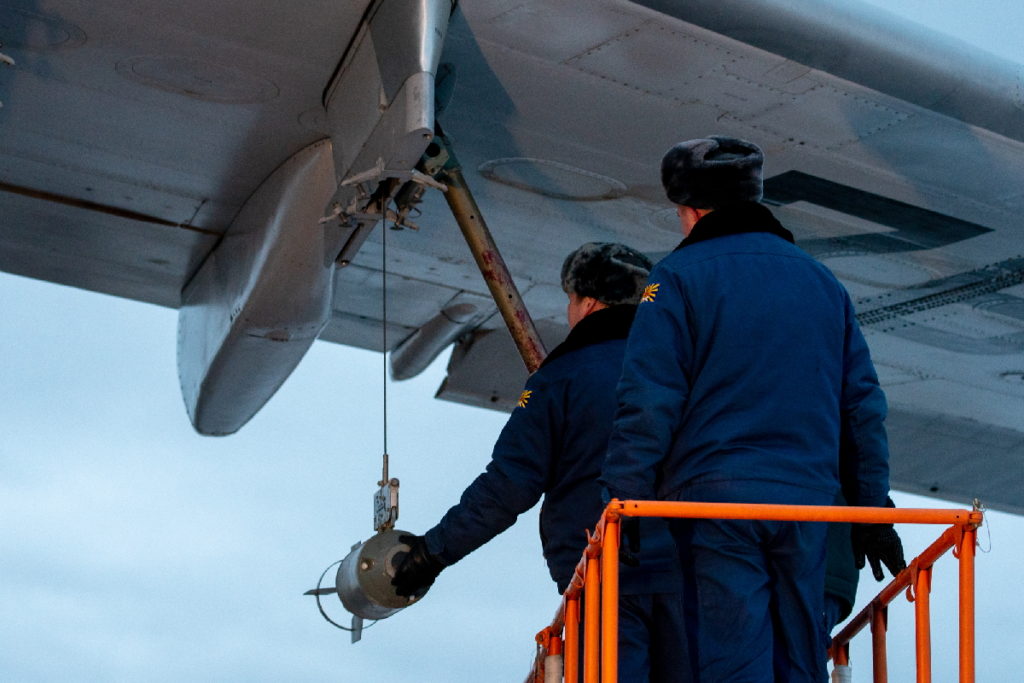 Apart from a usual anti-aircraft role of the tail cannons, this armament can provide an additional support during the airlift and airborne missions carried out behind the enemy lines. For this purpose the MTA crews are regularly trained in performing the autonomous landing operations in the unknown and hostile environment, using those additional and unique capabilities of Il-76 airlifter.

The 12th ´Mginskaya´ Military Transport Aviation Division, based in Migalovo Air Base in Tver region, designated ten Il-76 aircraft for the March exercise. Crews from three regions of the Western Military District participated in the training, performing the day and night combat operations at Kushalino training ground.

Equipped with the PT-50T training bombs – producing both smoke and flash signatures – and radio beacons, the MTA crews simulated indication of the landing point in the unfamiliar environment and then performed an airborne landing simulation. As the next step of the live-fire exercise scenario, enemy targets in the landing area, especially the light-armoured and other vehicles, were identified and then destroyed by the aircraft cannons. 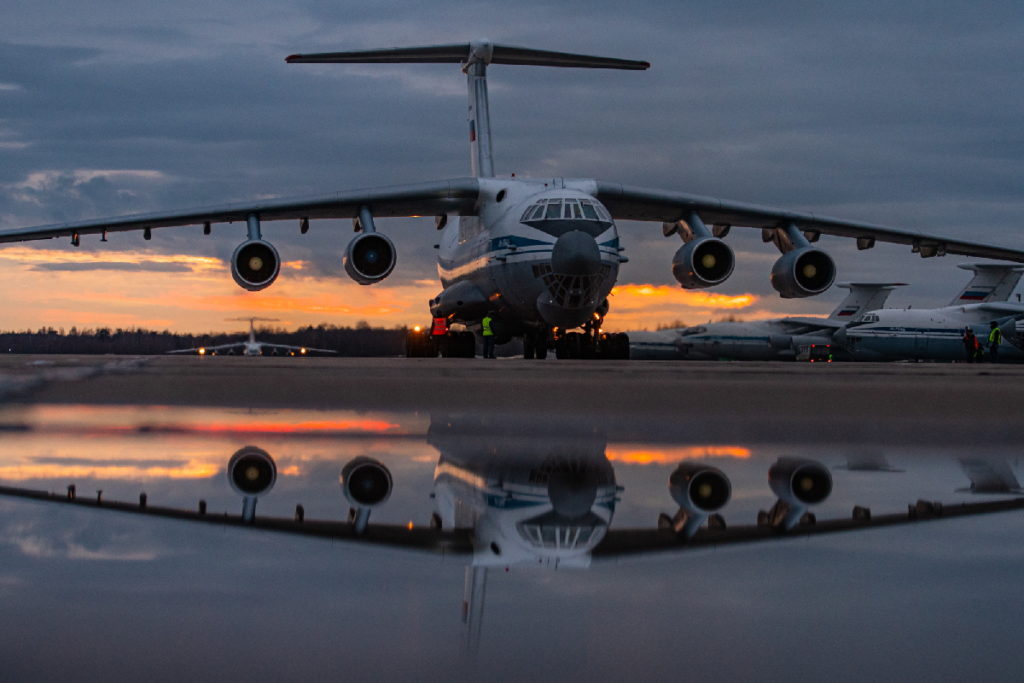 MTA Il-76s during the live-fire exercise

The bombing missions were performed at the altitudes of 4,000 metres during the day and 600 metres in the night, the tail gun live-fire practice was carried out at the altitude of only 400 metres. During the exercise, the MTA crews used the regular navigation and aiming system of Il-76 aircraft, typically meant for cargo and parachute dropping.

An exercise training the combat capabilities of Il-76 crews, despite being really an unusual task for the aviation transport unit, was – according to the Russian MoD official releases – for the first time organized in 2015 and was considered successfully, therefore being repeated on regular basis since then.

In addition to the ability of carry the PT-50T training bomb to indicate landing points, the hardpoints used on Il-76 can also be armed with other bombs (up to 500kg), thereby providing the ability to perform an independent strike on hostile targets in the landing area – however, the effectiveness of such attack is rather debatable.

Nevertheless, it should be also noted that during the Soviet Union era, not only Il-76s but also other transport aircraft of the Soviet Air Force could be equipped with such hardpoints, if necessary. 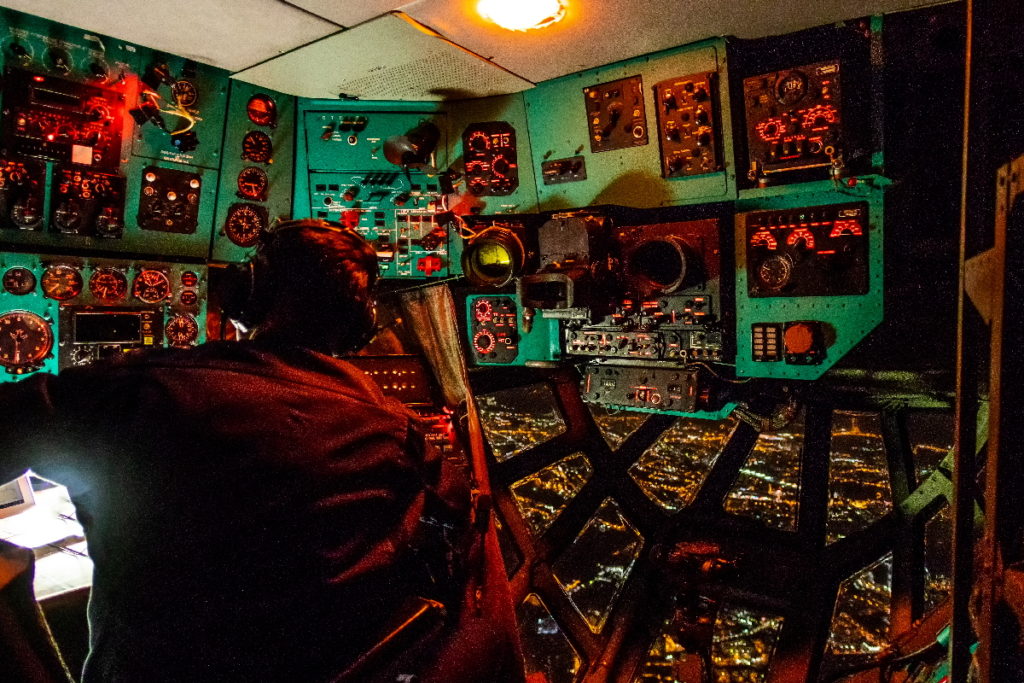