A live-fire and large-scale military exercise codenamed ´Joint Action 2020´ (Sadejstvo 2020 / Садејство 2020)  is carried out today, on Saturday 10th October, in Serbia. The exercise is organized at the temporary exercise area Pešter, in southwestern Serbia.

The current exercise is another one large-scale training of the Serbian Armed Forces, after the ´March of the Victors´ (Korak pobednika / Корак победника) organized two years ago. According to the Serbian MoD, the ´Joint Action 2020´ is a perfect opportunity to show how much progress was made in training and modernization of the military equipment, since 2018.

Although the main live-fire training was scheduled on 10th October, it was preceded by the exercises performed by the particular units and branches of the Serbian Armed Forces and the general, full-dress rehearsal on 9th October. According to the official releases, more than 150 vehicles and 2,000 of military personnel is directly participating in the exercise, together with a large number of supporting staff at the airfields or control points. 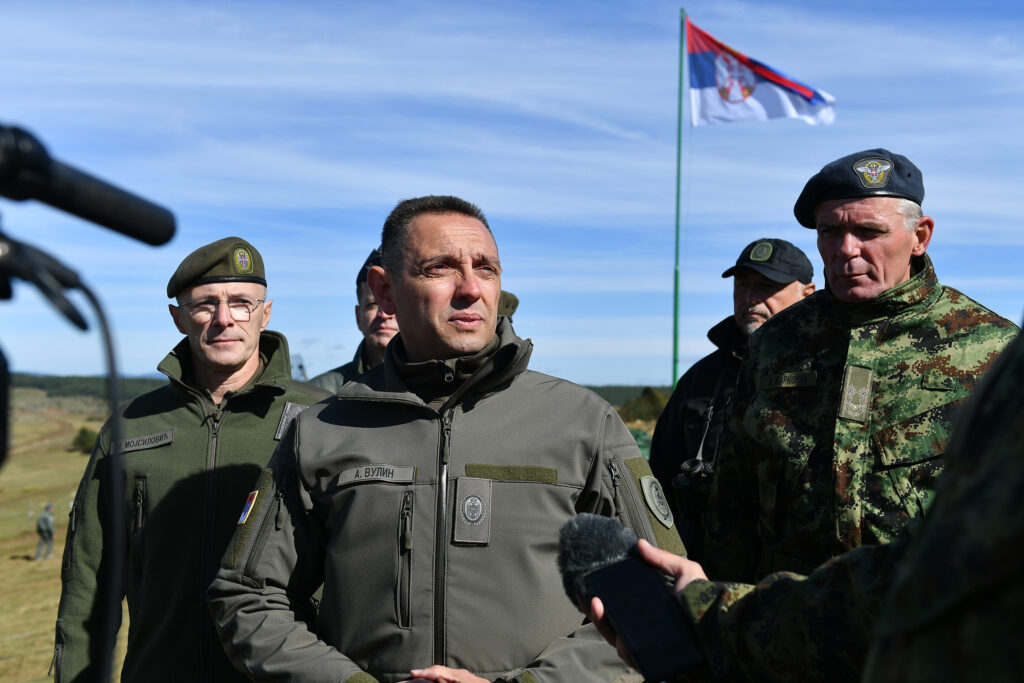 The Serbian Air Force and Air Defence (Ратно ваздухопловство и противваздухопловна одбрана Војске Србије) is participating in the exercise with more than 40 aircraft, including helicopters, UAVs, and also MiG-29, Orao and Galeb jet aeroplanes. Talking about the exercise in the Morning Programme of ´Pink´ television, the Serbian Minister of Defence Alexandar Vulin emphasized that this year, the air force will follow the statement of the President of Serbia Aleksandar Vučić – ´Everything that flies, must also fire´. Therefore, even the aircraft used commonly for transport purposes, as the helicopters are, are now armed and would be providing support for paratroopers and infantry.

The exercise is widely covered and commented by the Serbian media and, apart from the abovementioned visit in ´Pink´ tv-station, Alexandar Vulin was a guest of RTS programme, where he talked about the preparations for the training. The reportage from ´Joint Action 2020´ is also broadcasted live by Radio Television of Serbia, directly from Pešter training area.

According to the official releases, the ´Joint Action 2020´ exercise is a joint training of the Serbian Air Force and Air Defence, an Army battle group and special operations section. Among the units participating in the exercise, the 72nd Special Operations Brigade, the 63rd Parachute Brigade, 204th Air Brigade and 250th Air Defence Missile Brigade were mentioned. 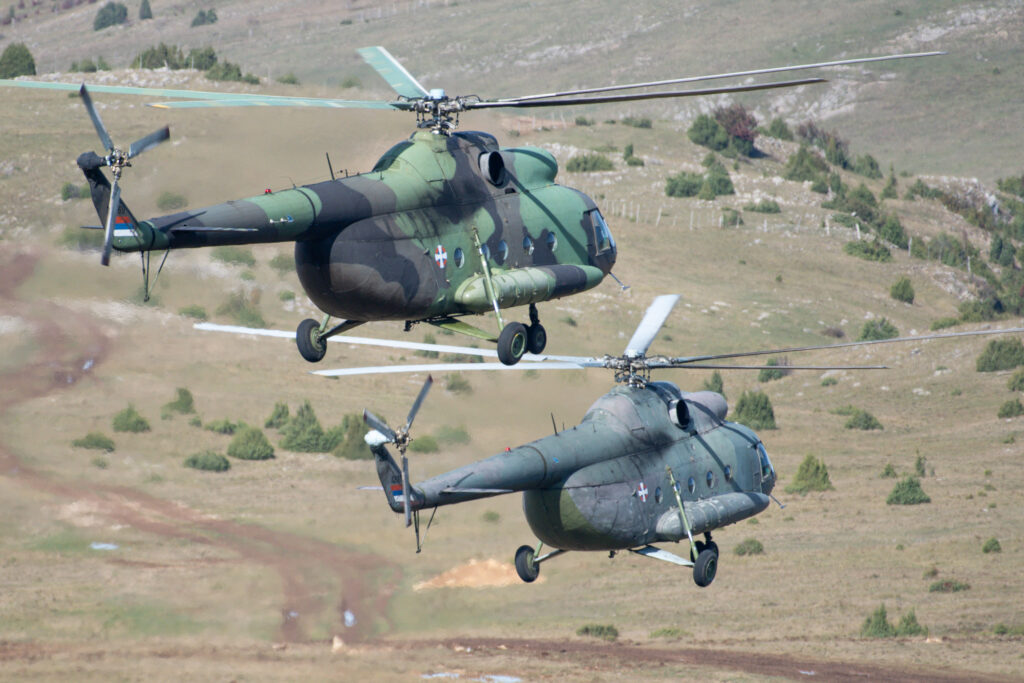 During the exercise, the pilots of Serbian MiG-29 will have the opportunity to fire the air-to-surface missiles and use the on-board cannons. As pointed by Vulin, this is a milestone for the Serbian Air Force and Air Defence, as it has been about 20 years since the last live-fire aviation exercise in Serbia. And there is a whole generation of pilots that have never fired a rocket or live-ammunition, except those who were able to perform live-fire training in Bulgaria, once every two years.

In fact, the live-fire exercise – as a preparation for ´Joint Action 2020´ – was already conducted on 23rd September in the area of the ´Pasuljanske livade´ Military Complex. During this training, the MiG-29 aircraft have fired the S-8 rockets to the ground targets, G-4 Super Galeb engaged the targets with the S-5 rockets and Orao aeroplanes used the 250kg FAB bombs.

It should be mentioned here that this large-scale Serbian military training was organized shortly after Serbian withdrawal from the ´Slavic Brotherhood – 2020´ joint exercise, that initially had to be organized in the Republic of Belarus between 14th and 25th September, with the participation of Russian, Belarussian and Serbian troops. However, on 9th September, Alexandar Vulin announced that, being under the international pressure, the Republic of Serbia made a decision to suspend all military exercises and activities with all partners in the next six months, without exception – therefore emphasizing its neutrality. 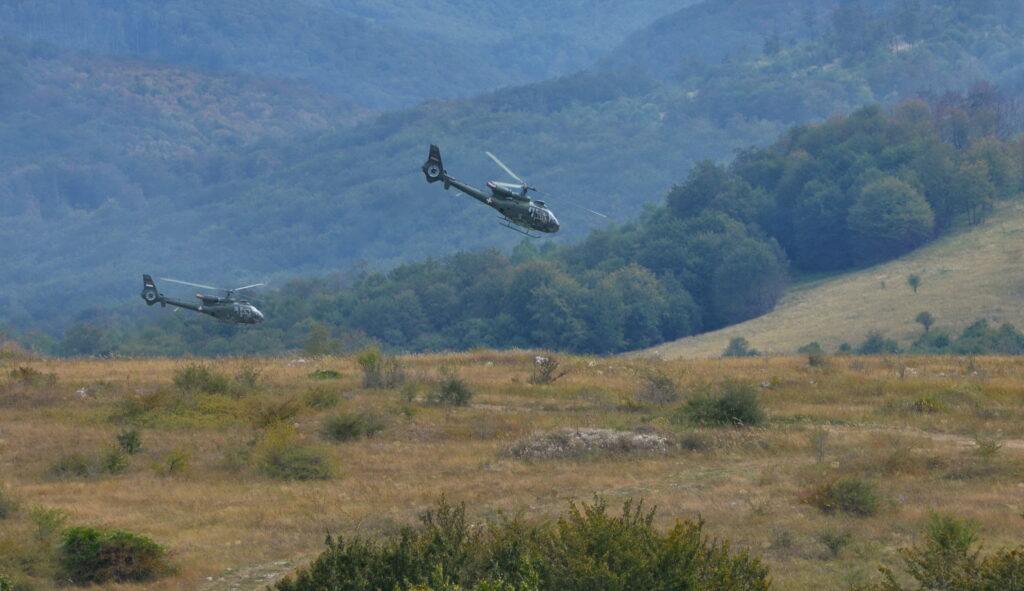 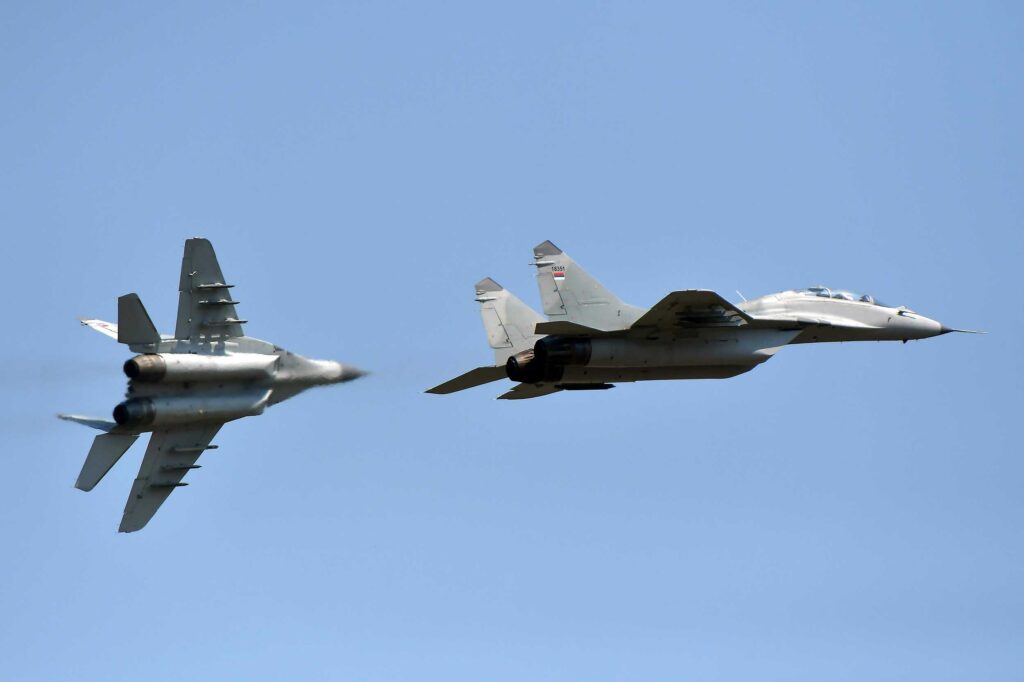