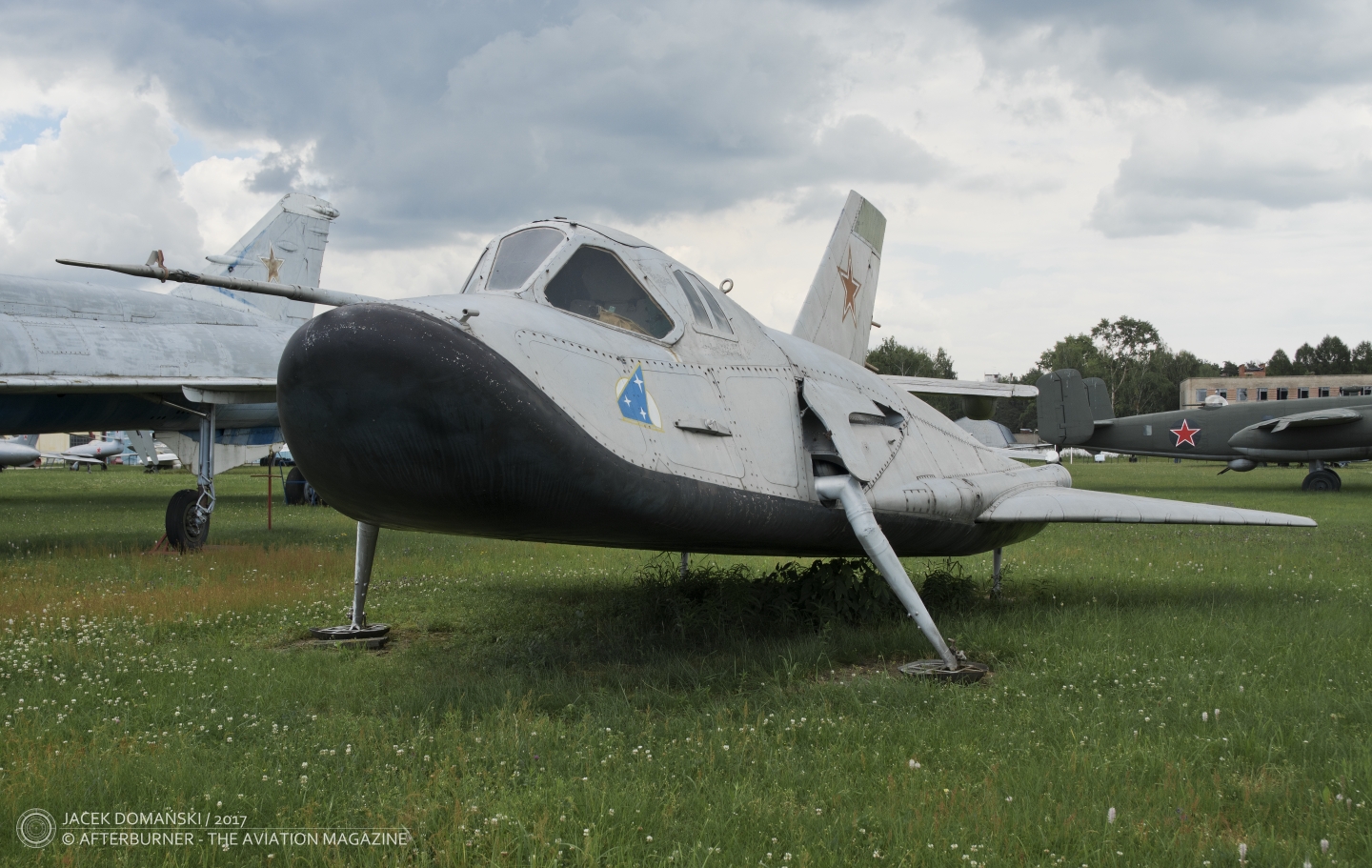 The idea of an orbital spaceplane, that could be easily adopted for military purposes, was born as early as 1920s. One of the pioneers of spaceplane concept was Friedrich Zander, who in 1924 published his work ´Interplanetary Flights´, where he mentioned a winged vehicle to be used for space flight, simultaneously pointing its advance over the parachute-landing method. This was, most probably, the first public reference to the orbital, winged spaceplane.

Apparently, the most advanced development was carried in the Third Reich, within ´Silbervogel´ (silver bird) programme, also known as Ra-Bo, ´Raketenbomber´, led by Eugen Sänger and Irene Sänger-Bredt . The sub-orbital rocket bomber had to be initially one of possible solutions for ´Amerika Bomber´ project, but finally piston-powered aircraft were chosen and ´Silbervogel´ didn´t go beyond the mock-up stage.

At the height of Cold War years the idea of military spaceplane drew the attention of military authorities again, on both sides of the Iron Curtain. In the USA, Walter Dornberger (a former leader of the V-2 German programme) was working on X-15 hypersonic rocket-powered aircraft and then Boeing X-20 Dyna-Soar spaceplane.

In the Soviet Union, after failed attempts to either win Sänger over or kidnap him, the project named ´Keldysh bomber´began, but remained merely in a project phase. Then the further research was led by Vladimir Myasishchev and Vladimir Chelomey, but in 1965 due to political reasons, the task of designing the orbital spaceplane was transferred to Artem Mikoyan and his OKB-155 construction bureau. Within the Mikoyan´s bureau, Gleb Lozino-Lozinskiy was appointed the role of chief designer of this new aircraft.

A bit later, the code-name ´Spiral´ was adopted for the project, now focused on development of ´orbital military vehicle´, capable of performing active manoeuvres, gathering reconnaissance data and able to attack other space objects and targets on the Earth´s surface. At this stage of the space race, it seemed that such aircraft would be more efficient and flexible than the unmanned satellites.

Several prototypes of EPOS were built, including full-scale models. Three most advanced prototypes – 105.11, 105.12 and 105.13, were intended for the final test phase, respectively for subsonic, supersonic and hypersonic flights. EPOS prototypes used the so-called ´50/50´ method to became airborne, being dropped from Tu-95 bomber. 105.13 was expected to reach the speed of 6 – 8 Mach and the ceiling of 120 kilometres.

From those three prototypes only 105.11 performed a few flights between 1976 and 1978, when the ´Spiral´ programme was abandoned. The reason was that the Soviet Union transferred all resources to ´Energia-Buran´ project, focused on development of space-shuttle vehicle.

There are several rumours speculating about mirroring the design of orbital spaceplane. In fact, all known spaceplanes – especially EPOS, X-20 and the Dream Chaser Cargo System developed since 2010 – look very similar. However, one cannot explicitly answer the question, who was the pioneer designer of the orbital spaceplane look: any of the US or Soviet development teams, or maybe the earlier projects started by Sängers or even by Zander?

And one interesting fact at the end – due to its shape, EPOS 105.11 was nicknamed ´lapot´ (лапоть), the Russian term for a bast shoe.