International Contest ´Aviadarts-2020´ took the next step, as the national stage of live-fly exercise was launched this week in the Ryazan area.

Before entering the live-fly phase of the contest, the crews had to complete the first step, called ´Physical training´ (Физическая  подготовка) and consists of several exercises on speed, agility, coordination and strength. This year, at the national stage, the physical training included a bench-press, triple jump, basketball test and Rhön-wheel/gyroscope rotation (to check the vestibular system). 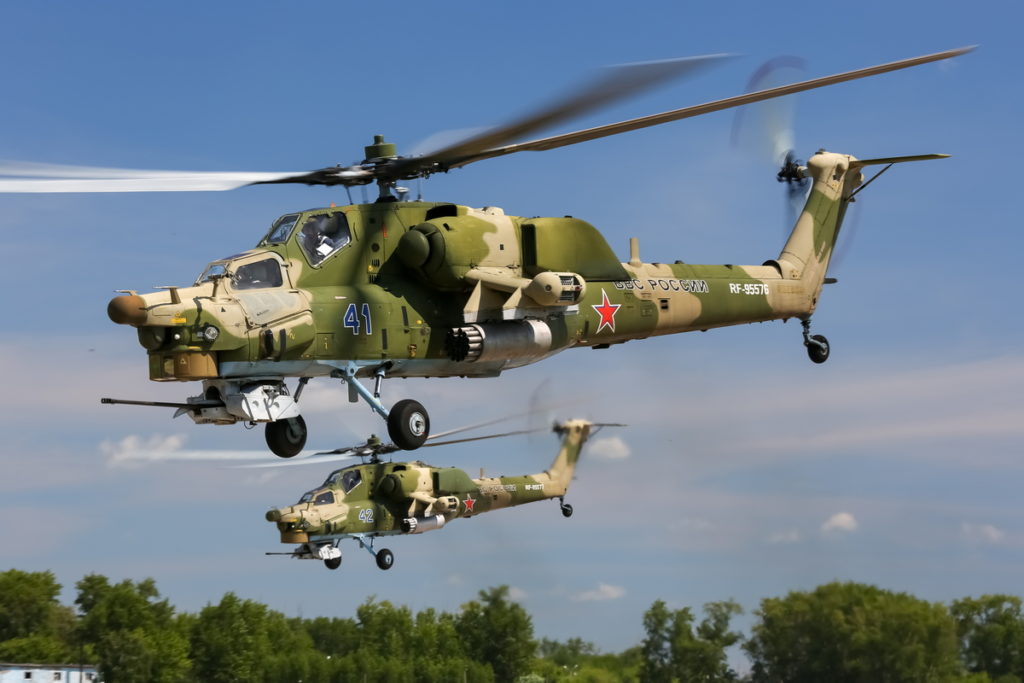 During the first flying day, contest participants had to perform a set of air navigation test and an aerobatic programme. As usual, the part focused on the navigation skills included a flight through control points, with accuracy and time of passing the reference points being measured.

The aerobatics part consisted of several mandatory manoeuvres to be performed, including ´turn´, ´slide´, ´half-turn´, ´oblique´, ´Nesterov´s loop´ and ´combat turn´. Those manoeuvres are performed in pairs at set intervals and distances, while breaking the formation is forbidden.

The national stage of ´Aviadarts-2020´ contest will last until 11th July. The aircraft are operating from airfields in Ryazan, Kaluga and Bryansk region, and most of the task are performed over Dubrovich training ground. 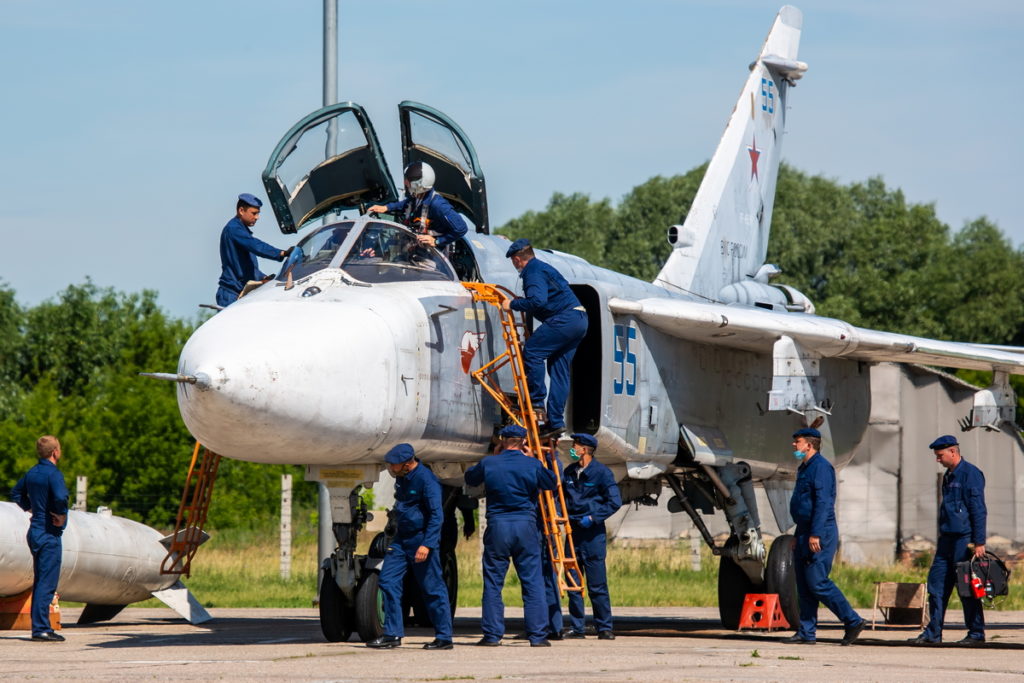 In the days to come, the final phase of the competition will be organized, and as usual it would be an attack on ground targets. Twelve types of targets are already waiting at the training area, broadly representing the usual military activity. Among those targets, a complete airfield can be found, including some aircraft during a take-off procedure, then anti-aircraft missile system at its launch position, a tank company on the move, motorized infantry company at standstill and many others.

More than 50 aircrews – being selected during the regional stages of the contest – from tactical, operational, transport and army aviation are participating in the exercise. 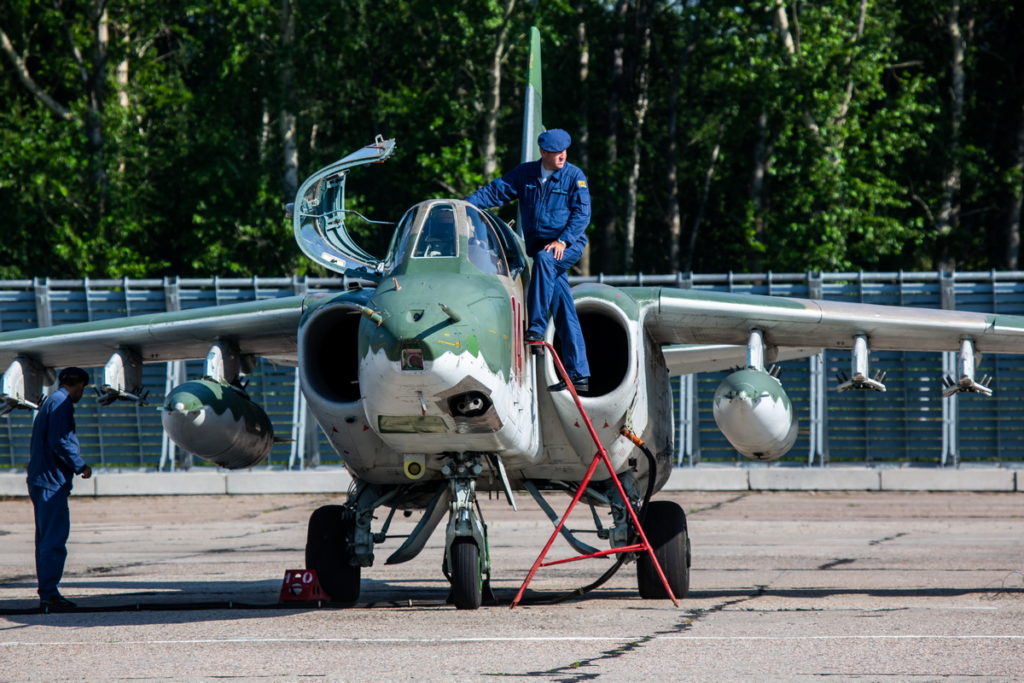