On 29th September 2020, the Federal Ministry of Defence informed about cancellation of the procurement procedure for the new German heavy-lift helicopter. As a result, there will be no conclusion of the purchase agreement in 2021, as previously scheduled.

Currently, the German armed forces are operating approximately sixty Sikorsky CH-53G ´Sea Stallion´ helicopters, purchased in the early 1970s. Most of them were license-manufactured in Germany, by VFW-Fokker company. The last significant modernization was performed in the early 2000s, resulting with three new GS, GE and GA variants. All Bundeswehr heavy-lift rotorcraft are flown by Helicopter Wing 64 (Hubschraubergeschwader 64) with main home bases in Laupheim and Holzdorf.

Due to their age and extensive use in military operations, the current number of operational CH-53s is much lower than the inventory data. However, the joint German-French project of ´FTH – Future Transport Helicopter´ was definitely abandoned in 2014, leaving Germany with the quickly ageing fleet of transport rotorcraft. 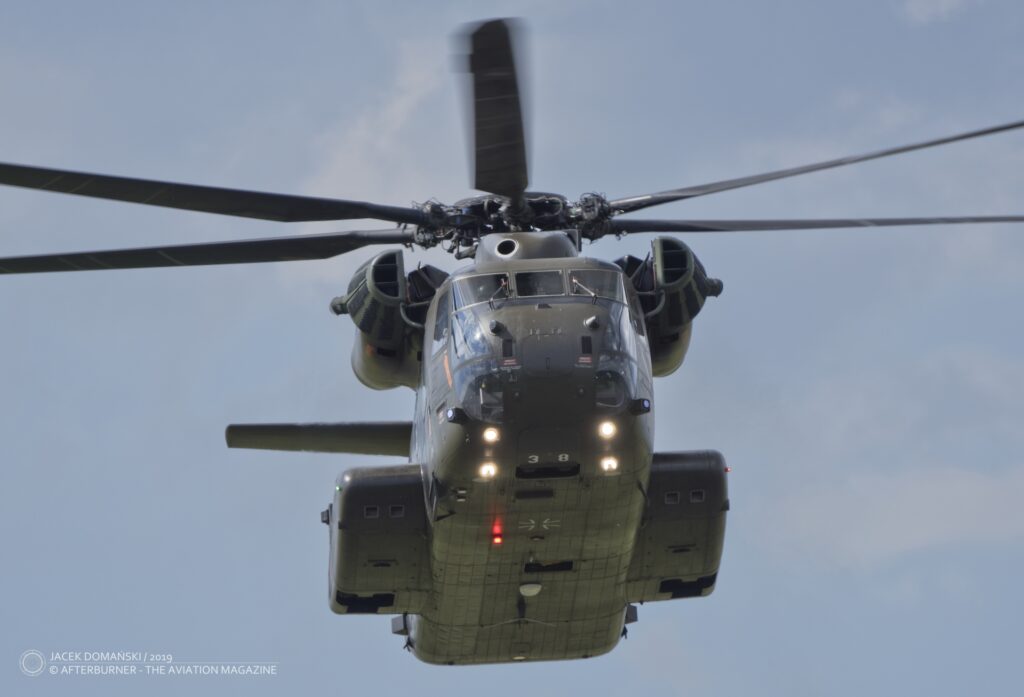 This led to launch the ´Heavy Transport Helicopter´ (Schwerer Transporthubschrauber – STH) project in 2017. Its objective was to purchase 40 – 60 heavy-lift helicopters, with a price of about 5,6 billion EUR and, after a few evaluations, only two helicopters were chosen as the possible CH-53 replacement: Boeing CH-47 ´Chinook´ and Sikorsky CH-53K ´King Stallion´. And the rumours were, that CH-47 was preferred by the Bundeswehr.

The deadline for submitting the final proposal was changed a few times, but eventually in January 2020 the German MoD received the manufacturers´ offers for the future German heavy-lift rotorcraft.

According to the official information released via the website of German MoD, it is unlikely to finalize the purchase within the budgeted funds and at the same time keeping the requirements. The Federal Office of Bundeswehr Equipment, Information Technology and In-Service Support (Bundesamt für Ausrüstung, Informationstechnik und Nutzung der Bundeswehr – BAAINBw) have assessed the received offers as uneconomical, therefore recommended to cancel the entire project.

With such decision, the Bundeswehr went back to the starting point. The CH-53 replacement project must now be completely re-edited and then approved by the German authorities. Therefore, the previously expected schedule – conclusion of the agreement in 2021 and the first deliveries starting in 2023 – cannot be achieved. 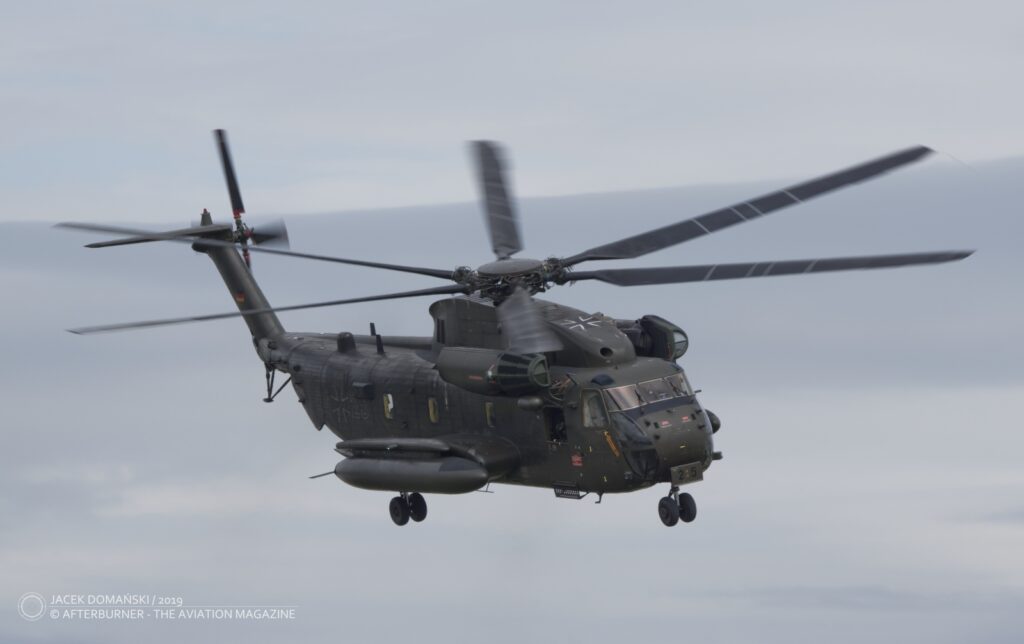 As the reason behind cancelling the STH project is purely financial – the German press reported that received offers mentioned the price almost twice as the allocated budget for this purchase – the way how the project will be re-worked is yet not clear. The Bundeswehr can both reduce the number of helicopters to be purchased or lower the standards therefore allowing cheaper (but at the same time less efficient) rotorcraft to be purchased. And the other way is to increase the sum earmarked for the contract, however this could be complicated in a situation of current pressure to restrict expenditures on military aims.

Germany, with approximately 1,3% of GDP spent on defence, is still far behind the 2-percent-target set back in 2014 for all NATO-member countries. According to the German government authorities, this goal had to be reached until 2031, however it seems that it was abandoned this year, officially due to economic damage caused by coronavirus outbreak.

Nevertheless, as the Federal Ministry of Defence stated, the final goal of finding a CH-53 replacement in a timely manner has not changed and remains among the Bundeswehr purchasing priorities. According to the official information, the edge of lifespan for the current German heavy-lift helicopters will be reached in 2030. Although the first CH-53s should be withdrawn from the operational service yet in 2025. 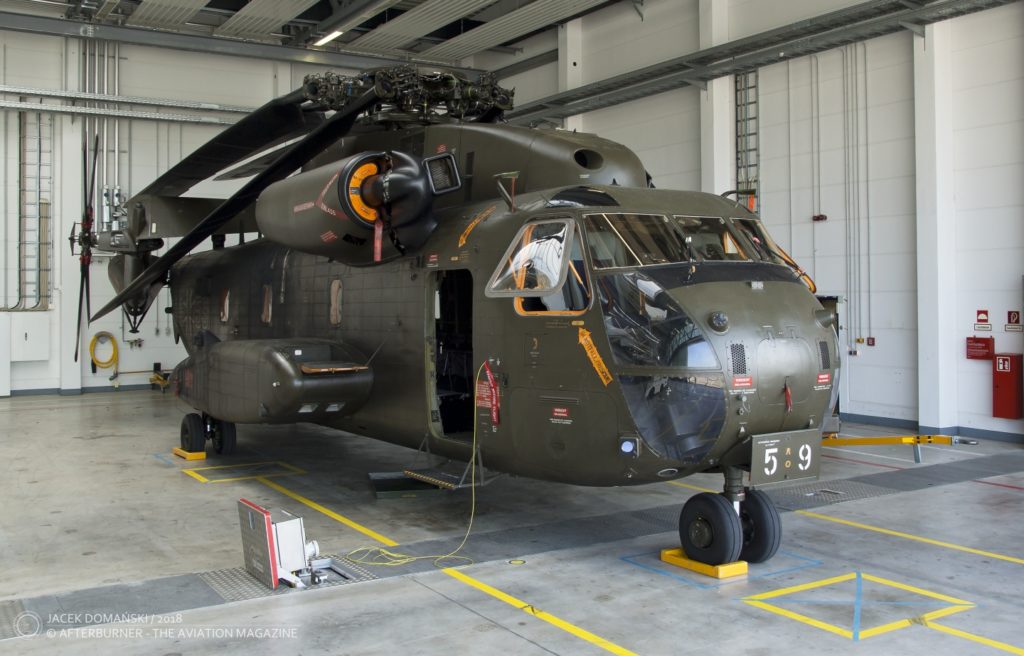 CH-53 in Holzdorf air base