Russian Aerospace Forces, not only by its name

The Russian Aerospace Forces were established on 1st August 2015, and their structure is comprised of three branches: the Air Force, the Aerospace and Missile Defence Forces and the Space Forces. Are the Russian Space Forces the real military unit, capable of performing their tasks in the outer space, or is it only a shell unit, with a catchy name?

The official information released from time to time by the Ministry of Defence of the Russian Federation indicates that the Space Forces are a real unit, not only by its name. Currently, there are approximately 150 active Russian spacecraft orbiting Earth, and about 70% of them are under control of the Space Forces. 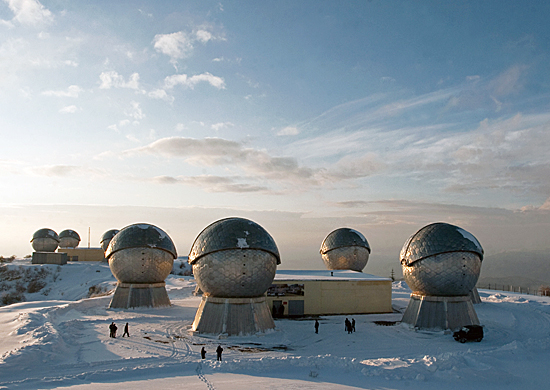 Only in 2019 the Russian Aerospace Forces launched more than 20 new spacecraft from Plesetsk, Baikonur and Vostochny space ports. Nine of them were taken over by Titov Main Test and Space Systems Control Centre (Главный испытательный космический центр имени Г. С. Титова), the satellite control centre operated by the Space Forces.

The base tasks of the Space Forces, as the branch of Russian Aerospace Forces, include launching the spacecraft into orbit, controlling the military and dual-purposed satellite systems in flight and providing the wide range of information and intelligence for all branches of Russian armed forces. 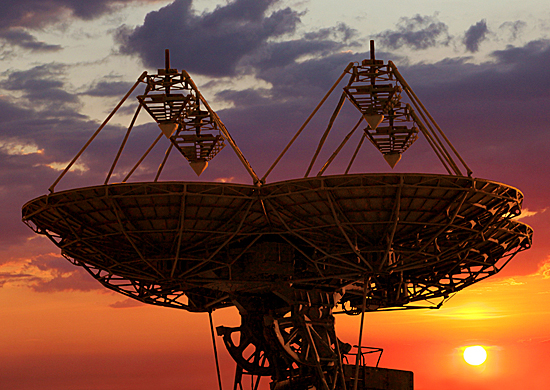 Fifty years since one small step for a man… PART I: Our goal is the Moon

Fifty years since one small step for a man… PART I: Our goal is the Moon

Mirosław Hermaszewski – the first and still the only Pole, who flew into space

58 years ago the first man flew to space