The first flights of Ansat in Mexico

The first flights of Ansat light multipurpose helicopter, owned by a Mexican company Craft Avia Center, were commenced in Guadalajara. During one of those flights, Ansat performed a landing and take-off operation on a skyscraper helipad, located in the city centre. 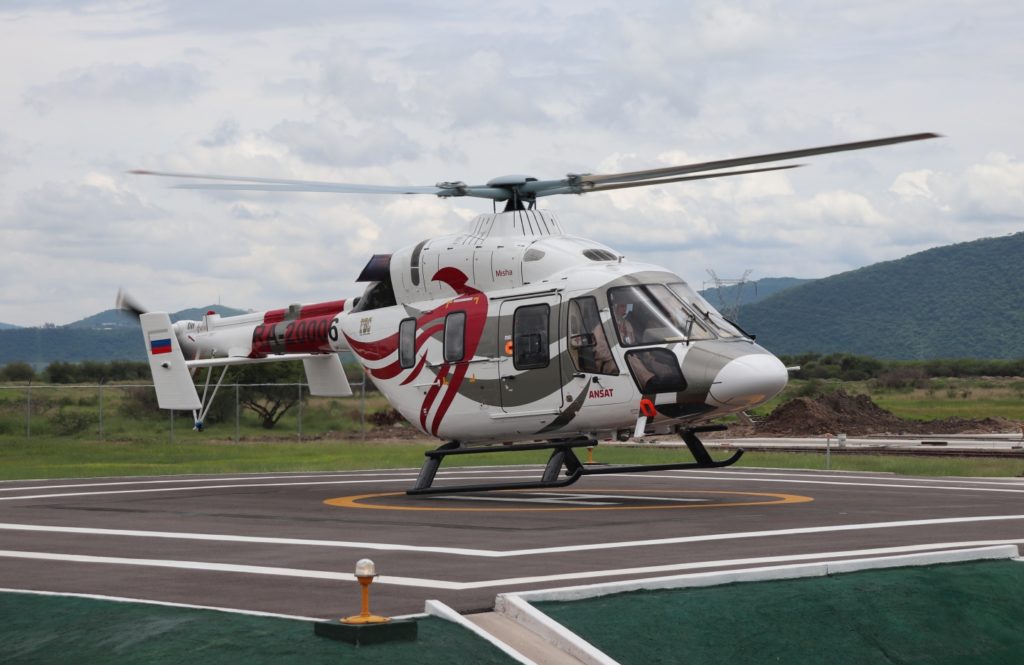 Ansat rotorcraft was supplied by Russian Helicopter Systems, and Craft Avia Center is an official Mexican dealer of Russian Helicopters holding company. It is expected that in Mexico, Ansat helicopters would be used for VIP transportation, fire-fighting, medical and other purposes. Among the many advances of this rotorcraft, significantly important is the possibility to convert it easily – within an hour – into a cargo, passenger and medical version.

Craft Avia Centre has previously announced that the company was planned to acquire thirteen Ansat helicopters for its own purposes and for some customers in Mexico. In addition, 27 rotorcraft are expected to be supplied for the national air medical service project.

The certification of Ansat helicopter in Mexico is expected to be finalized later this year. 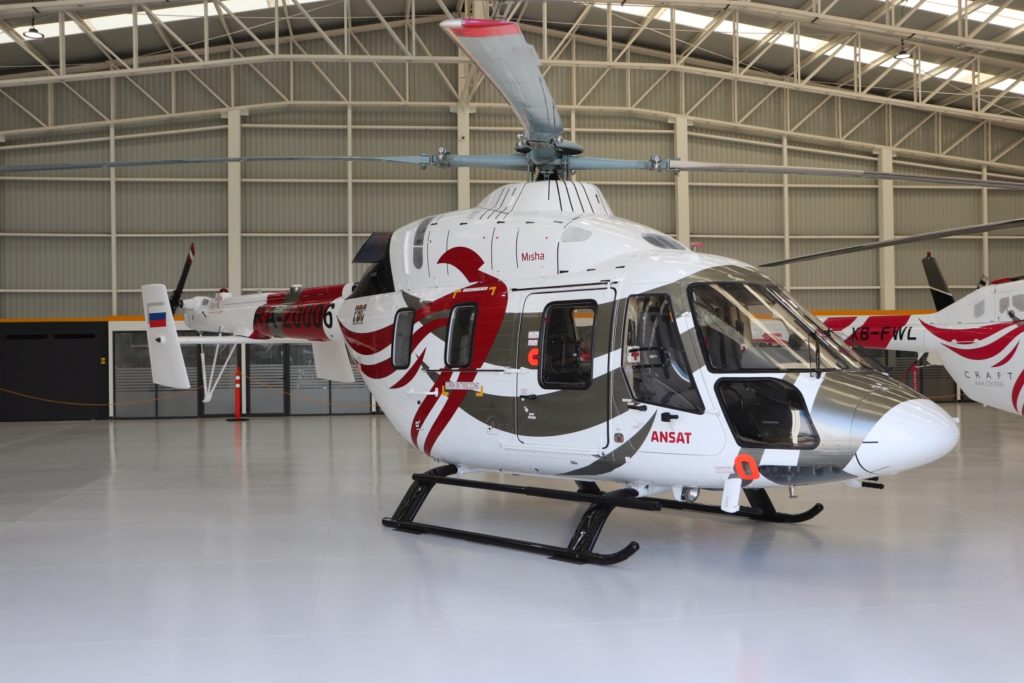 Take-off from a skyscraper helipad in Guadalajara.