The end of the year is usually the time when some light is shed on the upcoming air show season, as the organizers are releasing the first information about their events. There was no difference this December, however the air show fans are not happy with some of the recent news.

The 19th edition of the annual Helicopter Show is the first cancellation in 2020 air show calendar. The show, organized in Hradec Králové (Czech Republic) by DSA company, was one of few events in the region, focused on the rotorcrafts. Regrettably, on 16th December 2019, the information about cancelling the 19th edition of the show was posted on the official Facebook profile of Helicopter Show.

´Due to a significant deterioration of the organization conditions set by Hradec Králové city, we have decided to cancel the Helicopter Show 2020 air show, morning programme for children and the trade fair for schools. We believe that it would be possible to find a suitable solution for 2021 and organize those events.´ the organizers of the Helicopter Show wrote on their Facebook fan page.

According to the information released by the local press, the city council at the same time increased the price for using the Hradec Králové airport grounds during the event and reduced the amount of subsidy for the organizer.

On the next day, 17th December, the regional online newspaper ´Info Iława´ published an information about cancellation of another air show, Lotnicza Majówka Iława 2020 (Poland). The fourth edition of the event was supposed to be organized in May, however due to the financial reasons it was cancelled.

Lotnicza Majówka was organized by Iława city and this was the city council that decided to delete the air show from the city budget for 2020. Although there were some councilmen supporting the event, they could not convince the majority of the council. In the opinion of the most councilmen, the air show is merely too expensive and according to the lack of funds, the city cannot afford it.

There are some rumours, that the air show would be organized every second year, however nothing could be confirmed now. The discussion and voting on the budget law for 2021 will be held in a year, and anything could happen until then. 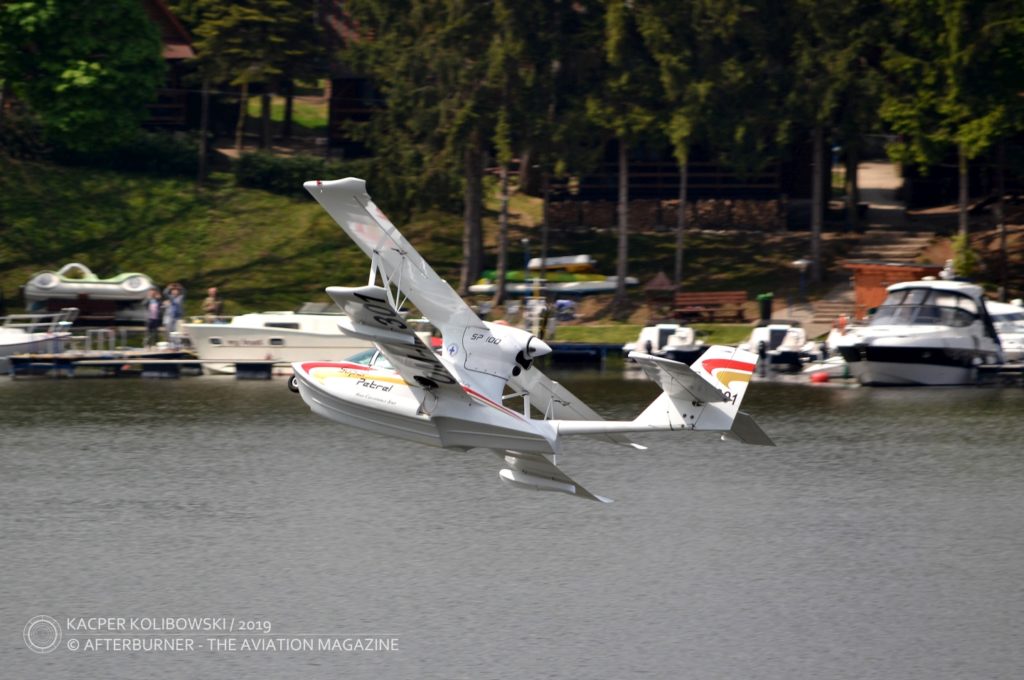 And in conclusion, we have to go back to Hradec Králové again and mention the Czech International Air Fest (CIAF) air show, the traditional Czech aviation event that had its premiere in 1993. This aviation event, held at Hradec Králové airfield since 2009, was recently bitterly criticized in media and by the aviation community. It cannot be denied that show was getting worse year by year and this was a subject of the long negotiations between the city council and the organizer – although organized by the private entity, the air show was annually subsidized by Hradec Králové city.

And as a result, it was agreed that CIAF would be now organized every second year, starting 2020. However, according to the local press, the amount of the subsidy was then lowered, to the surprise of the organizer. Therefore, the date of the 27th edition of the air show is still not confirmed – the official web page of the event is still counting down the days to CIAF 2019, informing about the date of the past edition and the latest update in section ´news´ was added in August. The official Facebook profile of the event looks just a bit better, with the latest updates added a few days after the 2019 edition.

Nevertheless, we hope that all those already confirmed cancellations does not mean that Helicopter Show and Lotnicza Majówka Iława would never be organized again, and both events return to the air show calendar in 2021.

It would be a real shame if both shows would be cancelled permanently, as they were each one of a kind: Helicopter Show was the biggest air show in the region focused mainly on the rotorcrafts, and Lotnicza Majówka, organized at Jeziorak lake, was one of the few events in Europe with the flying displays performed over the water.