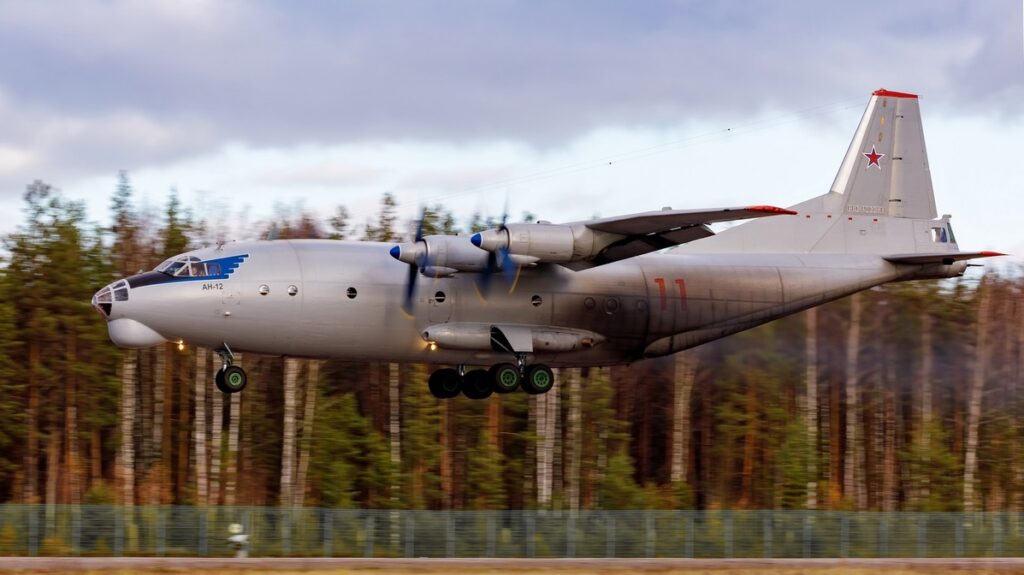 Professional skills of young pilots of the 6th Air and Air Defence Forces Army have been recently tested in a series of training flights, held this month in the Leningrad region.

Among transport aircraft operated by the 6th Army, there are Antonov An-12 (four-engine) and An-26 (twin-engine) turboprop aeroplanes, An-72 twin-engine jet and several multipurpose and cargo helicopters from Mi-8/Mi-17 family.

During the test flights, the young aviators had to complete several live-fly assignments, such as flying along given route with taking full advantage of navigation devices, IFR in-zone flights with use of backup/standby instruments only, training flights with a simulation of engine failure and performing approach and landing without radio communication with the airfield.