As we informed you earlier, the digital edition of Sanicole International Airshow would be broadcasted tomorrow, 11th September, starting from 20:00 hours CET. In the eve of this event we are introducing you a few latest news related to the show and also the full line up of Digital Sanicole Airshow.

It seems that the online air shows already became quite popular among the aviation enthusiasts, and there is no surprise that also the famous Belgian event will be presented in its digital variant tomorrow. Broadcasted on the Internet, the digital air show will bring a few spectacular air displays, interviews with pilots and some archive images from the past editions of Sanicole Airshow. The online event will also offer some ´behind-the-scene´ footage from the air bases, organization of the air show and cockpit-view images. 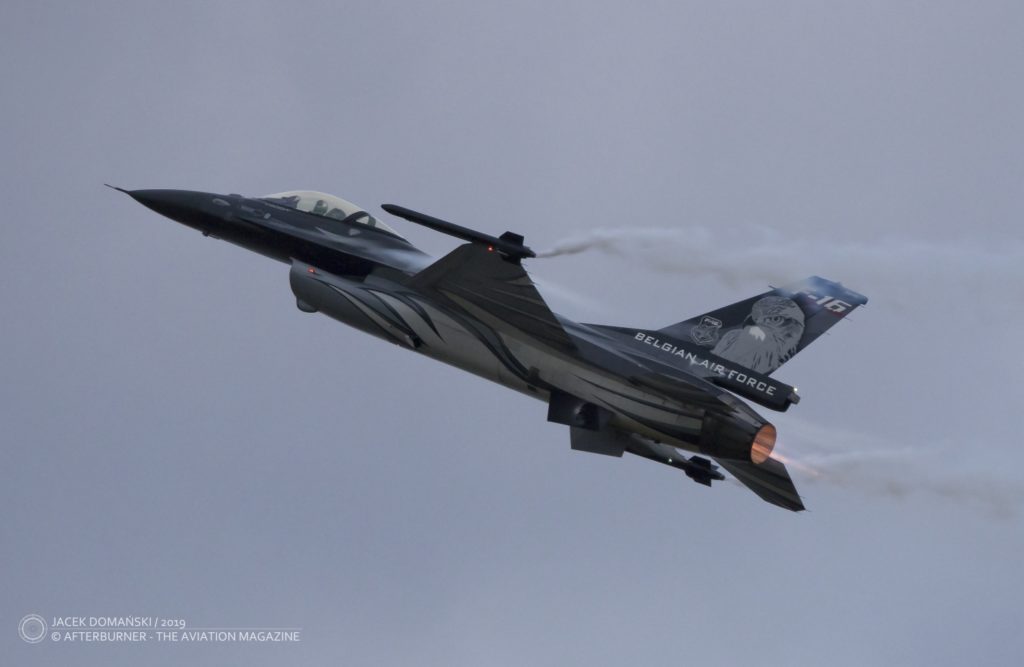 The first participants were already introduced in the beginning of August, including the RAF Red Arrows, Esquadrilha da Fumaça and Frecce Tricolori aerobatic teams. A few days ago it was additionally announced that also Patrouille Suisse, Patrulla Aspa, Patrouille de France and the Royal Jordanian Falcons would join the show, making the digital Sanicole an exceptional overview of top military aerobatic groups.

The warbirds lovers should also be pleased as Boeing B-17 Flying Fortress, Spitfire and Hawker Fury are also included among the participants. Certainly, the viewers will not be missing a usual package of Belgian Air Component demo teams, supported by Greek F-16 and the Czech Air Force JAS-39 Gripen (flying together with Martin Šonka in his Extra 300 aerobatic special).

The Belgian Air Component is one of the air forces that soon would implement the F-35 Lightning II fighter and Digital Sanicole is going to visit Fort Worth in Dallas, where Billie Flynn, senior test pilot of Lockheed Martin, would introduce the new fighter in a unique walk around. 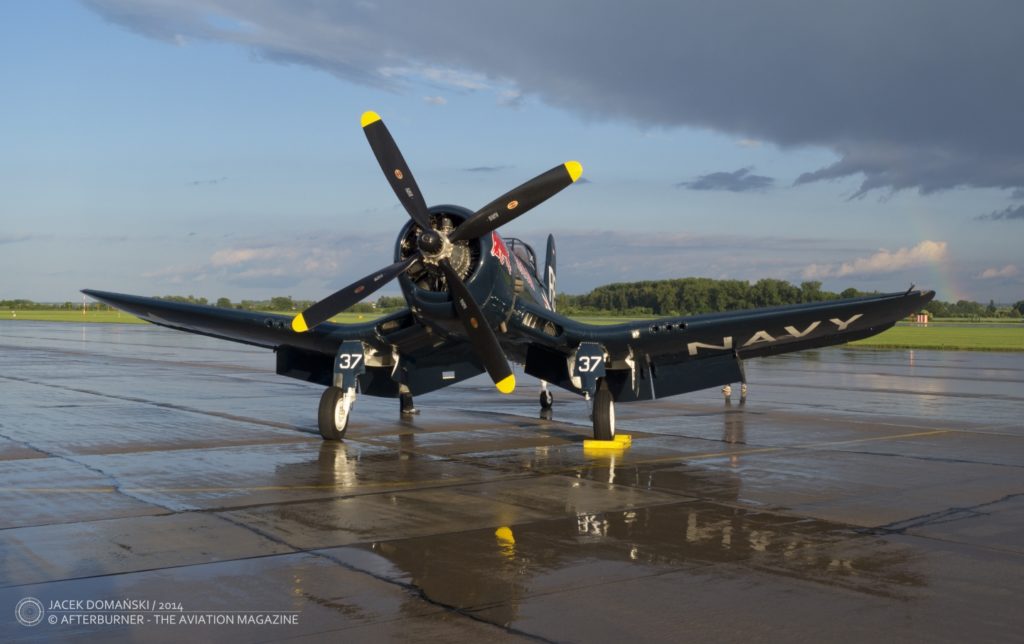 Here is the full line up of the Digital Sanicole Airshow, as announced by the organization team:

The show will be available free of charge, via Sanicole Airshow website. For those who cannot follow the live broadcast tomorrow, the Digital Sanicole would be also available on Sanicole Airshow channel on YouTube, but only for a limited time.

As already informed, the show is dedicated to the healthcare and medical personnel. All viewers will have the possibility to support the healthcare professionals who are on the first line of battle with COVID-19 – the instructions will be available on the Sanicole website during the broadcast. All donations will go to the non-profit organization of FIST providing the post-traumatic stress treatment to medical professionals. 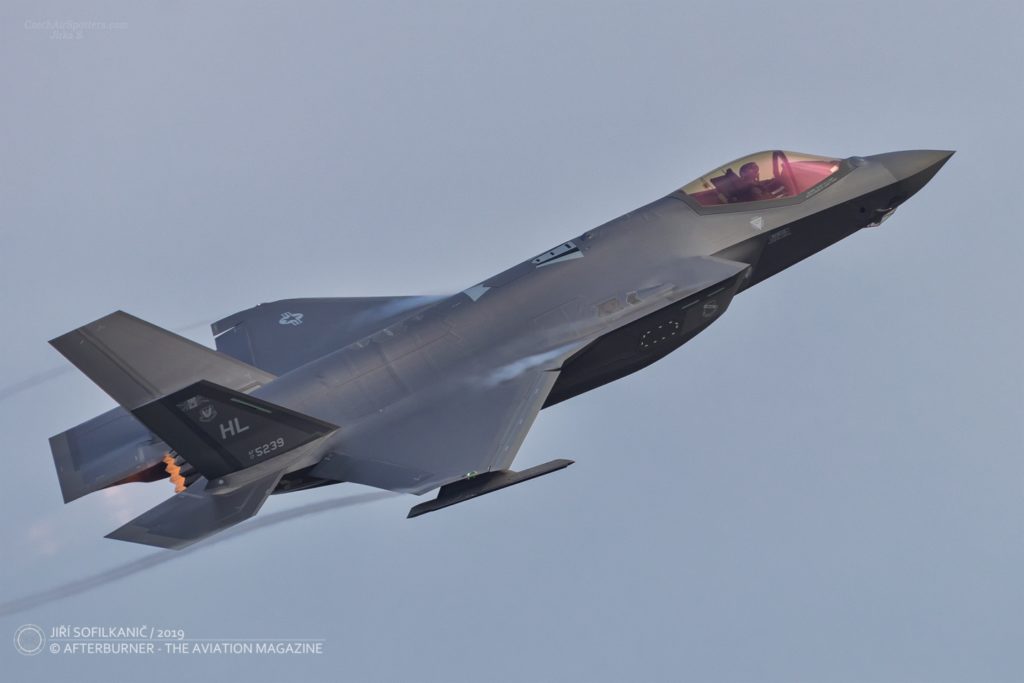