In our recent article related to the live-fire exercise ´Joint Action 2020´ we have mentioned that, according to the Serbian military authorities, the current training was a great opportunity to show the progress in modernization of the Serbian Air Force and Air Defence, especially when compared to the ´March of the Victors´ exercise from 2018. Is this statement true? Let´s take a closer look to modernization programme of Serbian Air Force. 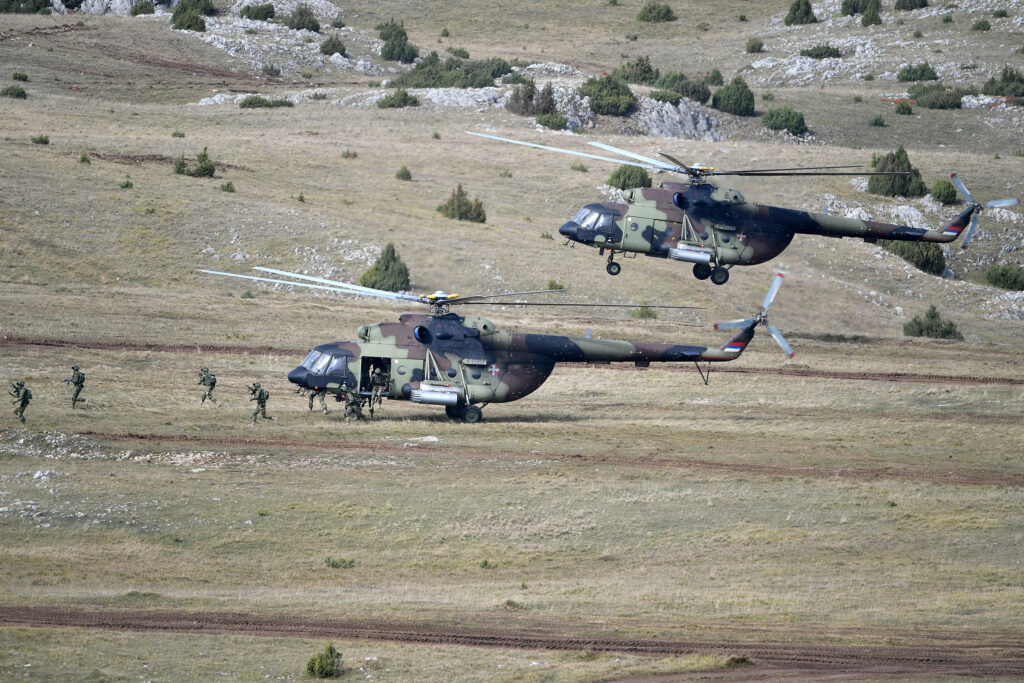 It has to be admitted that in the recent years, the Serbian MoD successively acquired several new aircraft, therefore significantly increasing the operational capability of the air force. Most of those new purchases were already reported in the pages of our magazine, but also the donations from Russia and Belarus should be mentioned here.

All those new acquirements were made under ´Project 1500+´ programme, focused on modernization of the Serbian armed forces. This programme should secure the purchase of new equipment for Serbian army and air force and, among other goals, is also connected with enhancing the capabilities of the domestic industry. Serbian-developed arms and military equipment implemented within this project, included a new generation of small arms, ammunition, sighting systems for automatic rifles and optoelectronic video sight and surveillance-sighting night vision monoculars and binoculars. 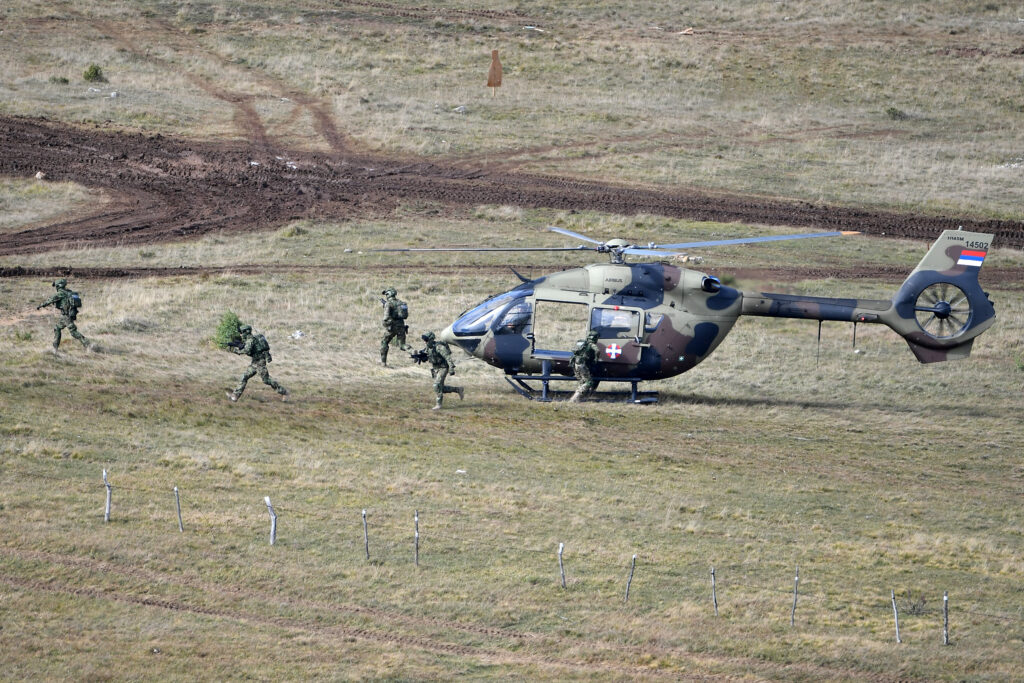 In 2016, for the first time since 1991, the Serbian Air Force received new aircraft – two Mi-17V-5 helicopters. Other deliveries followed in 2019 and included Airbus H145M helicopters (9 of them to be delivered until 2020, five for the air force and four for the police), four Mi-35 attack helicopters and three Mi-17 multipurpose helicopters. Another three Mi-35 helicopters are expected to be purchased in the last, third stage of ´Project 1500´ programme.

The latest Serbian Air Force and Air Defence acquirement was finalized in the middle of 2020. The delivery of six CH-92A Unmanned Combat Aerial Vehicles was a milestone both for the Serbian armed forces and the Chinese manufacturer. The rumours are, that Serbia is planning to increase its UCAV fleet by purchasing another batch of fifteen CH-92s.

According to the official MoD release from the middle of September, in parallel with acquiring the new equipment a few significant modernization programmes were launched recently, focused on increasing the operational capability of MiG-29 and Orao aeroplanes, and HO-45 Gazelle helicopters.

MiG-29 jet fighters are the most sophisticated aircraft operated by the Serbian Air Force and Air Defence. The current inventory includes 14 aircraft – six were delivered in 2017 from the Russian Federation and another four were donated by the Republic of Belarus in 2019 (those MiG-29s are currently being overhauled and modernized at 558th Aircraft Overhaul Institute in Baranovichi). 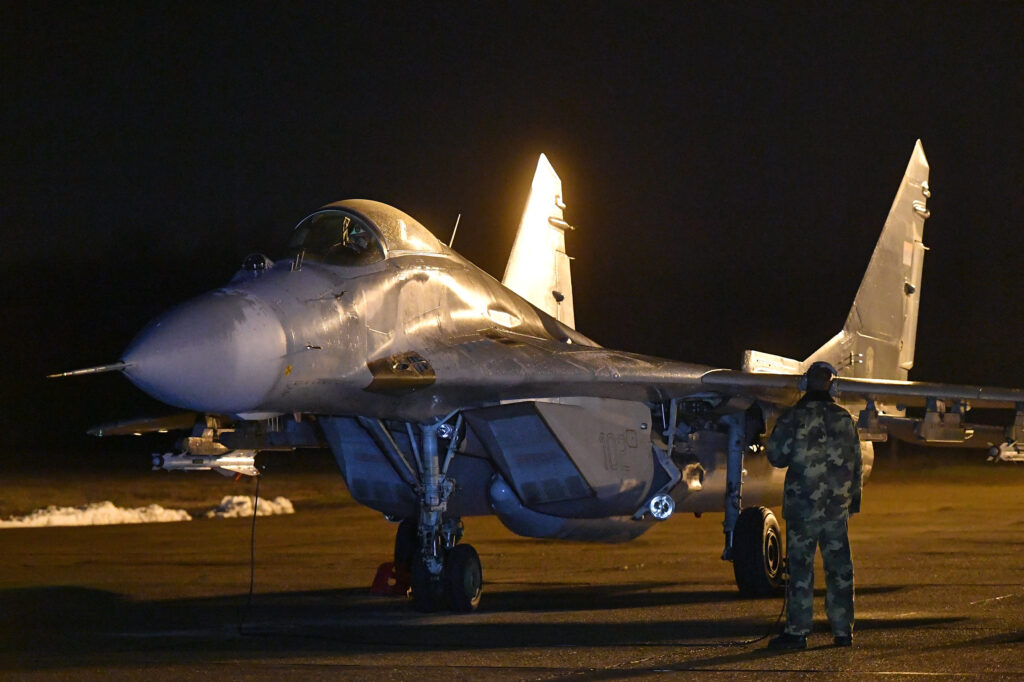 One of Serbian MiG-29 fighters

The first phase of their modernization is already being completed, upgrading the aircraft to the ICAO standard. With the second phase, which should be launched in a short time, the Serbian MiGs will receive an upgrade of the on-board radar, improving the ability to detect and follow the airborne targets but also allowing to engage the ground targets with precisely guided weapons. In addition, the upgrade will cover the improvement of the electronic warfare and reconnaissance systems, ability to use the modern air-to-air and air-to-ground guided missiles. This will be also supported by respective modernization of flight simulators used for training.

Modernization of Soko J-22 Orao aircraft is being performed by the Military Technical Institute (Vojnotehnički institut), in cooperation with Teleoptik-Žiroskopi, a domestic system integrator. The upgrade of this ground-support aircraft is focused on increasing its combat capability by implementing new avionics suite, weapon control system, new optoelectronic equipment with a thermal imaging camera and laser rangefinder; and attack navigation system – mission computer, inertial navigation with INS/GPS, HOTAS system, video data and flight recorder. In addition, the new guided weapons are supposed to be acquired, allowing the precise engagement of ground targets.

With this upgrade, J-22 Orao will be able to fly day and night missions, perform precise attacks on the surface targets with the new, domestically made precise weapons, and at the same time having the increased possibility to survive in the combat area and reduced workload on the crew. 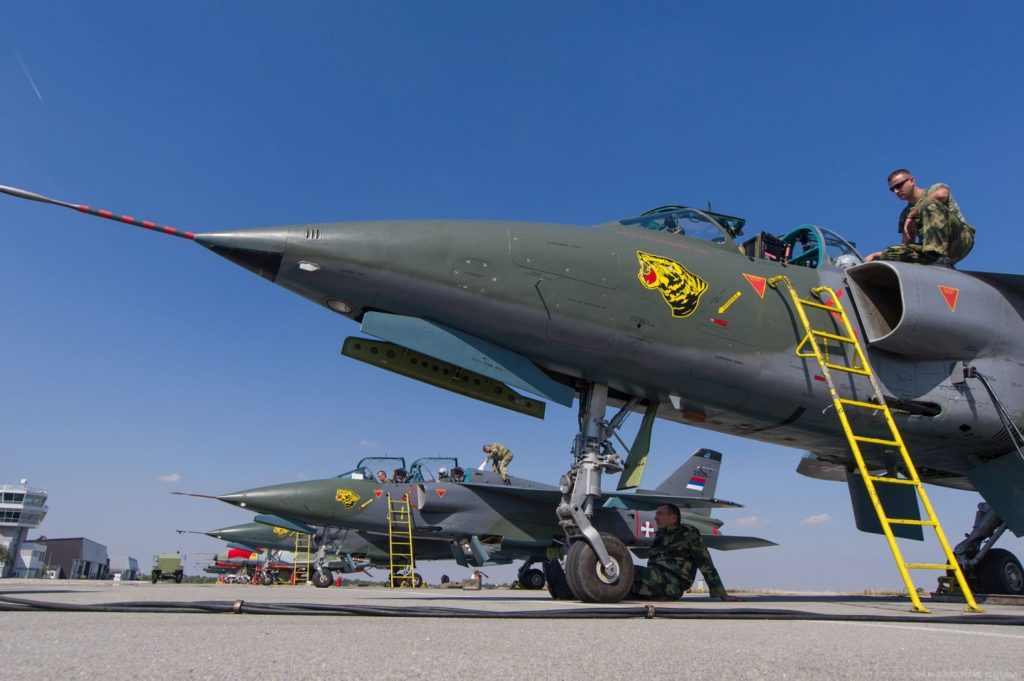 Soko HO-45 Gazelle helicopters were initially intended for transport and training purposes. Nevertheless, their modernization is following the statement of the President of Serbia Aleksandar Vučić – ´Everything that flies, must also fire´. As a result, HO-45 will include the integration of non-guided weapon – 12.7 mm machine gun gondola and up to seven pods for 80mm rockets. Therefore, the helicopters could be used in a close support combat.

According to the Serbian MoD, the next stage of the modernization programme, so-called ´Project 1500+´, should improve the working environment and the financial status of the Serbian Air Force personnel. The flying crews will not only receive new, modern overalls, boots and gloves, but also their salaries will be significantly increased – for the first time, the military pilots´ wages will be equal to those in the Ministry of the Interior. It was also mentioned that new career path for flying and ground crews is to be implemented, allowing the faster advancement through the service. 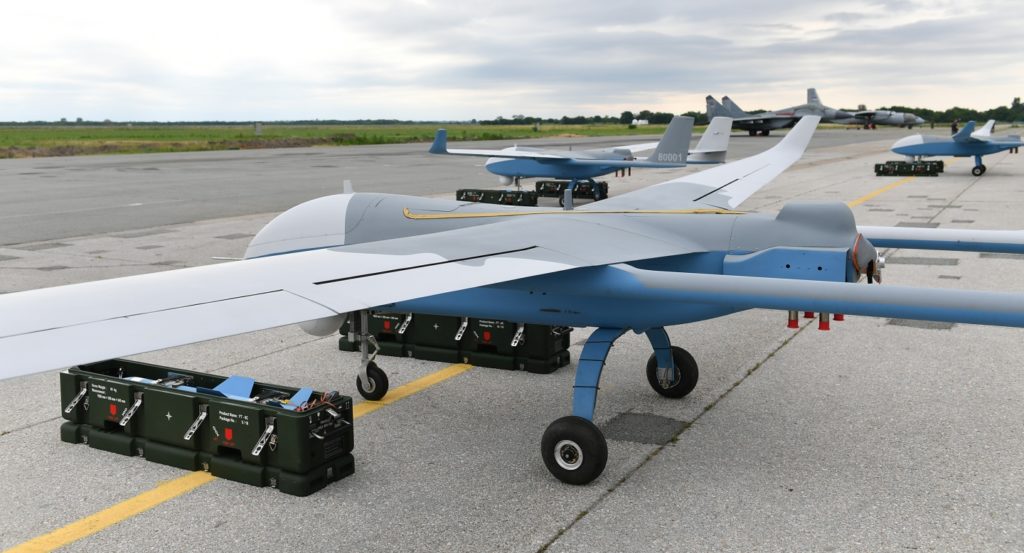 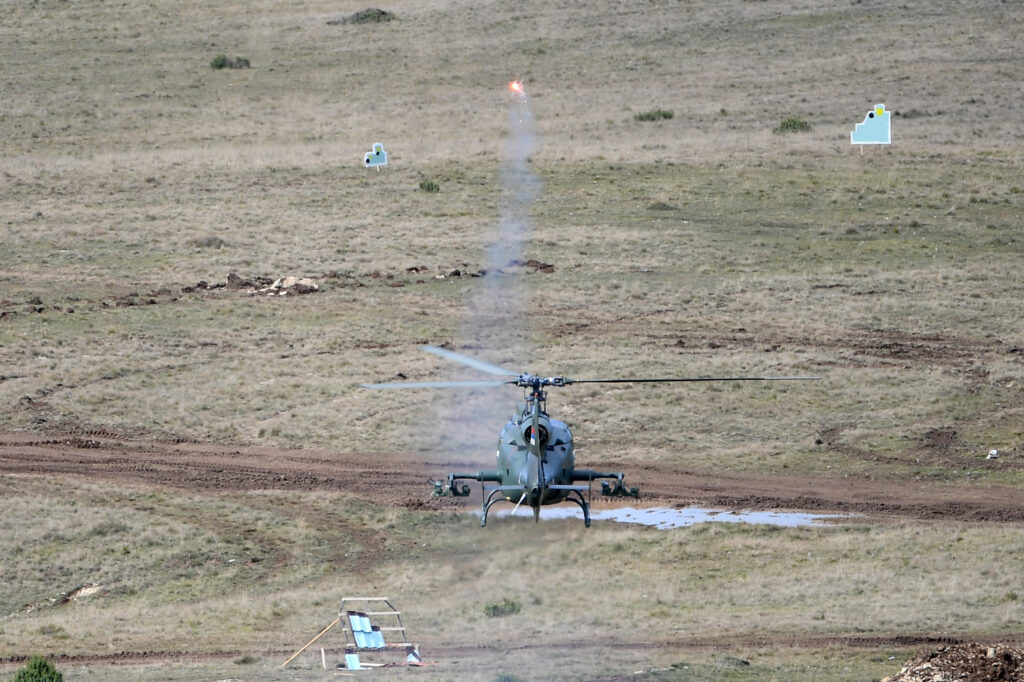