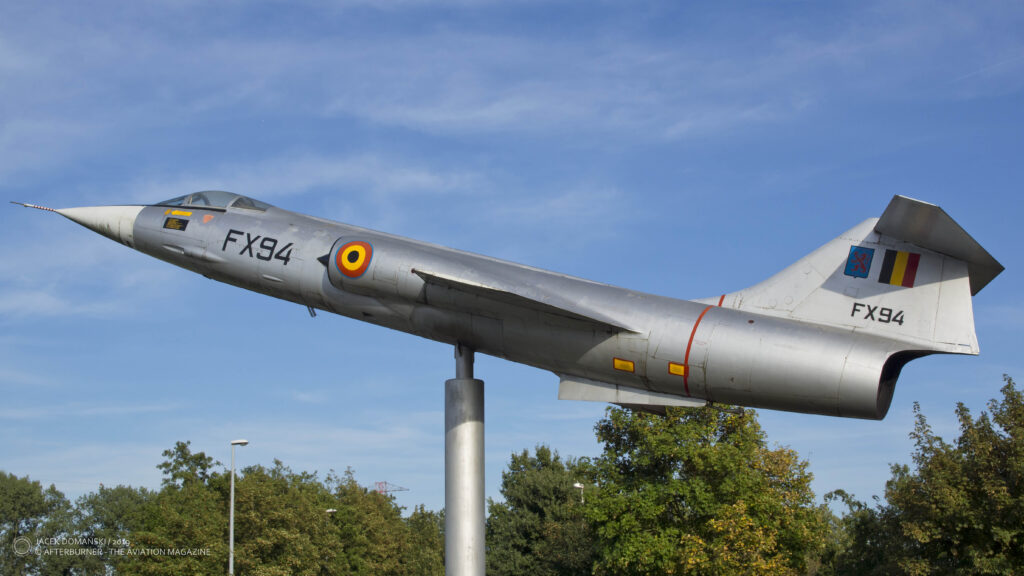 On 4th March 1954, Tony LeVier, official test pilot of the Lockheed company, took-off for the first time in a prototype of a new fighter – XF-104, later developed into a well-known F-104 Starfighter.

The aircraft was designed in response to the USAF experiences from the Korean War. The conflict has shown that the air force is lacking a high-speed and high-altitude interceptor aircraft. As a conclusion, four manufacturers joined the programme of creating a light but fast fighter – Republic Aviation, North American Aviation, Northrop and Lockheed.

It was a very strong competition but, eventually, a preliminary contract was granted to Lockheed. On 12th March 1953 an agreement for two prototypes was signed. The new aircraft was officially designated XF-104.

Less than a year later, on 28th February 1954, the first prototype was ready and performed its first taxi tests and the first hop into the air. On 4th March 1954, at Edwards air base, the XF-104 made its first flight, lasting 21 minutes.

On 1st November 1955, the new fighter was officially accepted by the USAF. The Lockheed F-104A Starfighter, as the first production version was officially designated, entered service within the 83rd Fighter Interceptor Wing on 28th January 1958.

It should be mentioned that the entire development process was, although unofficially, kept in secret. The first photos of the new interceptor were disclosed only in 1956, two years after its maiden flight.

We have already written a few articles focused on F-104 and its service within the NATO countries. If you want to learn more about this interesting but also having a bad reputation aircraft, please check the links below: 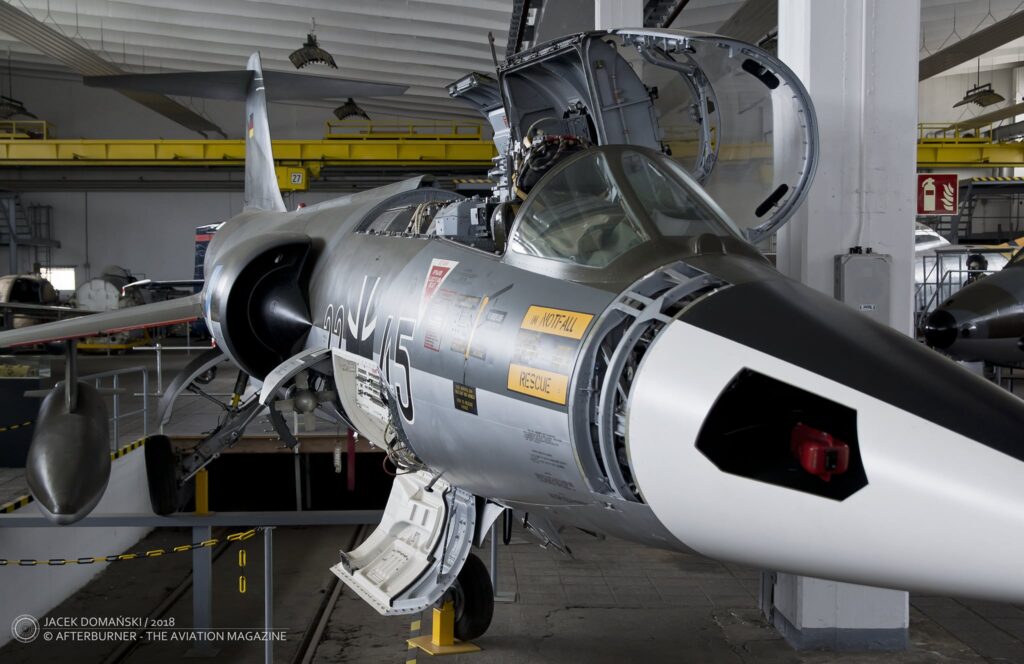